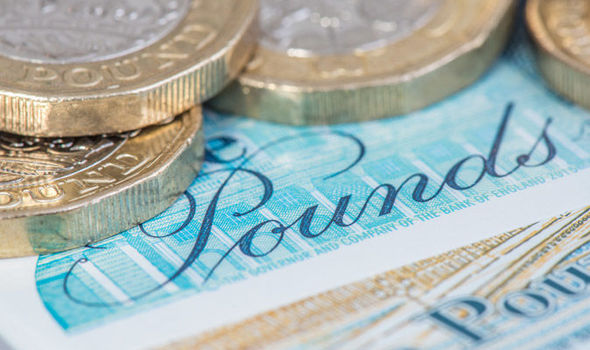 GBP/USD is continuing to advance Tuesday after UK labor-market data that showed the number of vacancies in the three months to August above one million for the first time since records began, a lower unemployment rate and another monthly increase in August payrolls.

At the margin, the numbers could persuade the hawks on the Bank of England’s monetary policy committee that monetary policy will need to be tightened sooner than they had previously expected. Note, though, that market pricing is not expecting a quarter-point UK rate rise until March 2022, with another in September 2022.

The labor market likely benefited in August from a return to the office by many UK employees and perhaps too by news that the UK is preparing to roll out Covid-19 booster shots. This is all positive for GBP/USD, although caution is called for ahead of Wednesday’s UK inflation data, predicted to show an increase in the core rate in August to 2.9% year/year from July’s 1.8%.