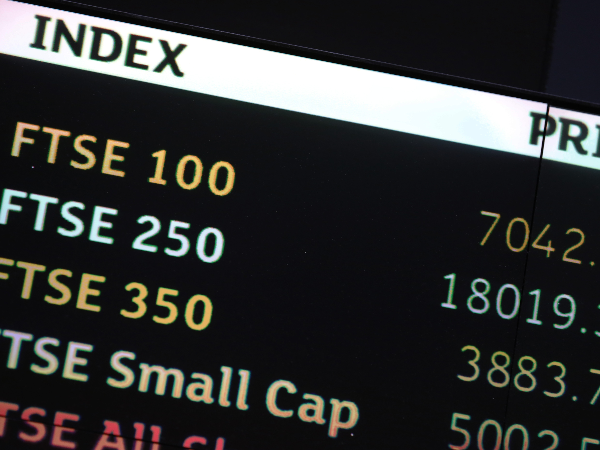 BANK OF ENGLAND TO FOCUS ON STABILITY

Torn two ways by an above-target UK headline inflation rate of 3.2% year/year in August and a robust labor market on one side, and a stalling economic recovery on the other, the Bank of England is almost certain to leave all its monetary settings unchanged Thursday.

For now, its monetary policy committee will likely continue to see the rise in inflation as transitory and put its emphasis on stability and avoiding a major market reaction when it announces its decisions. However, a hawkish tilt cannot be completely ruled out, and that would have a negative impact on London stocks after their advance over the last few days.

More likely though, even the hawks on the MPC will likely have reached the conclusion that against a background of soaring UK energy prices and unease over China because of the Evergrande saga, now is not the time to signal a hawkish tilt.

With no press conference today by BoE Governor Andrew Bailey and no new economic projections released, it’s only the actual announcement that traders will need to look at. In it, the key question will be whether any other MPC members have joined Michael Saunders in thinking that the necessary conditions for a tapering of the Bank’s QE asset-purchase program have been fulfilled.

The answer to that question is probably no. Note that the QE program is on course to finish in December anyway, and that the MPC’s two new members will probably want to keep their heads down rather than rock the boat so soon after joining.

Still, the Bank remains likely to tighten policy next year, when there could be rate rises in May and again in November even if that is still up in the air at the moment.