Global iron ore producers BHP and Rio Tinto have been beset by challenges in China, including a recent power shortage. 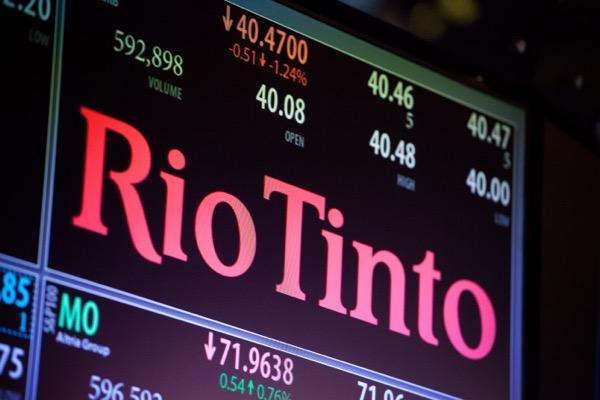 Shares of Rio Tinto and BHP, part of Australia’s big mining triumvirate, continued to skid on Wednesday as investors weighed the potential impact of China’s widening power crunch as well as the Evergrande fallout.

In China, a power shortage has halted production at several factories, including many that supply components to Apple Inc and Tesla Inc, Reuters reported.

Despite the falling free-cash-flow of metals and mining companies, their dividend payments ‘should remain above pre-pandemic levels’, said Bloomberg Intelligence (BI) on Tuesday.

BI expects the overall high iron ore price in 1H 2021 to enable Rio and BHP to pay high dividends, which should be ‘well covered’ from 2021 to 2023, assuming iron ore stays at roughly US$100 per tonne.

Given their low financial leverage, Rio and BHP may use their balance sheets to increase shareholder remuneration via special dividends or buybacks, the analysts added.

What is the outlook on BHP shares?

BHP’s ASX-listed stock attracted seven ‘buy’ ratings from analysts, as well as five ‘hold’ and one ‘sell’, as of Wednesday.

On average, the research teams targeted A$47.80 per BHP share, Bloomberg data showed. That implies a potential upside of nearly 30% based on Tuesday’s close.

Since late last week, fresh recommendations from analysts have been optimistic. BHP was rated ‘outperform’ or ‘buy’ by RBC Capital, Macquarie, Morningstar, Bernstein, Shaw and Partners, and Jefferies.

The target prices from these bullish analysts ranged from A$42 to A$61, according to Bloomberg data.

On Sunday, Rio said it has reached an agreement in principle with Canadian union Unifor for the company’s operations in the western Canadian province of British Columbia, after weeks of second-round negotiations.

The first round, regarding proposed changes to workers’ retirement benefits and unresolved grievances, fell through in July.

Their average target price was A$119.49, according to Bloomberg data. That implies a potential upside of about 23% based on Tuesday’s close.

Operationally, Rio ‘remains a turnaround story’, said JPMorgan. The analysts are ‘overweight’ on the stock and targeting A$150, favouring its ‘relatively inexpensive valuation metrics and strong shareholder returns’.

Take your position on BHP, Rio Tinto and over 13,000 Australian and international shares via CFDs or share trading – and trade it all seamlessly from one account.

Learn more about share CFDs or shares trading with us, or open an account to get started today.