Investors are hoping to see a recovery in net paid subscriptions from Netflix’s UCAN region in the upcoming Q3 results, while also hoping to learn more about the group’s investment into online gaming. 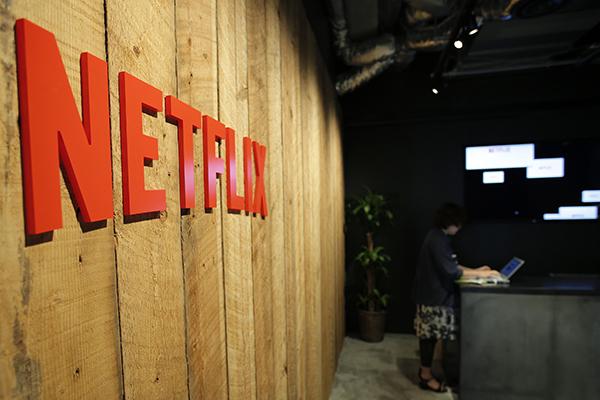 When is Netflix's earnings date?

Netflix Inc., the Nasdaq-listed, world-leading internet television network, will report its third quarter (Q3) earnings for 2021 on Tuesday the 19th of October 2021.

Netflix results Q3 2021 earnings preview - what does ‘The Street’ expect?

Netflix has suggested that in the third quarter, we can expect net paid additions to its subscriber base of 3.5 million, with an average revenue per member increase of 5%.

Revenue of $7.48 billion and earnings per share (EPS) of $2.55 have been forecast by the company. A consensus of estimates from Refinitiv arrives at the following expectations for the Q3 2021 Netflix results:

Second quarter results highlighted a relatively soft period for the United States and Canada (UCAN) region, with a contraction of 400 000 in terms of paid memberships.

While the second quarter has shown some cyclicality towards weaker subscriber numbers (from UCAN), the market will want to see a return to growth from this (the group's) largest membership base.

Market participants will also hope to hear more detail around Netflix’s recent decision to diversify into the online gaming world. The group has recently announced the acquisition of its first gaming studio ‘Night School Studio’, and has been developing and testing games on the Android operating system.

However, little is known about the group's strategy pertaining to gaming at present.

How to trade the Netflix results

A Refinitiv poll of 45 analysts maintains a long-term average rating of buy for Netflix (as of the 14th of October 2021), with 13 of these analysts recommending a strong buy, 20 recommending a buy, eight hold, three sell, and one with a strong sell recommendation on the stock. 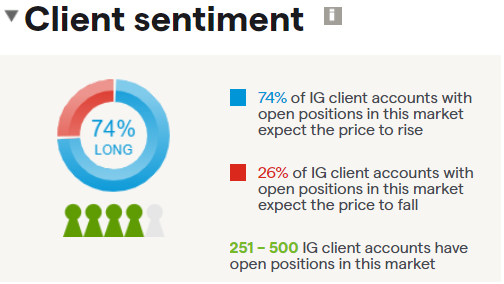 The long-term trend for the share price of Netflix remains firmly up.

Channel resistance at 744.50 provides a longer term upside target. Only on a break below channel support would we reassess our long bias to trades currently favoured for Netflix.

EPS of $2.56 is expected for the reporting period

An addition of 3.5m net paid subscribers are expected in the third quarter

The average broker rating for Netflix is ‘Buy’

The long-term price trend for Netflix is up, and the share is overbought in the near-term.