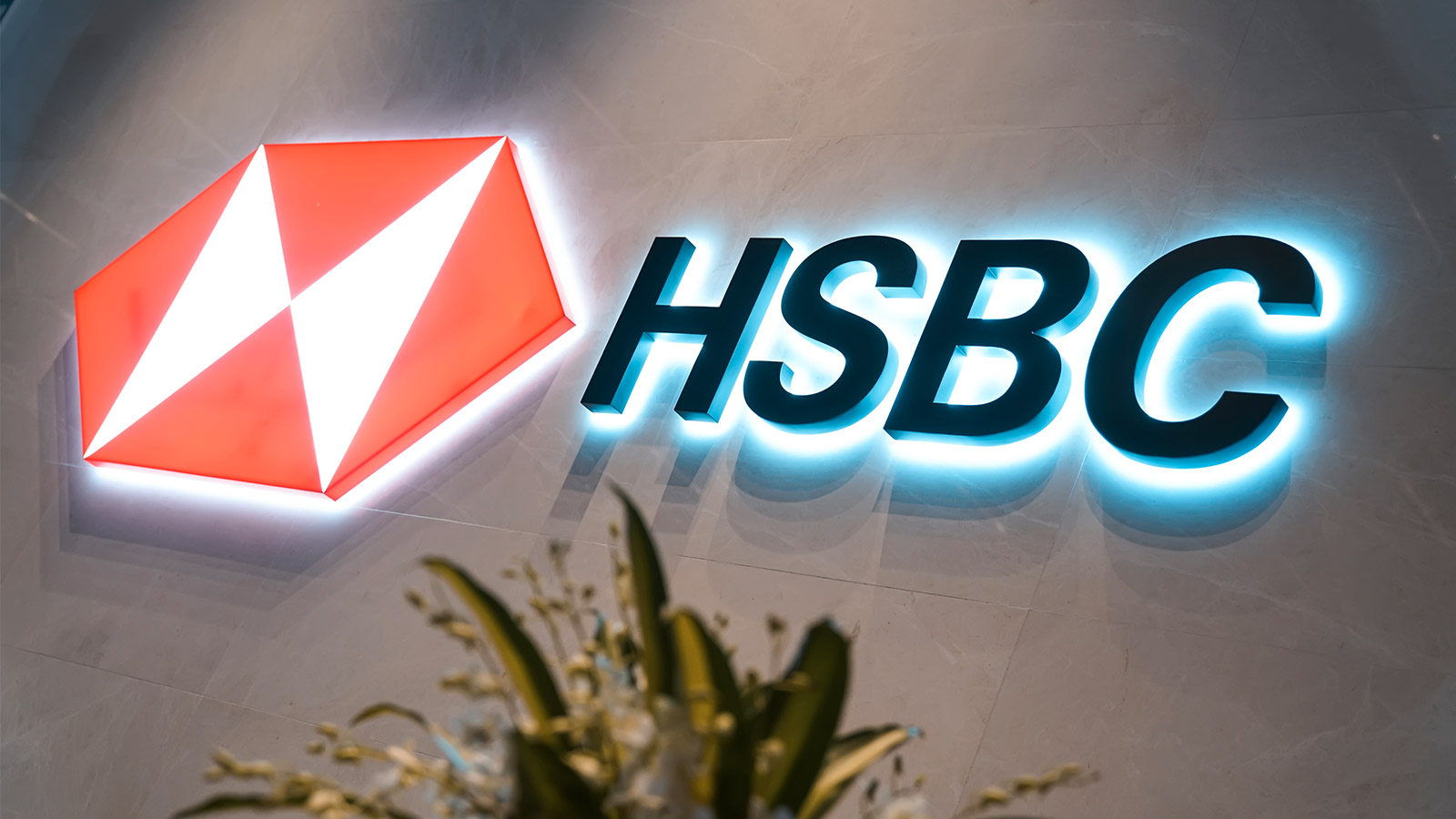 SINGAPORE/LONDON, Oct 25 (Reuters) - HSBC (HSBA.L) shrugged off concerns about pandemic-related bad loans and property problems in China on Monday with a surprise 74% quarterly profit jump and a $2 billion share buyback.

The British bank's profit growth was mainly driven by the release of cash reserves set aside in anticipation of pandemic-induced defaults, with HSBC's finance chief Ewen Stevenson telling Reuters that the worst of that impact is likely past.

"You should also look at the buyback as a measure of the confidence that we have at the moment that we are not unduly concerned about our exposures in China," Stevenson said.

The Asia-focused bank said it had $19.6 billion in lending to China's property sector, where China Evergrande Group (3333.HK) is grappling with a $300 billion debt pile, stoking fears of further defaults and contagion risks.

HSBC CEO Noel Quinn, who was confirmed in the role in 2020 just as the pandemic-induced economic crisis began, is betting on Asia to drive growth, by moving global executives there and ploughing billions into lucrative wealth management.

The bank could spend up to $1.5 billion more on acquisitions in that business after buying insurer AXA's Singapore assets for $575 million in August, Stevenson said.

"While we retain a cautious outlook on the external risk environment, we believe that the lows of recent quarters are behind us," Quinn said in a statement.

HSBC posted pretax profit of $5.4 billion for the quarter to September, versus $3.1 billion a year earlier and the $3.78 billion average estimate of 14 analysts compiled by HSBC.

Analysts at stockbrokers Goodbody said HSBC's revenue guidance and the reversal of expected credit losses "should drive earnings upgrades while the capital beat and the $2bn buyback will be pleasing to investors."

HSBC's London-listed shares rose 1% to their highest in four months.

Despite the overall positive results, HSBC said its cost projections for 2022 had risen to $32 billion from $31 billion, due to global inflation pressures which would push up its $19 billion wage bill.

Major companies worldwide have in recent weeks warned of the impact of rising costs driven by spiralling energy prices and supply chain disruption.

"A little bit of inflation is good for us as it should drive policy rates higher," Stevenson said.

Set against those concerns, HSBC released $700 million in cash it had put aside in case pandemic-related bad loans spiked, as opposed to the same time a year earlier when it took an $800 million charge.

Another headache for HSBC is investment banking, where rivals such as Citigroup (C.N)are riding an M&A boom to record-beating profits.

HSBC's investment bank saw income fall this year as it paid the price for its bias towards debt markets, which have been patchy amid low interest rates that crimped trading, while rivals' equities and merger-focused businesses have thrived.

It is the second big British bank to post strong quarterly results, after Barclays (BARC.L) doubled profits on a strong performance by its investment bank advisory business.

HSBC's results will set expectations high for Standard Chartered (STAN.L), which focuses on similar markets and reports on Nov. 2.

Reporting by Anshuman Daga in Singapore and Lawrence White in London; Editing by Ana Nicolaci da Costa and Alexander Smith
Available from: https://www.reuters.com/business/finance/hsbc-q3-profit-up-74-beats-estimates-announces-up-2bln-buyback-2021-10-25/