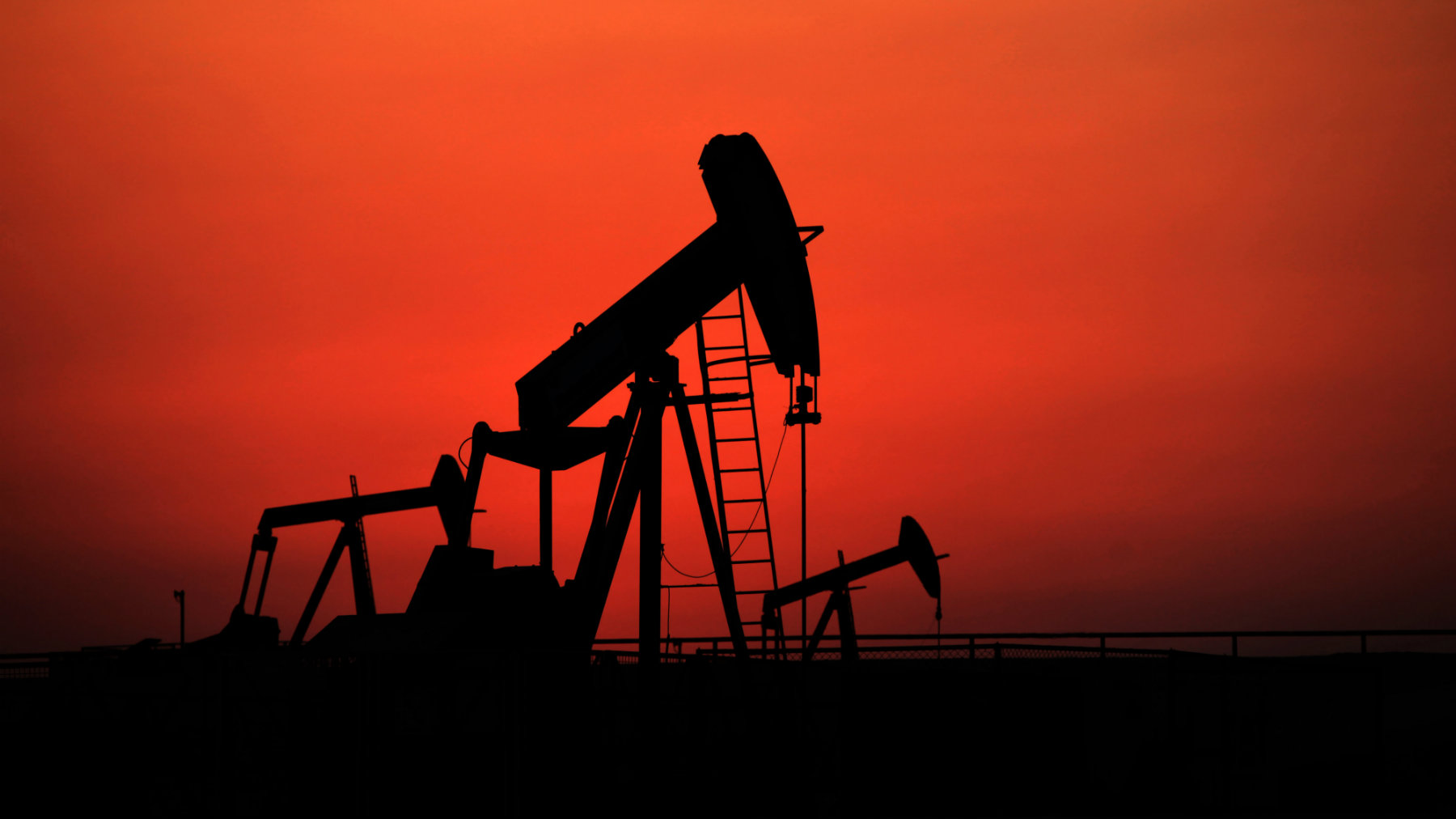 The climb in crude oil prices that began in mid-August has run out of steam in recent sessions and the next move could be lower – potentially putting downward pressure on petrocurrencies such as the Russian Ruble, Canadian Dollar and Norwegian Krone.

Currently, there are two negative influences on oil after its advance on increased demand as the global economy recovers from the downturn caused by the coronavirus pandemic. First, US crude oil inventories are rising, with private-sector data yesterday showing a surprise increase of 3.594 million barrels in the week to October 29 when a much smaller 1.567 million rise had been predicted.

Second, the OPEC+ group of oil producers meets tomorrow and will likely stick to its plan to raise output, albeit by only small monthly amounts.

That’s not just a downside risk for oil prices but also for those countries like Russia, Canada and Norway that export oil, and therefore for their currencies. A move lower in oil prices therefore has the potential to strengthen USD/RUB, USD/CAD and EUR/NOK. Here’s USD/RUB for example:

As the chart shows, USD/RUB has been falling steadily since mid-April as the Ruble has strengthened but the trend was reversed on October 26 and that correction will likely continue unless the OPEC+ group, which includes Russia, has a late change of heart.

Canada and Norway are also seen as petrocurrencies, even though Norway is far less reliant on oil than it once was. Similar corrections higher would therefore be no surprise in USD/CAD and EUR/NOK, with the former potentially moving up after a lengthy period of sideways trading.