A successful Openreach fibre rollout, falling costs, and a new experienced Chairman could send the telecoms giant to new highs. But overall revenue for H1 FY22 fell by 3%. So what's next for BT? 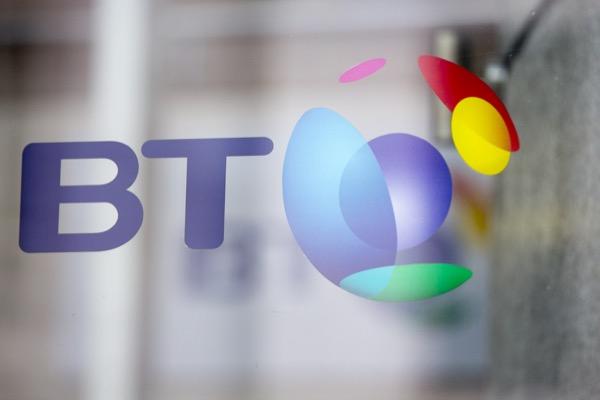 With over 30 million customers, BT (LON: BT.A) is the largest consumer broadband provider in the UK. But the FTSE 100 firm is a surprisingly volatile stock. Five years ago, its share price was 361p. A year ago, it was 99p. It hit a 12-month high of 205p on 17 June, before sinking to 136p by 22 October. However, it's now risen back to 150p. And the positive indicators from its H1 FY22 results today could mark the start of a new bull run.

Where do you think the BT share price will go next?

The most important announcement for most investors is the reintroduction of dividends. BT had previously paused the payments to help fund an expansion of its Openreach network. An interim dividend of 2.31p is now expected, with further dividends to come from now on.

CEO Philip Jansen said BT’s dividend policy would be funded by an expansion by 2030 of at least ‘£1.5 billion in normalised free cash flow compared to FY22, and that’s before any benefits from increased revenue and further transformation efficiencies.’ And the company’s so confident of continued success, it’s brought forward its FY25 target of £2 billion gross savings to FY24. This optimistic outlook is good news for long-term investors.

In addition, ten communications providers, including Sky and TalkTalk, have signed up to long-term contracts with Equinox, BT’s ‘Fibre To The Premises’ (FTTP) pricing offer. Openreach FTTP has now been expanded into almost 6 million homes, while average build costs have fallen to £250-£350 per premises. And encouragingly, it’s decided not to bring on any partners to help expand the project. Moreover, Openreach delivered its best-ever H1 for repairs, with 87.1% of customers back online within contracted times. This has led to customer turnover nearing record lows.

On the other hand, revenue fell 3% to £10.3 billion compared to H1 FY21. In addition, increased finance expenses hit profit, which fell 5% to £1 billion. BT blamed supply chain issues hitting stock levels. To be fair, it’s far from the only company with this issue.

But its EBITDA of £3.748 billion was up 1%, as the revenue decline was offset by tighter cost management. And while free cash flow of £360 million was down 15%, this can be ascribed to increased capital expenditure on developing the Openreach network.
Jansen commented that ‘these results demonstrate an acceleration of pace in transformation of BT. We are creating a better BT for our customers, the country and our shareholders.’ 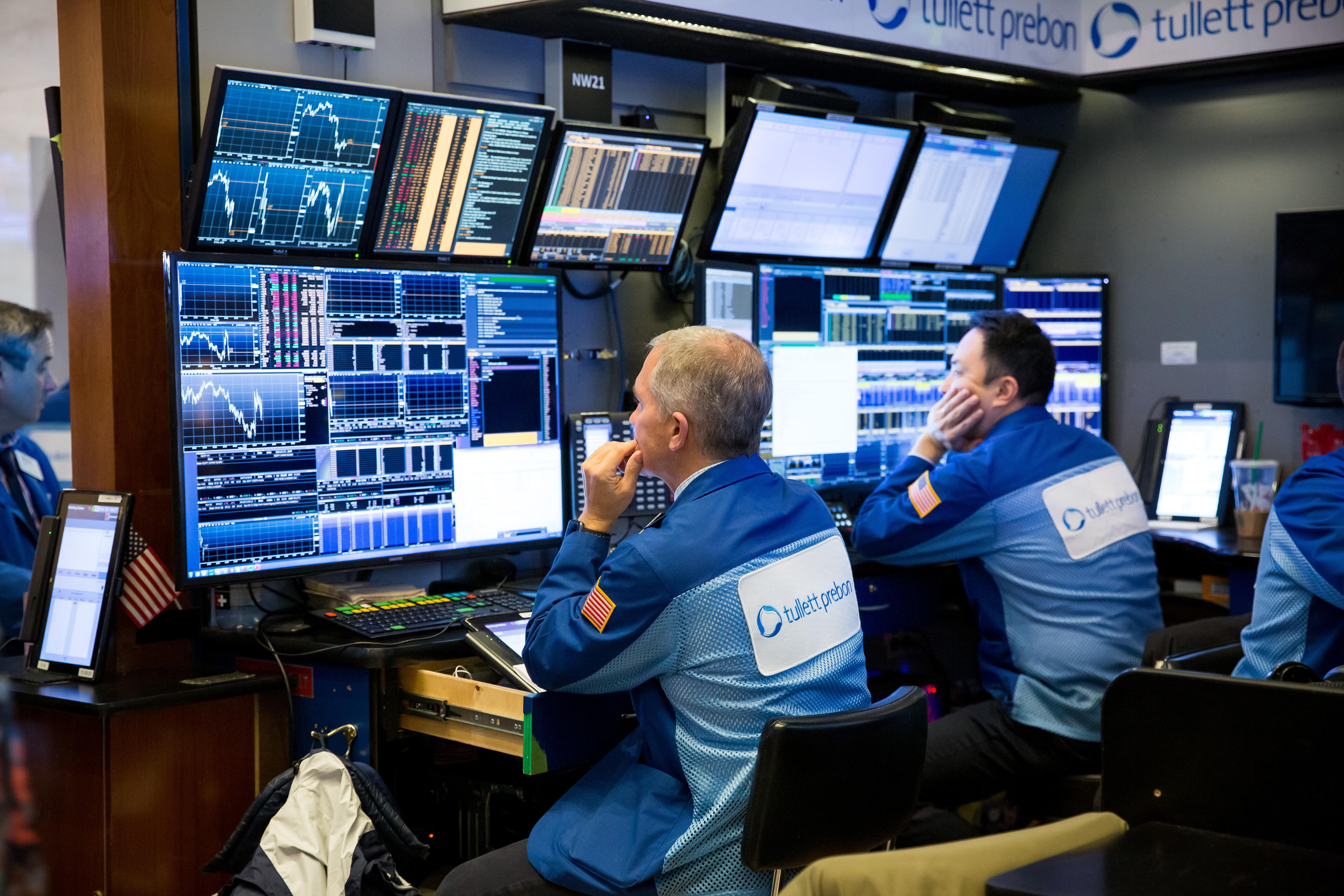 BT has also acquired a new Chairman, Adam Crozier. Appointed as CEO of Royal Mail in 2003, he inherited a business that was losing £1 million a day. Seven years later, it was back in profitability. Then at ITV, he spent hundreds of millions expanding its TV production arm, which saw its share price quadruple during his tenure. His experience of balancing shareholder demands, OFCOM, and government politics should stand him in good stead in his new role. And the rumoured acrimonious relationship between CEO Jansen and former Chairman Jan du Plessis can now be laid to rest.

It’s also worth remembering that Patrick Drahi’s Altice became BT’s biggest shareholder back in June, after spending £2.2 billion on a 12.1% stake. This move from the billionaire telecoms investor is another positive sign for BT’s long-term future.

For all the good news, some perspective is important. BT’s revenue did fall compared to the same period in the last financial year. Moreover, surging inflation might dampen consumer demand for premium broadband products. And the company’s £15 billion market cap is less than half of what it was five years ago. But for some investors, today’s results might be a sign of things to come.
Start trading now