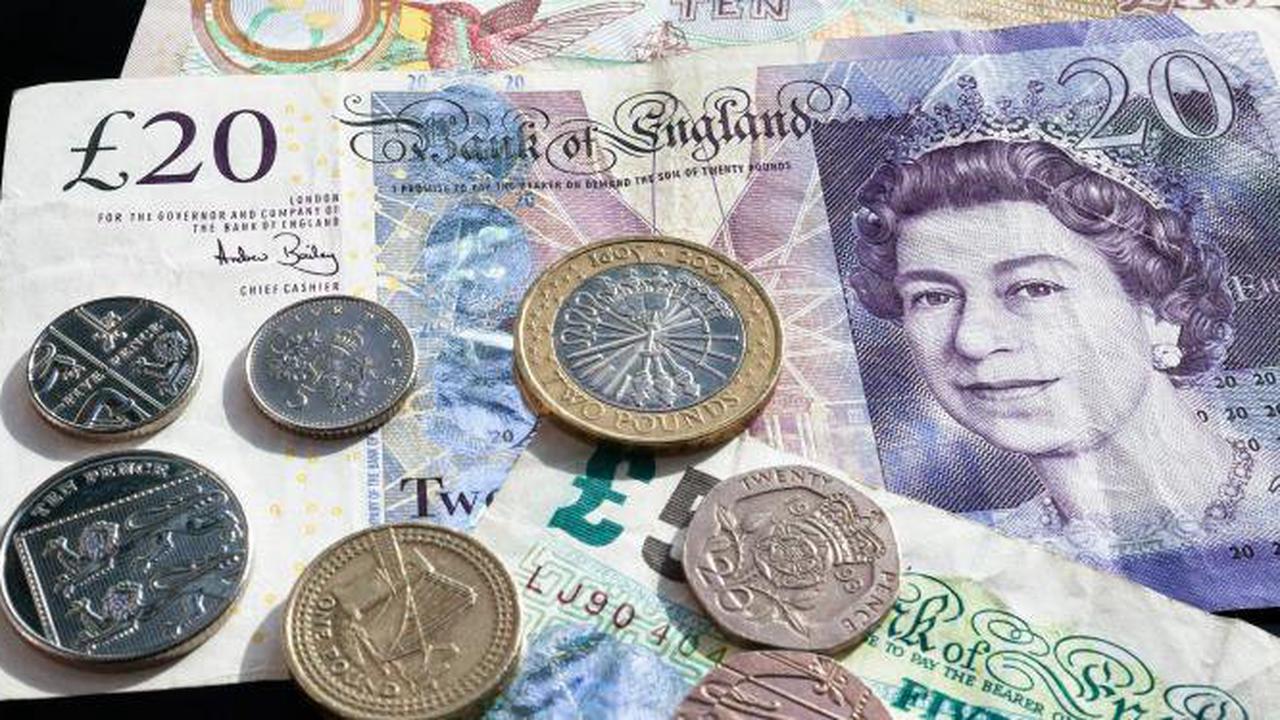 A row in the UK over the second jobs of Members of Parliament has had no discernable impact so far on the Pound, suggesting that downward pressure on GBP/USD is limited despite some risk-off sentiment in the markets that has helped safe havens such as the Japanese Yen and Gold.

Sir Keir Starmer, leader of the Opposition Labour Party, has accused Conservative Prime Minister Boris Johnson of giving the “green light to corruption” but in financial markets more worried about the impact of higher oil prices on global inflation and the response by central bankers, the impact of the turmoil in Westminster has been minimal.

EUR/GBP has barely moved, and neither has GBP/USD, which remains stable just over the 1.35 mark.

Here at DailyFX, we typically take a contrarian view to crowd sentiment, and the fact traders are net-long suggests GBP/USD prices may fall.

Positioning is less net-long than yesterday but more net-long than last week, and the combination of current sentiment and recent changes gives us a further mixed GBP/USD trading bias.