Does the Aptamer IPO make it the next Biotech stock to watch?

Biotech stock Aptamer is launching its IPO on 22 December, just three months after Oxford Nanopore. Does the York-based start-up's cutting-edge medical technology make it the next stock to watch? 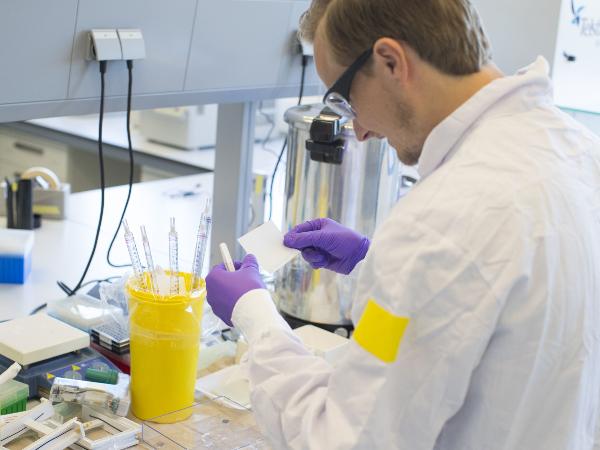 At 8am on Wednesday, Biotech stock Aptamer will launch its Initial Public Offering (IPO) on the FTSE AIM Index. The company is pricing its shares 117p and is raising £10.8 million by selling 9.2 million new shares, giving the company a market cap of £80.7 million. To prevent any post-IPO share price volatility, the management team’s significant shareholdings, including CEO Arron Tolley’s 23% stake, are locked in for a year.

The company is named for aptamers; ‘oligonucleotide molecules, selected from large libraries to bind a specific target.’ In plain English, aptamers are a synthetically produced alternative to antibodies. They can attach to the surface of larger molecules that antibodies cannot bind with due to their larger size. This makes them extremely useful in multiple applications, and especially in medicine.

Aptamer treatments are a relatively new technology, with the first being approved by the US Food and Drug Administration as late as 2004. Antibodies, on the other hand, have been helping medics since the smallpox vaccine was developed by Edward Jenner in 1798. The coronavirus vaccines work by training the body’s immune system to develop antibodies to fight the disease.

And while traditional antibodies are extremely useful, aptamers have the potential to be the next medical breakthrough. They could even be the key to curing currently untreatable illnesses. In addition, they can also be used for medical diagnosis; the company is working with Cancer Research UK on a leukaemia detection project, and with AstraZeneca on kidney disease.

According to Tolley, another significant advantage of aptamers is the ‘speed of discovery. It takes us on average a couple of months to develop aptamers but the very fastest we can do it in is 17 days, when it can take four months and in some cases over a year to develop an antibody.’ 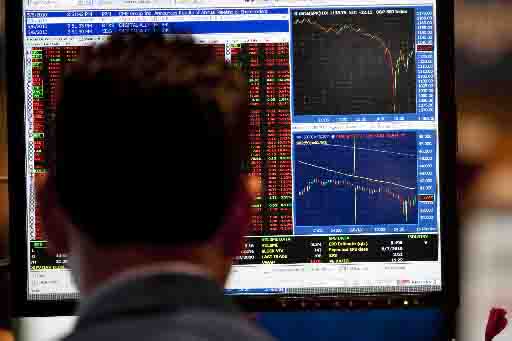 Aptamer IPO: the next Biotech stock to watch?

Aptamer has developed ‘Optimer binders,’ which it describes as ‘next-generation aptamers.’ Tolley says they are being used by ‘75 per cent of the top 20 global pharmaceutical companies…the well-established global antibody market, is currently worth over $145.7 billion per annum.’ He further commented that ‘we noticed there was a need in the market for molecules that could plug the gap where antibodies failed to be successful.’

The Biotech company’s revenue has risen 62% since 2019 and totalled £1.6 million in the 15 months to 30 June. However, it lost £2.9 million over the same period. But as a growth stock, significant losses incurred from research and development (R&D) come with the territory.

Fellow Biotech stock Oxford Nanopore also had its IPO on this year. Initially valued at 425p, its shares have already risen to 672p in just three months, giving the company a £5.5 billion market cap. Like Aptamer, it has also developed a specialised medical technology. The company’s products analyse DNA by moving DNA samples through tiny holes (nanopores) and measuring how they react to electrical currents. With both companies based on or next to university campuses, an investment comparison may be too tempting for investors to ignore.

However, it’s easy to remember the success stories. The market graveyard is littered with hundreds of failed Biotech stocks. During the 2000s, the UK was touted as a Biotech market leader — but more than a third collapsed within three years of the 2008 credit crunch. With some analysts expecting another market correction soon, indebted Biotech stocks pursuing ultra-advanced technology could soon once again be in trouble.

Of course, every stock market giant started out with an IPO and a dream…

How many providers let you trade IPOs before the listing, participate in IPOs and trade IPO stocks right after their full listing?* Only us, the UK’s No.1 trading provider.** Find out more about IPO trading with us or open an account to trade IPOs now.

* Based on our IPO offering that includes pre-IPO grey markets, primary market access, and trading and investing on the secondary market.