After rising to $1200 per share, the electric vehicle behemoth now boasts a market cap of $1.2 trillion. But the veil of bullish numbers is hiding headwinds for its billionaire CEO. 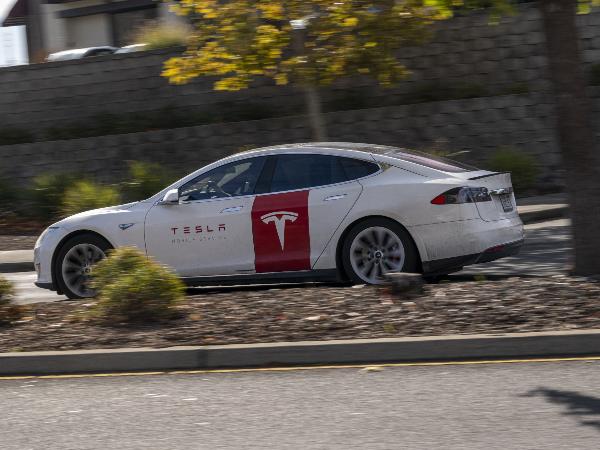 The Tesla (NASDAQ: TSLA) share price saw out 2021 at $1,057, having risen over 1,000% in just two years. But as the New Year began, the world’s largest electric vehicle company announced a welcome surprise for investors.

Stunning analysts, it ‘achieved production of more than 305,000 vehicles and deliveries of over 308,000 vehicles’ in Q4 2021, surpassing its previous quarterly record by 68,000 vehicles. This brings the total number of vehicles delivered up to 936,172 for the year, up from 499,550 the year before. And according to FactSet Research, it delivered 40,000 more vehicles than Wall Street analysts’ mean estimate.

Consequently, its share price has shot up another 13.5% to $1,200, leaving CEO Elon Musk’s company with a $1.2 trillion valuation. For context, the World Bank estimates Mexico as the 15th largest economy in the world, with a Gross Domestic Product of $1.15 trillion. And the world’s richest person is now worth $306 billion, tweeting ‘great work by Tesla team worldwide!’

As the supply chain crisis grips the States, many predicted the microchip shortage would hit Tesla’s factories hard, especially as EVs require more than twice as many semiconductors as ICE cars.

In October, CFO Zach Kirkhorn told investors that its production jump through the year had been ‘exceptionally difficult to achieve.’

But with two new plants increasing production this year, and supply chain issues expected to resolve by mid-2022, Tesla deliveries could soar even higher.

However, the company has had to recall 675,000 cars across the US and China. Tesla’s Safety Recall Reports said that ‘repeated opening and closing of the trunk lid’ may make the rear camera unusable ‘increasing the risk of collision.’ And in some models, the front trunk ‘may open without warning and obstruct the driver's visibility, increasing the risk of a crash.’

And last month, an investigation by the US National Highway Traffic Safety Administration (NHTSA) found that Tesla owners could play video games on their car touchscreens while in motion. Tesla has since agreed to lock the feature while the car is moving.

Meanwhile, US regulators are still investigating the company over the safety of its solar panels and autopilot system. And in the Consumer Reports’ 2021 Auto Reliability Report, Tesla came 27th out of 28 brands for reliability. In a rush to take advantage of its first-mover status, some may argue quality is being sacrificed on the altar of quantity. 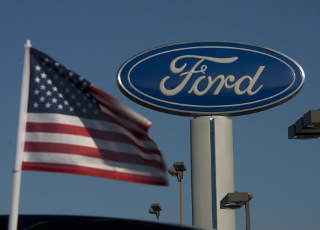 Competition and the Chinese conundrum

Moreover, Tesla’s competitors aren’t standing still. Ford has developed the Mustang Mach-E, which CEO James Farley has called ‘the first credible mass market competitor to Tesla.’ He believes ‘the transformation of Ford is happening and so is our leadership of the EV revolution…we’re now allocating a combined $29 billion in capital.’ And after delivering 1.24 million cars, Ford delivered more vehicles in the quarter than Tesla managed in the entire year.

But Tesla has first-mover advantage. Unlike Ford, with $146 billion of debt, its debt stands at a mere $10 billion. This is pocket change to its CEO. Unlike Ford, it doesn’t face the cost of factory conversion. And Tesla’s US supercharger network is unsurpassed. But with a price-to-earnings (P/E) ratio of 389 against Ford’s 31, Tesla must continue to grow exponentially to justify its valuation. And Ford is far from the innovator’s only rival.

Away from home, Tesla’s biggest growth opportunity is China, which accounts for 40% of EV sales worldwide. On New Year’s Eve, Musk opened a showroom in Urumqi, inside Xinjiang. This presents a geopolitical problem; China has been repeatedly accused of mass slavery and genocide against the Uyghur minority group in the region.

Republican Senator Marco Rubio tweeted that ‘nationless corporations are helping the Chinese Communist Party cover up genocide and slave labour in the region.’ And Scott Paul, President of the Alliance of American Manufacturing industry body, said ‘I'll be blunt: Any company doing business in Xinjiang is complicit in the cultural genocide taking place there. But Tesla's actions are especially despicable.’

But Tesla wants to become to cars what Apple is to smartphones. And to go global, it will have to conquer the Chinese market, whilst competing against Chinese rivals NIO and XPeng. Moreover, Taiwan, regarded as a province by Beijing, currently produces 92% of the world’s advanced microchips. And by 2030, China is set to usurp Taiwan as chip leader.

Production is soaring for now. But there’s certain to be more bumps in the road.