The Facebook share price has fallen 20% to $260, as daily active users fell for the first time ever, amid increasing competition from nimbler newcomers and its polarising transition to the metaverse. 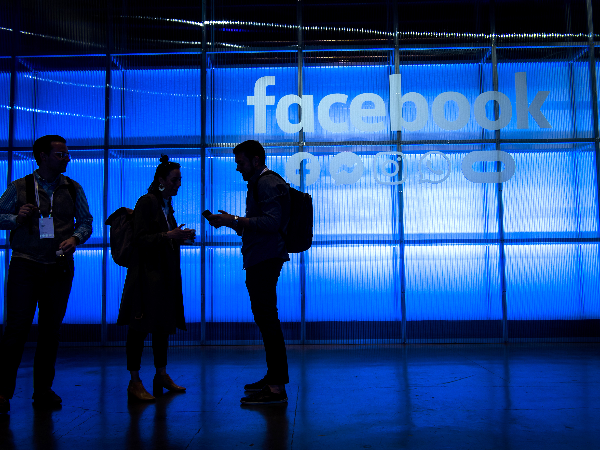 Facebook’s Daily Active Users (DAU) fell to 1.929 billion from 1.930 billion in the previous quarter. At first glance, this fall appears little more than a rounding error, given that DAUs has still increased 5% year-over-year.

But CFO David Wehner believes the social media company faces multiple headwinds in 2022, including the ‘shift of engagement within our apps towards (short form) video surfaces like Reels, which monetize at lower rates.’ And CEO Mark Zuckerberg highlighted ‘Apple’s iOS changes and new regulation in Europe, (meaning) less data is available to deliver personalized ads,’ which Wehner calculates could impact the company's bottom line by 'the order of $10 billion’ this year alone.

In addition, he highlighted ‘macroeconomic challenges like cost inflation and supply chain disruptions’ that are reducing advertiser budgets,’ as well as unfavourable foreign currency exchange rates. But it's rising competition that is really hurting the social media company. 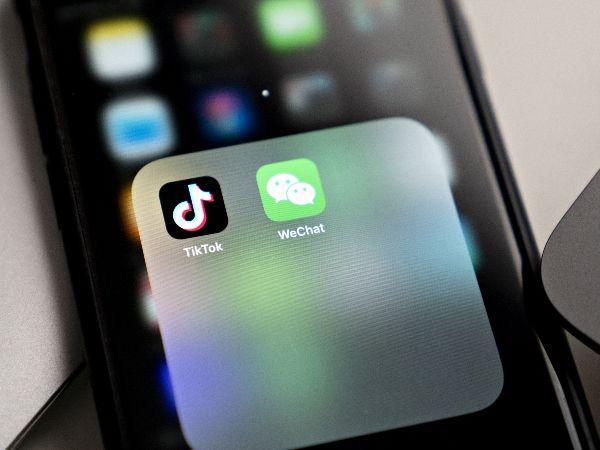 TikTok and the metaverse

While headline figures were positive, Facebook has something in common with Netflix. Its sky-high valuation is based on continued explosive growth. And while the fall in active users was minimal, it could signify that those days are over.

CEO Mark Zuckerberg highlighted that competition is ‘having an impact on our business…people have a lot of choices for how they want to spend their time and apps like TikTok are growing very quickly.’ Accordingly, the company is transitioning to ‘short-form video like Reels…our fastest growing content format by far.’

But this shift will be at the expense of ‘higher monetizing surfaces’ such as News Feed, while the renewed focus on a younger audience will put ‘pressure on impression growth.’ But Zuckerberg is ‘confident that leaning harder into these trends is the right short-term tradeoff to make in order to get long-term gains’ arguing Meta has ‘made these types of transitions before with mobile feed and Stories.’

Of course, TikTok owner ByteDance may only be worth $140 billion. Meta could take the same approach it did with Instagram and WhatsApp, and simply buy the platform. But with Federal Trade Commission Chair Lina Khan already investigating a similar metaverse deal between Microsoft and Activision, the chances of regulatory approval are slim.

Facing increasing competition, Zuckerberg has highlighted that ‘an ‘investment priority here is the metaverse.’ It spent over $10 billion on the metaverse-focussed Reality Labs division in 2021. And the company is now building the AI Research SuperCluster, which ‘will be the world’s fastest supercomputer.’

But Zuckerberg accepts the ‘fully realized vision is still a ways off, and although the direction is clear, our path ahead is not perfectly defined.’ And this polarising direction parallels that of similarly troubled Tesla. With its rivals spending billions on EVs, Tesla is spending 2022 focussing on a humanoid ‘Optimus’ robot which CEO Elon Musk believes could become ‘more significant’ than the car business.

The Facebook share price has two problems. On one hand, it faces competition from TikTok for video, Slack and Discord for work, and Snapchat for messaging. Zuckerberg knows that ‘people increasingly want to share more things in messages that they would’ve previously maybe posted to feed.’ It risks becoming a non-specialist, with its market share slowly chipped away over the years.

And on the other, its transition to the metaverse will cost billions, and could fail at any time. Of course, when companies like Facebook and Tesla first launched, few could predict their long-term impact on the modern world. Today’s Facebook share price could be tomorrow’s deal.