Despite last week's de-escalation efforts, a possible escalation between Russia and Ukraine now looks almost inevitable. Markets will now have to face challenges not seen in decades. 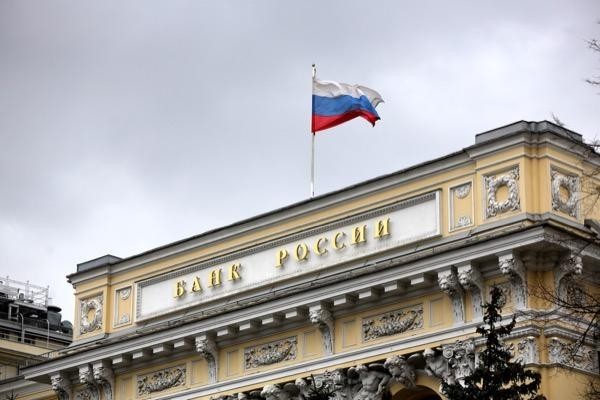 Stock markets have broadly been in retreat since the beginning of the year. After a year of steady gains in most indices, the drop in January came as something of a surprise, particularly given how quiet 2021 was. We were, in part, ‘overdue’ for a correction of some magnitude, but with markets it is usually impossible to tell when such an event will arrive, or what will cause it.

A major clash between Russia and Ukraine is likely to result in further dislocation in markets. Sanctions on Russia are likely to be imposed by the West, and should prompt more economic disruption that will put pressure on earnings, as well as potentially driving up inflation still further, particularly if Russia responds by cutting its exports of oil, gas and other key raw materials.

This would then feed into the concerns markets have about the new tightening cycle in central bank policy. The Fed, BoE and ECB are all now looking towards a world of higher interest rates; indeed, in the BoE’s case this has already begun. The Fed is generally expected to raise rates at its March meeting, while the ECB follows on later in the year.

This marks a major step-change from the pandemic years, and markets are still learning how to adjust to this. Growth stocks like Facebook have been particularly hard-hit, and may well continue to fall as investors cut back their allocations to high-PE stocks. Meanwhile, other sectors such as banks have been boosted by the prospect of higher yields and thus higher income from their loan divisions, while miners and oil companies have benefited from the surge in commodity prices.

But markets as a whole are still going to struggle, and the Russia-Ukraine conflict will only make it harder for indices to find support. Such a conflict has outcomes that are hard to process or quantify, and in such situations investors and traders tend to sell first and ask questions later.

Investors have to remember that quiet years in markets after often followed by more volatile ones. 2021’s calm left many ill-prepared for the drop in stock markets in January, but with the VIX heading back towards 30 the prospect of further big intraday swings is still in sight.

Markets tend to fall more quickly than they rise. Losses happen quickly, but are recouped much more slowly. The Russia-Ukraine conflict and the ongoing high inflation readings mean that market participants of all kinds should be prepared for more headlines in the coming weeks and months that could cause further large drops. However, sharp, dramatic rebounds are also more likely.

Essentially, a higher VIX reading is a sign that traders should ‘slow down’. Big changes in price mean a greater chance that a position will be stopped out, and thus wider stops and smaller position sizes are needed for most traders. While this reduces the potential for quick near-term profits it does help to reduce the risk of repeatedly being stopped out even when your view on a market is broadly right. Smaller positions and wider stops allow for a calmer view of the situation, and mean that fewer trades are taken.

The longer-term bull market is still intact. It may be that we are seeing a broader shift in leadership, with other sectors taking over from the hitherto-strong tech, healthcare and other growth stocks. But GDP growth remains solid, and the recession warnings are likely misplaced. The challenge for markets, central banks and investors will be to navigate this more challenging world, and the Russia-Ukraine conflict provides yet another issue to monitor.