Shell and BP shares could soar as oil prices continue to rise. But both are exposed to volatility if Russia chooses to cut production. 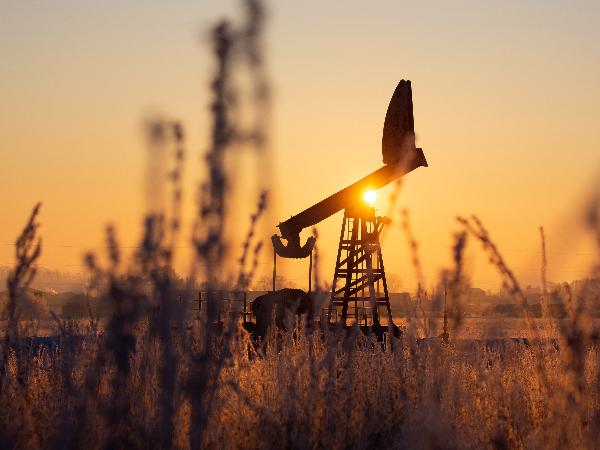 Oil stocks have soared so in 2022. And this was before the escalation of current hostilities in Ukraine. The onset of the covid-19 pandemic crash saw lockdowns around the developed world. By mid-April, Brent Crude fell below $20 a barrel, while WTI Crude Futures fell below $0 as a price war erupted between Saudi Arabia and Russia.

The interconnected, globalised economy suffered its first universal shock. But by January 2021, Brent Crude had recovered to its pre-pandemic price point of around $60. And as the world’s economies reopened, the demand for all forms of energy surged, leaving suppliers struggling to increase output.

US Energy Information Administration data shows ‘commercial inventories in the OECD ended the month at 2.68 billion barrels, which is the lowest level since mid-2014.' Brent Crude is now hovering just under $100. Before recent geopolitical developments in Ukraine, the Bank of America Corp was predicting $120 by the end of June. But now, it could rise far higher.

Oil stocks and the Ukraine crisis

A brief precis: Russian President Vladimir Putin has given a speech declaring the Minsk peace agreement void and has questioned the right of Ukraine to exist as a sovereign state. He has authorisation from the Russian Parliament to deploy armed forces abroad and amassed at least 150,000 troops on Ukraine’s borders. Russia says these troops will be ‘peacekeepers,’ claims denounced as ‘nonsense’ by the US.

A full-scale invasion of Ukraine could be imminent. Of course, de-escalation is still possible. But without knowing Putin’s motives, it’s impossible to know how far the situation will deteriorate. Ukraine is in a state of emergency, is conscripting reservists, and is already under cyber-attack.

Russian banks, MPs, oligarchs, and sovereign debt have all been targeted by Western sanctions. Most significantly, Germany has halted the approval of Nord Stream 2. US President Jo Biden has warned Russia will ‘pay an even steeper price if it continues its aggression.’ Two years ago, former President Trump previously placed sanctions on US oil giant Rosneft. And the UK’s Boris Johnson has said ‘there is more to come.’

In response, Russia’s Foreign Affairs Ministry has warned of a ‘painful’ response to US sanctions, warning it would target ‘sensitive’ US assets. Former Russian President Dmitry Medvedev has already threatened a ‘brave new world’ which would see already sky-high gas prices double across Europe. 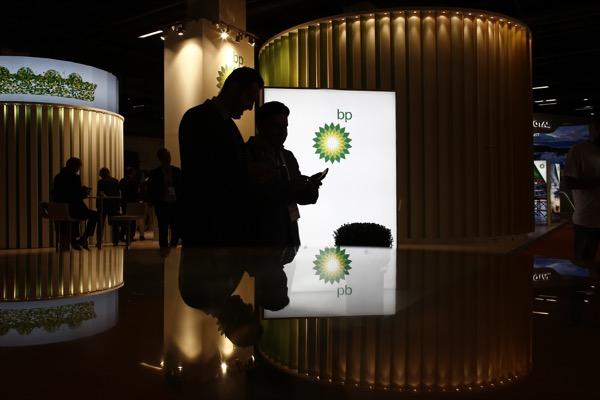 Where next for FTSE 100 oil stocks?

Both BP and Shell recorded bumper profits in 2021; BP made $12.8 billion, while Shell generated $19.3 billion. BP CEO Bernard Looney has called the company a ‘cash machine,’ and there could be more cash to be made. The companies are predicted to make a combined $55 billion profit in 2022 leading to widespread calls for windfall taxes.

But now Nord Stream 2 is staying closed, perhaps permanently. While only 3% of the UK’s gas needs are met by Russia, the increased demand for alternative sources like Liquefied Natural Gas (LNG) will send the gas price sky-high. This will have a knock-on effect on oil, as countries turn to relatively cheaper alternatives.

However, a bigger impact on oil stocks could come on 2 March. The Organisation of Petroleum Exporting Countries and its partners (OPEC+) is convening their monthly meeting to decide April’s strategy. The current strategy is to add 400,000 barrels of crude oil a day to the markets to maintain high prices while steadily raising supply.

But Clearview Energy Partners believes Putin could retaliate by cutting oil production under the guise of plausible deniability. This could include cutting oil exports but blaming it on cyberattacks or conflict damage. However, Reuters has reported a Senior US State Department official stressing that ‘sanctions…are not targeting and will not target oil and gas flows.’

BP has the most to lose if Russia cuts production. It owns nearly 20% of Rosneft, and Looney sits on the Russian company’s board. It contributed $2.4 billion in profits to BP in 2021, and about a third of BP’s oil production came from Russia last year. Shell is less invested; while maintaining a stake, it was forced to cede control of its LNG project on Russia’s Sakhalin Island to state-owned Gazprom in 2006.

The FTSE 100 oil stocks could soar as oil prices rise. But as the conflict deepens, nobody could be the winner.