S4 Capital’s share price sank from 475p on 30 March to 271p overnight as the advertising agency failed to have its full-year results signed off by PricewaterhouseCoopers. 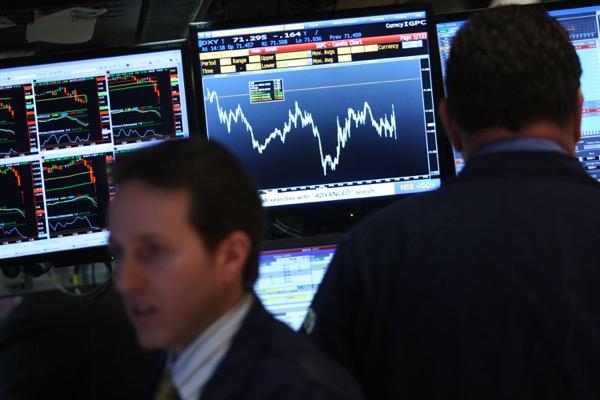 But they were already sliding before last week’s drop.

And despite recovering to 322p today, investors appear to be trading S4 Capital shares on an information black hole.

According to PwC, the purpose of an audit is ‘to form a view on whether the information presented in the financial report, taken as a whole, reflects the financial position of the organisation.’

And on 1 March, S4 Capital delayed 2021 full-year results after PwC asked for a ‘further period to complete its audit work’ because of the ‘impact of Covid and Omicron on travel and resource allocation, particularly in the Netherlands.’

While unusual, this request is not without precedent. The auditor also recently asked for a three-month extension to sign off accounts at covid-19 test maker Randox, as ‘their team has been disrupted by Covid.’

With results pushed back from 18 March to 31 March, S4 then received notice on 30 March that PwC were ‘unable to complete the work necessary for S4 Capital to release the preliminary statement tomorrow morning.’

The advertising agency says it will release the results ‘as soon as PwC have completed their work,’ adding they remain ‘within the range of market expectations and continued to trade strongly in the first two months of 2022.’

However, this second postponement is concerning. It is almost unheard of for an auditor to tell its client the afternoon before results are due that work cannot be completed on time. And importantly, the wording no longer links the delay to the impact of the pandemic.

Morgan Stanley analyst Omar Sheikh argues the deferral of results is ‘no longer a resource issue… the lack of a revised date for the publication of results suggests the aspect of the audit in question is non-trivial.’

And Barclays analysts are ‘not aware of any company postponing results twice because of auditors’ resource allocation issues… a swift publishing of the 2021 accounts would allow the stock to go back to fundamentals, which we view as attractive on current numbers.’ 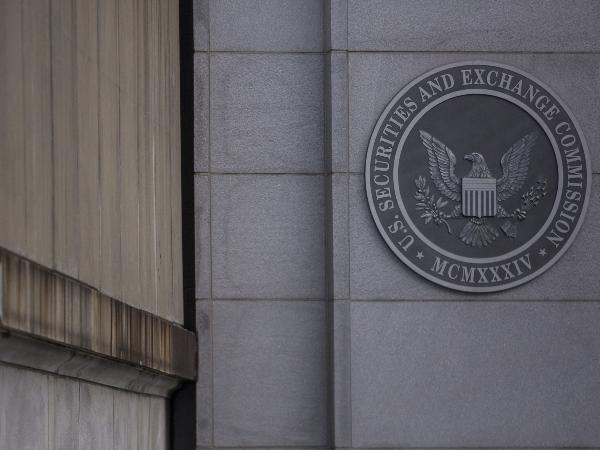 And encouragingly, its ‘three-year plan for 2022-2024 calls yet again for a doubling of top and bottom line organically.’

However, its ‘net debt position is fluctuating between £20 million and £40 million after significant merger payments following a €375 million senior secured term loan issue and £100 million revolving credit facility in July.’

This level of debt was already touching on investor nerves amid the tightening monetary environment. But with the security of his golden share, Chairman Sir Martin Sorrell informed investors that he would be ‘choosing to invest a proportion of our EBITDA margin in growth,’ causing the longer-term S4 Capital share price slide.

Sorrell found S4 in May 2018, after being ousted from FTSE 100 giant WPP as a result of personal conduct and financial allegations he has consistently denied.

WPP is withholding outstanding bonuses from Sorrell over claims he leaked confidential information about the business. In September, WPP said it had paid out £14 million to settle SEC charges over the bribery of Indian officials and ‘illicit schemes’ in China, Brazil, and Peru.

Specifically, the SEC had accused WPP of poor accounting controls after it paid $1 million of bribes in India to secure government contracts between 2013 and 2018 when Sorrell was in charge.

This leaves investors in a complex position. On one hand, S4 Capital’s acquisition spree is seeing it grow fast, with recent buys including Maverick Digital, Miyagi, and 4 Mile Analytics. And it’s worth noting that the same strategy paid off with WPP in the past. S4 already counts the likes of Alphabet, Apple, and Netflix as loyal customers.

But in the worst-case scenario, PwC may have discovered discrepancies that fundamentally alter the investment case.