After mixed Q1 results, Lloyds' overexposure to the UK housing market remains a key risk for the FTSE 100 bank. 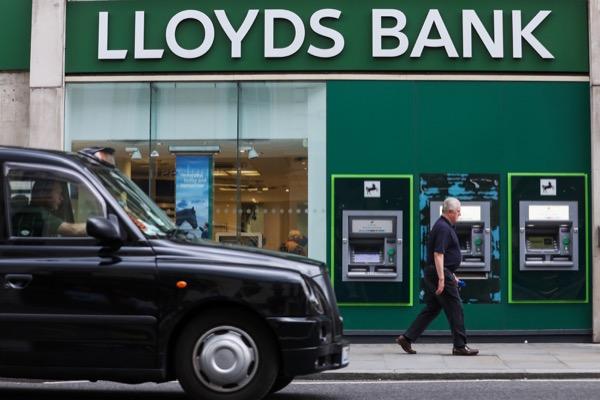 But as the Bank of England raised interest rates in December amid the waning pandemic, Lloyds’ share price rose to 55p by 17 January. But by 7 March, it had again fallen to 41p, as confidence fell due to the Russia-Ukraine war.

And at 46p today, the FTSE 100 bank remains below its pre-pandemic price point, despite comparatively strong financial results, an attractive price-to-earnings ratio of 6, and an above-average dividend yield.

Lloyds declared Q1 2022 a ‘solid financial performance.’ Statutory profit after tax fell by 14% or £200 million year-over-year to £1.2 billion, ‘reflecting higher net income and a limited underlying impairment charge versus a net credit in the prior year.’ However, underlying profit before the impairment rose by 26% to £1.96 billion.

Meanwhile, net income rose by 12% to £4.1 billion, primarily driven by net interest income, which rose by 10% to £2.95 billion. The bank apportioned ‘stronger banking net interest margin of 2.68%’ to base rate increases, structural hedge earnings from the rising rate environment, deposit growth, and continued capital base optimisation.

Boasting a robust loan to deposit ratio of 94%, Lloyds now expects its net margin to increase slightly to 270 basis points and tangible equity to hit 11%, one percentage point higher than its previous target. However, its CET1 ratio fell from 16.3% in 2021 to 14.2%, which Lloyds blamed on regulatory changes. 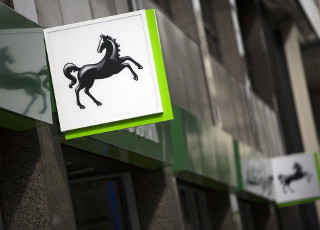 Where next for Lloyds shares?

Despite another solid set of results, Nunn warned that ‘the outlook for the UK economy remains uncertain, particularly with regards to the persistency and impact of higher inflation.’

Moreover, he added that Lloyds is ‘proactively contacting customers where we feel they may need assistance and will continue to help with financial health checks and other means of support.’ While standard practice, it’s striking that the CEO felt the need to call attention to financially fragile customers in earnings results.

And worryingly, CFO William Chalmers believes debt arrears could soon rise, saying ‘we’re likely to enter into a tougher environment and expect impairments to tick up a little bit.’ Accordingly, Lloyds has booked an impairment charge of £177 million.

More optimistically, Lloyds is continuing with plans to create a $4 billion portfolio of 50,000 rental homes over the next decade to become the UK’s largest landlord. But the bank is already the largest mortgage lender in the UK. And this increased investment in the housing market could become a problem.

But Capital Economics Chairman Roger Bootle has warned that ‘people in general are getting over-stretched in the valuations they’re placing on housing as an asset and the obligations they’re taking on with mortgages.’ The consultancy believes house prices will rise by a further 9% in 2022, before falling 3% in 2023 and 1.8% in 2024.

Moreover, Chancellor Rishi Sunak predicts that the average annual mortgage payment will rise by £1,000 and that the base rate will increase to 2.5% in 2022. Affordability is already at an all-time low and house prices at an all-time high on virtually all metrics.

To diversify its business, Lloyds is investing £4 billion into its investment banking and wealth management divisions over the next five years, with a view to generate more income from fees that are not UK-dependent. Of course, it’s up against established competitors like Barclays and HSBC for market share. This is not a risk-free venture.

The bank does have a strong balance sheet and can afford this expansionary effort. However, the last time the housing market corrected was during the financial crash in 2008. Lloyds was eventually forced to issue over 50 billion shares, diluting shareholders by a factor of 10.

And as the pandemic and Ukraine war continue to drive inflation, a third economic shock event could send house prices falling, and the Lloyds share price with them.