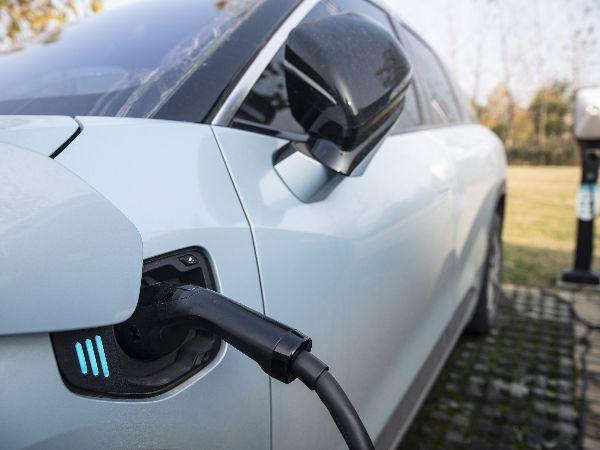 Offering the first-to-market EV pickup truck, Rivian shares quickly rose to $172 within a few days, but then fell by 88% to $20 apiece yesterday. However, after Q1 earnings, Rivian’s share price has recovered to $25.

Rivian’s results were a mixed affair. The EV challenger generated revenue of $95 billion, below the $130.5 billion Refinitiv average analyst estimate. And it made a net loss of $1.59 billion, or $1.43 per share, up from $414 million a year earlier.

Moreover, it now has 90,000 vehicle reservations, up from the 83,000 in its last update. And Rivian maintained 2022 production guidance, staying on track to build 25,000 vehicles at a recently raised average purchase price is at $93,000.

However, it’s battling headwinds to fill these orders. To start with, the 25,000 annual production goal is half that of what was promised in its November IPO presentation. And the EV stock has lost ‘approximately a quarter’ of planned production since the end of March.

Rivian warned ‘the supply chain constraints will continue to be the limiting factor of our production,’ though CEO RJ Scaringe sought to calm investors, saying ‘we’ve seen really the worst of it, or sort of the valley, if you will, of the supply constraints.’

The company highlighted the worsening semiconductor shortage as a key concern, as well as ‘increased logistics costs due to expedited freight associated with supply chain challenges.’

However, Rivian noted that its currently low volume production on lines designed for higher volumes means that it will ‘continue to experience negative gross profit,’ but that ‘it will improve on a per vehicle basis as production volumes ramp up.’ 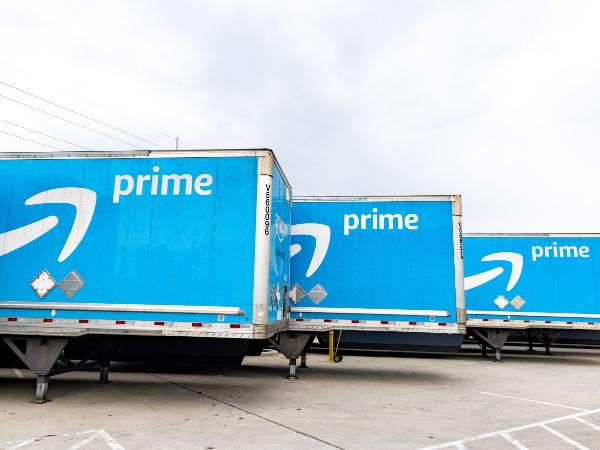 Where next for Rivian shares?

Rivian burnt through $1.4 billion in cash in the quarter, with a net cash position of $17 at the end of Q1, down from $8.4 billion in the prior quarter. Expecting to spend $7 billion in 2022 alone, some will be concerned that it will have to issue additional shares before it hits profitability.

On the other hand, smaller rivals have weaker cash positions. And Rivian has confirmed it has enough financial firepower to launch its new low-cost model R2 and build its $5 billion second facility in Atlanta, Georgia by 2025, after receiving $1.5 billion in state and local incentives.

Redburn analyst Charles Caldicott counts this as a ‘big plus’ for the EV stock, while Wedbush analyst Dan Ives concurred, noting ‘the investment in the Georgia facility to accelerate the R2 platform will also be a long term positive.’

And Rivian has hired the President of auto supplier Magna International’s contract-manufacturing unit, Frank Klein, as its COO effective 1 June. The expert could be its key to solving its supply chain and production issues, in combination with the development of its revolutionary single motor powertrain ‘Enduro.’

Moreover, Rivian retains the backing of key stakeholders, including market titan Amazon. It’s producing 100,000 electric vans for the e-commerce giant by 2024, with the first 10,000 to be delivered at the end of this year.

And given Rivian’s share price weakness, CFRA Research analyst Garrett Nelson speculates that it could become an acquisition target for Amazon, ‘or a traditional automaker looking for a bolt-on EV acquisition.’ Amazon is already its second-largest shareholder with a 17.7% stake. However, its paper loss on this investment was a key reason for its own lacklustre Q1 results.

Morgan Stanley analyst Adam Jonas noted prior to results that Rivian’s enterprise value (market cap minus net cash) was only ‘just above zero dollars.’ Despite the improvement yesterday, trillion-dollar Amazon could take an in-for-a-penny approach with little additional risk.

However, after Rivian’s initial post-IPO lock-up period expired on Sunday, fellow shareholder Ford sold 8 million of its 102 million Rivian shares for $124 million at $26.80 per share. However, with a 10.5% stake remaining, Ford is still Rivian’s fourth-largest shareholder. And like Amazon, Ford’s poor Q1 results were directly due to a $5.4 billion paper loss on its Rivian investment.

But Rivian’s mountain is increasingly stiff competition. Ford’s own F-150 Lightning EV pick-up truck is taking market share, while Volkswagen has announced plans to invest $106 million launching its Scout EV pickup truck in the US in 2026.

But the race for the EV revolution is a marathon, not a sprint. With enough cash, in theory, to last until profitability, Rivian’s tortoise strategy could yet reap rewards.