The UK’s oldest and largest commercial terrestrial television network has lost two-thirds of its value over the past five years, halving over the past year alone to just 67p. 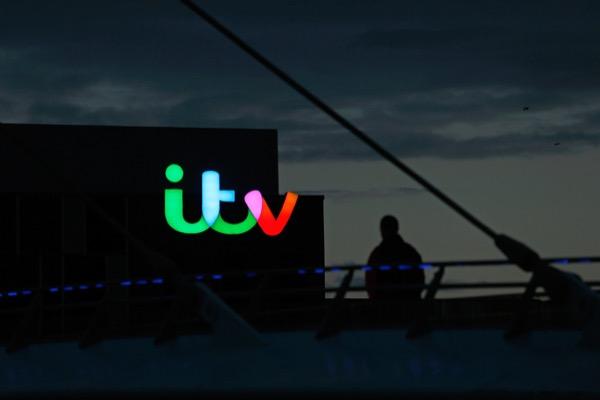 ITV (LON: ITV) shares have significantly underperformed the FTSE 100, over both the short and long term. But Q1 earnings offer a glimpse into CEO Carolyn McCall’s vision, with a potential turnaround just around the corner.

First-quarter results provided a much-needed boost for the media company, with total revenue rising by 17% to £1 billion. Encouragingly, ITV Studios revenue was up 23% to £458 million, while media and entertainment revenue was up 13% to £545 million.

CEO Carolyn McCall enthused ‘we are growing Studios with a strong quarter and an exciting pipeline of scripted and unscripted programmes as we further diversify the business by genre, by geography and by customer and grow ahead of the market.’

Evidencing its transformation, total digital revenue grew by 24%, with digital advertising up by a ‘very strong’ 27%, and subscription revenues up an impressive 37%. Imitating its competitors, ITV has reduced ‘the availability of pre-transmission drama drops and box sets outside of its own streaming service,’ hoping to ‘more effectively monetise’ its content.

McCall noted that ITV is making ‘good progress’ in its goal to supercharge streaming by ‘increasing our hours of content by 50% in the quarter to 6,000 hours.’

In addition, its addressable advertising platform, Planet V, added 300 users in the quarter to bring total users to 1,300. And ‘almost 50’ of these were digital-only. Moreover, total advertising revenue was up 16%, with ‘good demand across the majority of advertising sectors.’

The programmer also increased its market share of linear viewing, with share of commercial viewing at 34.5%, up 0.4 percentage points. And it ‘secured 93% of the largest commercial audiences’ of the top 1,000 commercial broadcast TV programmes. 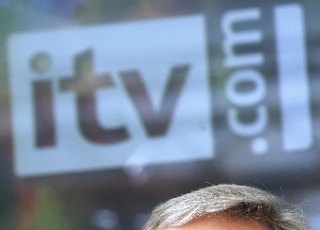 Where next for ITV shares?

ITV’s long-term future is firmly ensconced in the success or failure of its ITVX streaming platform. The platform announcement earlier this year sent ITV shares cratering by 30%, but the investment case at this current price point appears sound.

McCall believes Q1 is ‘a solid foundation for ITVX – our free, ad-funded streaming service – which is on track for launch in Q4.’ The CEO remains ‘confident’ that digital revenue will jump by 100% as a result to ‘at least £750 million’ by 2026.

ITVX is the FTSE 100 company’s chance to build a streaming service from the ground up, which is designed for the digital age. With consumer preferences rapidly changing, this investment could make financial sense as time goes on.

Of course, ITVX does not come without risks. The company is investing £1.23 billion into streaming this year and £1.35 billion in 2023. This is a colossal amount for a firm with a £2.7 billion market cap.

Moreover, the streaming model is coming under sustained pressure, given Netflix's 200,000 lost subscribers and the untimely demise of CNN+. Kantar research indicates that the average household only holds 2.3 streaming subscriptions, and ITV is up against titans including Apple and Amazon.

But of course, ITV is proposing one option to offer its service completely free, to be supported only by advertising revenue. And unlike Netflix’s proposal to offer lower-priced ad-supported packages, consumers are already psychologically primed to accept advertising on the service.

Moreover, as the cost-of-living squeeze tightens, the company could well benefit from consumers cancelling other services. ITVX will also allow Planet V clients to launch targeted advertising to optimise their campaigns and better return on investment.

And with ITV reportedly poised to offer £1 billion for Channel 4, and having already bought out BBC’s share of BritBox, it could even combine all three services into ITVX at launch.

However, ITV has warned that ‘advertising comparatives get much tougher in Q2 and Q3 against the Euro Football championships in 2021 and we are mindful of the macroeconomic and geopolitical uncertainty.’ Accordingly, it expects advertising revenue to fall by 6% in this quarter, compared to the 89% rise of Q2 2021. This could put downwards pressure on ITV’s share price in the near term.

But currently, the FTSE 100 media company has a price to earnings ratio of only 7 and a healthy dividend yield of 4.9%.

And given its small size, a successful streaming launch later this year could make it an excellent growth opportunity.