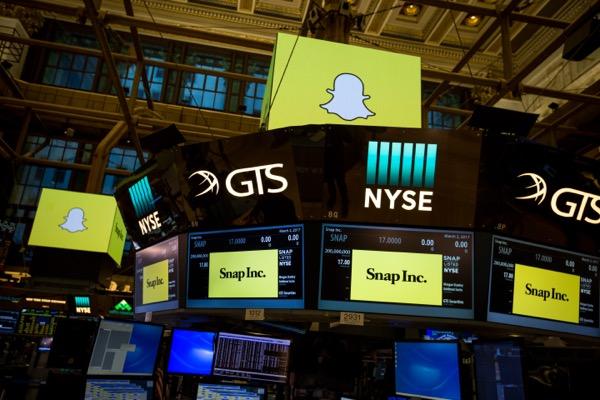 Snap (NYSE: SNAP) shares have fallen by a third over the past week as CEO Evan Spiegel sent a note to staff, part of which was filed with the SEC, that presented a downgraded vision for short-term future growth.

But with 332 million daily active users, Snap’s share price could now be a buying opportunity.

In its filing, the CEO told employees and investors that ‘the macroeconomic environment has deteriorated further and faster than anticipated…we believe it is likely that we will report revenue and adjusted Ebitda below the low end of our Q2 2022 guidance range.’ Worryingly, its Q2 revenue forecast was for 20% to 25% year-over-year growth and was already below analysts’ estimates.

While revenue was up 38% year-over-year to a little over $1 billion, Q1 already had a flashing red warning sign; Snap’s net loss had increased by 25% to $360 million from $287 million.

There are two key takeaways from the CEO’s words. The first is that rather than fully committing to investing in further rapid growth, Snap is battening down the hatches. The second is the speed of the directional change, just one month after Q1 results. 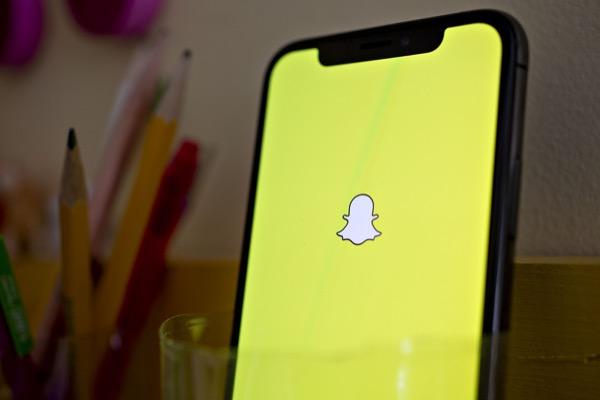 Where next for Snap shares?

The depressive effect of Snap’s update wasn’t confined solely to its own share price, with Meta, Alphabet, Twitter, Pinterest and more losing a reported $200 billion in combined market value on a single update from the relatively minor player.

Given Snap’s now $25 billion market cap, it’s concerning how influential the announcement was. And many high growth tech companies, including Meta and Twitter, had already warned that growth would slow in this quarter.

Dan Suzuki, Deputy CIO at Richard Bernstein Advisors, told Bloomberg that social media companies ‘are having to bring these unattainable, unrealistic investors’ expectations back down to Earth…underlying growth is slowing as these companies mature and it gets more competitive.’

Atlantic Equities analysts concurred, saying that ‘coming just a month after issuing guidance this would seem to highlight the current rapid pace of change in underlying economic conditions…Snap’s warning is clearly a negative for all of the ad-supported peers.’

Like its competitors, Snap benefitted from a user surge during the pandemic as consumers worldwide were forced into government-mandated lockdowns. But people are now returning to offices, schools, and normal society, while wider macro factors are depressing its stock. However, as Piper Sandler analysts encouraged, it does mean ‘this is more macro and industry-driven versus SNAP specific.’

However, Stifel analysts noted that SNAP ‘is slightly more DR (direct response) than brand currently’ and that these types of campaigns ‘are likely starting to get hit a bit more from inflationary pressures.’

Spiegel is now in a tough spot. On one hand, he’s conducting a spending review and has urged managers to slow hiring, saying ‘our most meaningful gains over the coming months will come as a result of improved productivity from our existing team members.’

However, having increased headcount by 1,800 in 2021, and by a further 900 so far this year, the CEO still intends to increase growth. Despite the pessimistic tone, the company still expects to hire an additional 500 staff by end 2022. Arguably, employee pressure to perform is about to increase.

But it’s important to contextualise this update. Snap’s revenue exploded from $59 million in 2015 to $4.1 billion in 2021. And while growth will almost certainly slow down in the near term as advertisers reduce spend, the wider macro factors hitting Snap’s share price will eventually subside. Spiegel’s warning is about external factors, not an internal problem with Snap’s business model.

And every contraction in advertising spend ever has been followed by a period of sustained growth. At $15 apiece, Snap shares could be a buying opportunity for investors with both the fortitude and the patience to hold long-term.