Rolls-Royce shares could be an undervalued FTSE 100 opportunity after Morgan Stanley judges them ‘woefully mispriced.’ 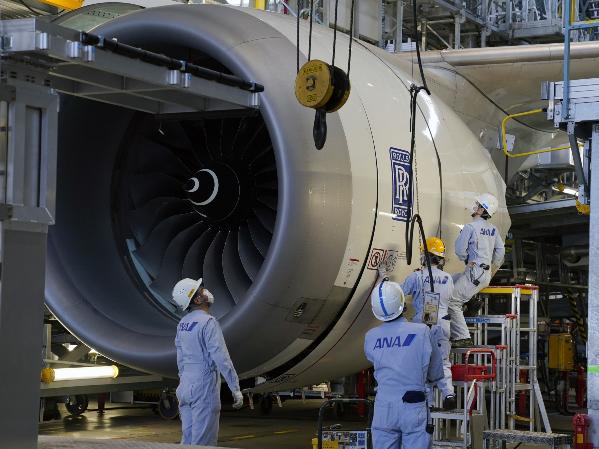 Rolls-Royce (LON: RR) shares have long been the ‘jewel in the crown’ of the FTSE 100, with the company name a hallmark of quality.

However, Morgan Stanley thinks Rolls-Royce shares are ‘woefully mispriced.’ And encouragingly, the investment manager believes an earnings recovery ‘is much closer than the market has priced in, while earnings and cash flow are directly geared to the next leg of a global aviation recovery.’

But the FTSE 100 company turned a 2020 £3 billion loss into a £124 million profit last year, as lockdowns ended and demand for travel surged. And it completed its £1.3 billion cost-cutting programme a year early, axed 9,000 jobs, and sold off ancillary businesses in a disposals programme that generated £2 billion.

However, net debt now stands at over £5 billion, driven by last year’s £1.2 billion spending on research and design, as well as the superlong investment cycles necessitated by the aerospace sector. This could become a problem as interest rates rise.

But CEO Warren East, who is stepping down at the end of the year, believes the company has ‘made significant progress on the path to recovery from the impact of COVID-19.’

Further, he expects Rolls-Royce will ‘achieve positive profit and cash this year, driven by the benefits of our cost reductions and increased engine flying hours in Civil Aerospace together with a strong performance in Defence and Power Systems, and balanced by our commitment to invest in technology and systems.’ 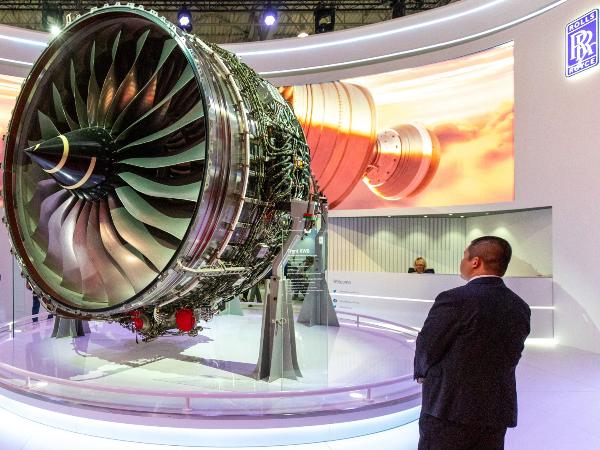 Where next for Rolls-Royce shares?

Rolls-Royce is a multi-faceted company with diverse revenue streams. The FTSE 100 stalwart enthuses it has ‘confidence on revenue, profit and cash conversion against the headwinds of inflation and supply chain risk.’

But as Chair Anita Frew knows, civil aerospace is the company’s golden goose, with long-term service agreements (LTSAs) on jet engines generating the lion’s share of the revenue.

And as revenue from this division has halved since the pandemic began, the Chair accepts ‘we have to improve the performance of civil…it’s the big beast within the business and it’s the one that really moves the needle.’

Encouragingly, LTSA flying hours increased by 42% year-over-year in the first four months of 2022, on the back of pent-up passenger demand across Europe and the Americas.

And as demonstrated by the chaos at airports across Europe, and various optimistic tones from management at airlines ranging from easyJet to IAG, flying hours could hit pre-pandemic levels by this time next year. Of course, with CPI inflation set to hit 11% in October amid a worsening cost-of-living crisis, future travel demand remains unpredictable.

Moreover, it’s possible that the Ukraine war will help increase revenue at its defence division. However, while it acquiesces that ‘governments are increasing their long-term budget allocations towards defence activities,’ it warns that it’s also ‘not immediately exposed to individual geopolitical events.’ But as the ghost of the Cold War apparates, the longer-term potential is difficult to ignore.

In addition, it also benefits from strong political support due to its heritage status and government-owned golden share. PM Johnson and Business Secretary Kwarteng both appear particularly fervent supporters. And given the expensive nature of its business areas, the company is surrounded by a strong protective moat.

Of course, there’s the long-term problem with decarbonising air travel. And Frew could soon be at odds with investors over the appointment of the next CEO, with disagreements over whether he or she should have aerospace industry experience.