easyJet’s share price could be forced down further in Q4, after cutting flights amid an intense staffing crisis. 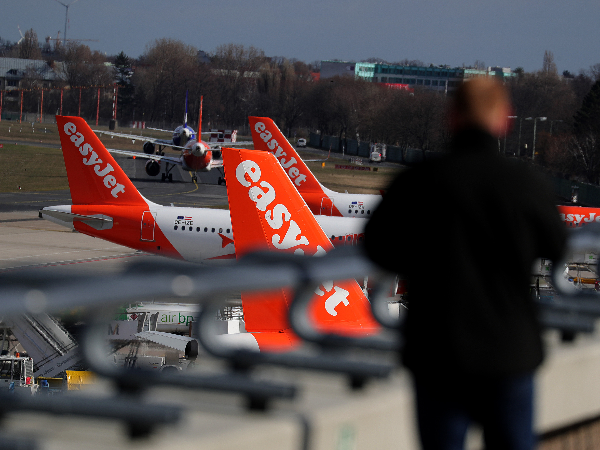 easyJet (LON: EZJ) may market itself as a low-cost airline, but the FTSE 250 airline’s shares have been anything but cheap, regardless of when investors hopped in.

easyJet’s summer update made for grim reading. The airline warned that ongoing operational challenges, including ‘air traffic control delays and staff shortages in ground handling and at airports,’ and the ‘very tight labour market…compounded by increased ID check times’ is increasing ‘aircraft turnaround times and delayed departures which have a knock-on effect resulting in flight cancellations.’

Attempting to put on a positive spin, it noted that it will operate 140,000 flights carrying 22 million passengers in Q3, a passenger capacity 550% higher than in Q3 2021. And the company enthuses that ‘demand for travel has returned with April and May passengers seven times the same months last year.’

But in reality, easyJet cut 4,000 flights this quarter, reducing capacity to around 87% of pre-pandemic levels. Last month, it even began removing seats to reduce cabin crew staffing requirements.

And it’s reduced Q4 capacity to 90% of pre-pandemic levels, a seven-percentage point fall from previous estimates. In other words, it’s cutting 11,000 flights affecting 1.5 million customers at the height of the most important season of the year.

CEO Johan Lundgren has warned investors of a ‘challenging operating environment’ this summer and apologised for having ‘not been able to deliver the service (customers) have come to expect from us.’

However, the airline noted that travel demand remains strong, with Q4 tickets already 48% sold with a 14% price premium. Accordingly, it argues that the ‘medium-term outlook for easyJet remains attractive.’ 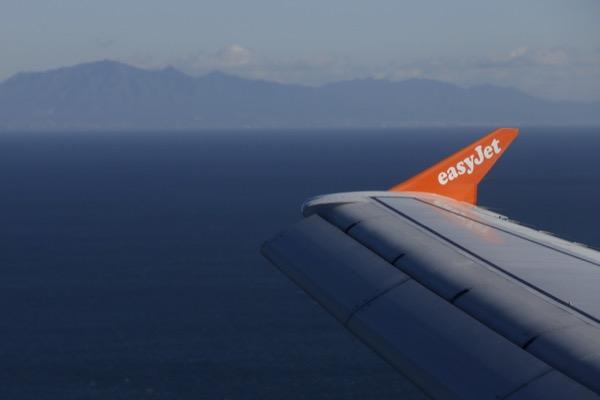 easyJet’s staffing crisis is rapidly developing into a war on two fronts: recruitment and retention.

On the recruitment front, easyJet is not the only airline complaining over government delays to the ID checking scheme that is a pre-requisite to begin training new employees.

But the airline’s problems go deeper than this. Lundgren, careful to say he was ‘not blaming’ Brexit, has protested that the political separation means he had to reject the applications of 8,000 EU nationals.

Aviation minister Robert Courts argues that Brexit had ‘little if anything to do with’ the current airline crisis. But easyJet’s CEO posits that ‘the pool of people is smaller, it’s just maths…pre-pandemic we would have turned down 2-2.5 per cent because of nationality issues. Now it’s 35-40 per cent.’

On the retention side, easyJet’s UK operations could soon be hit with UK strikes as the summer of discontent begins to infect inflation-hit employees. But problems are already manifesting abroad.

A critical internal letter from the easyJet branch of the French SNPL pilots’ union has accused the airline of ‘unprecedented chaos’ caused by widespread ‘operational meltdowns.’ The union is ‘convinced that our disruption hasn’t even peaked yet and frankly this is a frightening prospect,’ and further pilot ‘mental health is at stake.’

Devastatingly, it’s even claimed ‘we have seen some cancellations which were avoidable: crew ready to go, serviceable aircraft, passengers ready, but ICC (easyJet’s integrated control centre in Luton) lacks the local picture.’

In a blistering attack that will doubtless chime with many investors, they asked Lundgren: ‘How many pennies did we save with all these loyal employees, flight attendants and crewing/rostering/flight planning staff being made redundant? How many hundreds of millions will this cost?’

Concurrently, members of the Spanish USO union are demanding a 40% basic salary increase for cabin crew, and are planning three 72-hour strikes beginning 1 July. The union claims that the Spanish cabin crew team’s basic monthly income is around €850 lower than in other European countries.

But despite the issues, the airline has a strong long-term investment case. Staff shortages are not unique to easyJet, and Berenberg analysts argue it will benefit from increased pricing power as its rivals are also forced to cancel flights.

And with easyJet sitting on £4.4 billion of capital, it retains sufficient financial firepower to outlast the current problems. It could even grow market share if smaller competitors collapse.

Moreover, Morgan Stanley thinks easyJet could benefit from the cost-of-living crisis, with consumers downgrading their flight options rather than sacrificing their annual holiday abroad. And HSBC analyst Andrew Lobbenberg notes that easyJet has ‘decent fuel and US dollar hedging’ compared to some rivals.

But with the wings of the summer recovery clipped, easyJet shares may fly lower near term.