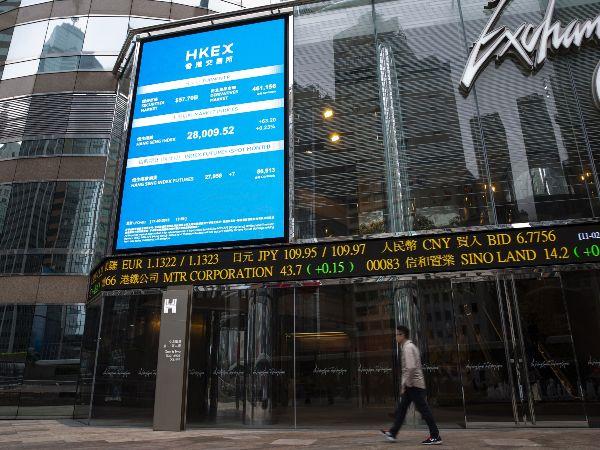 As a Hong Kong-based index, the Hang Seng is sensitive to the slightest political movements, and regulatory problems abound on both sides of the Pacific. In particula, China’s crackdown on ‘platform’ stocks remains an ongoing concern.

However, the biggest risk comes from negotiations between the US and China for the stateside Public Company Accounting Oversight Board to have access to audit papers of US-listed Chinese companies. SEC Chair Gary Gensler recently warned investors ‘I’m not particularly confident -- it’s really up to our counterparties…good-faith’ negotiations continue ‘but there is a risk here.’

Sri Lanka is currently suffering from an unparalleled financial crisis that has sparked huge protests, sent inflation above 50%, and seen severe shortages of food, medicine, and fuel.

With its president quitting after fleeing the country, IMF Managing Director Kristalina Georgieva cautions other countries in the region ‘with high debt levels and limited policy space will face additional strains. Look no further than Sri Lanka as a warning sign.’

With problems spiralling in Laos, Pakistan, The Maldives, and Bangladesh, as explained by the BBC, fears of a sequel to the 1997 Asian Financial Crisis continue to grow.

China has long been the dominant lender to these emerging Asian economies, criticised for supporting expensive infrastructure projects with funds that cannot realistically be paid back.

China’s $2.4 trillion property market contributes to roughly 25% of the country’s GDP. But home prices fell for the eleventh month in a row in May, with residential property sales now down 41.7% compared to a year ago.

Kickstarted by the Evergrande crisis, the country’s second-largest property developer has been ejected from the Hang Seng as it attempts to stave off collapse. Meanwhile, Shimao Group has missed $1 billion of interest payments on offshore bonds, a worrying sign that contagion is spreading.

Several property developers have even started to accept food such as peaches, watermelons, and garlic as down payments for property. And with mortgage boycotts ongoing in dozens of cities, future potential buyers are being put off for fear their homes may be delayed or even not built at all.

Goldman Sachs analysts argue ‘it is critical for the government to rebuild confidence quickly and to circuit-break a potential negative feedback loop.’ 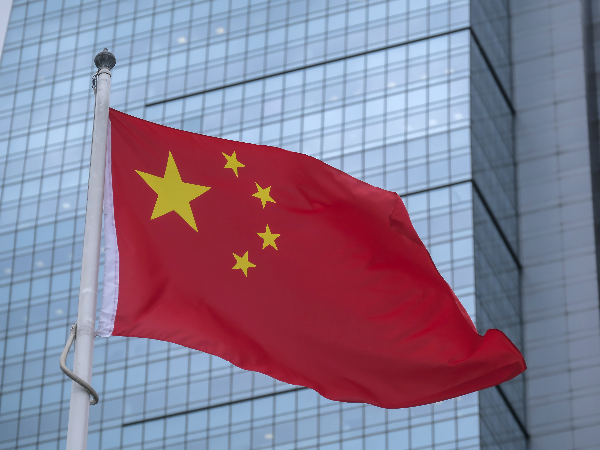 Consumption, the main driver of Chinese growth this decade, is slumping. With consumer sentiment at near-record lows, a Q2 survey conducted by China’s central bank shows household employment expectations are now at their lowest since 2009, while the proportion of Chinese households planning to save more has increased by 12 percentage points to 58% compared with pre-pandemic levels.

And Standard Chartered analysts note that ‘while we expect consumer spending to further normalize in the second half on easing Covid containment policies, the pace of recovery is likely to be tepid.’

Ineffective Chinese vaccines against newer coronavirus variants means the pandemic remains a significant threat to the Chinese economy, especially given Beijing’s loyalty to its ‘zero-covid’ policy.

Shanghai, the largest port in the world, was previously placed into lockdown for weeks on end. And with daily cases now at their highest since May, officials admit the situation remains ‘severe,’ sparking fears of a second mandatory lockdown.

Nomura analyst Lu Ting thinks China is now in a ‘Covid Business Cycle’ of lockdowns to control cases, followed by reopenings that send cases soaring, forcing new lockdowns. Concerningly, the analyst believes ‘the duration and severity of CBCs appear quite random due to the uncertain nature of Covid-19…markets have become overly optimistic about growth’ in H2.

Moreover, Frederic Neumann, co-head of Asian economics at HSBC argues ‘the economy didn’t really have tailwinds going, even into the third quarter…the message here is we need even more stimulus then, on top of what’s been announced in recent weeks and months.’

However, Chinese GDP growth was only 0.4% in Q2, the second lowest ever recorded. And analyst consensus is for full-year 3% GDP growth in 2022, far below the government’s 5.5% target.

With economic problems mounting, the Hang Seng could soon be falling again.

Why settle for less? Trade more major indices for longer hours than anywhere else. Access over 80 indices, 158 hours a week with us, the UK’s No.1 trading provider.* Find out more about indices trading or open an account to trade now.