Treasurer Jim Chalmers warns of a red flag in Australia's economic and fiscal position; upgrades the end-of-year inflation prediction to 7.75%. 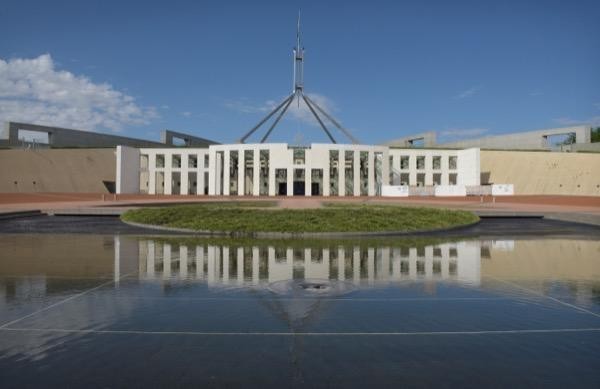 Australia is set to embrace 7.75% inflation

Australia's new Treasurer Jim Chalmers poured cold water onto the market today as he warned of a red flag in Australia's economic and fiscal position thus upgrading the end-of-year inflation prediction to 7.75%.

A month ago, the RBA governor Dr Lowe expected inflation to peak at 7% by Christmas.

Better-than-expected CPI results for the second quarter were reported this week, changing the market’s expectation for the interest rate hike. Moreover, the Fed’s softer position after the July FOMC meeting also sowed a seed in the market to bet on a slower tightening pace that should be in play soon.

Up to Thursday (28/07), the future market is indicating a 67% expectation of an interest rate increase to 2.00% at the following Tuesday’s RBA meeting, down from 81% the day before. The market also expects the interest rate will be just above 3.1% by Christmas.

However, investors may overlook the fact that the core CPI, which is often what the central bank prefers, jumped by 4.9% during the June quarter and recorded a three-decade high. Therefore, it’s probably not sensible to rule out the possibility of a 75bps hike by the RBA for the August meeting. 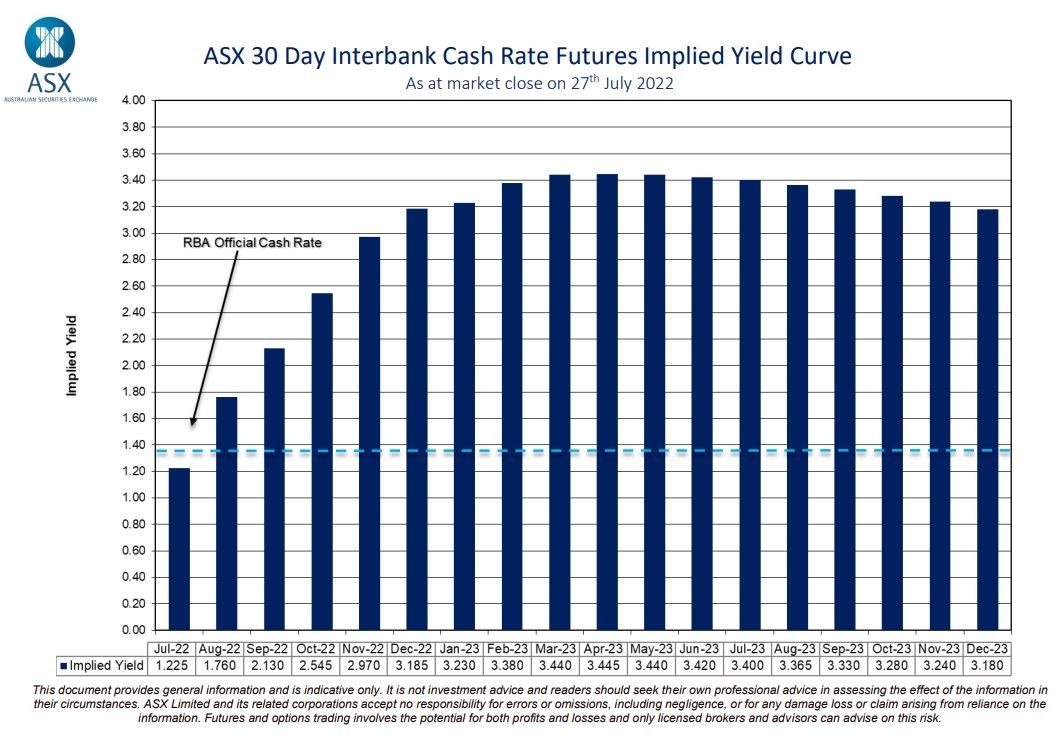 AUD/USD advanced to a five-week high on Thursday and touched the 70c threshold for the first time in July.

The pair has been moving along the ascending pathway since mid-July thanks to a softer greenback and the price has managed to regain its 50-day Simple Moving Average after the bounce today. For the near term, the 0.70 level should help to support the uptrend to seek the next price target at 0.7040. On the other hand, traders should find support from a level of 0.6890. 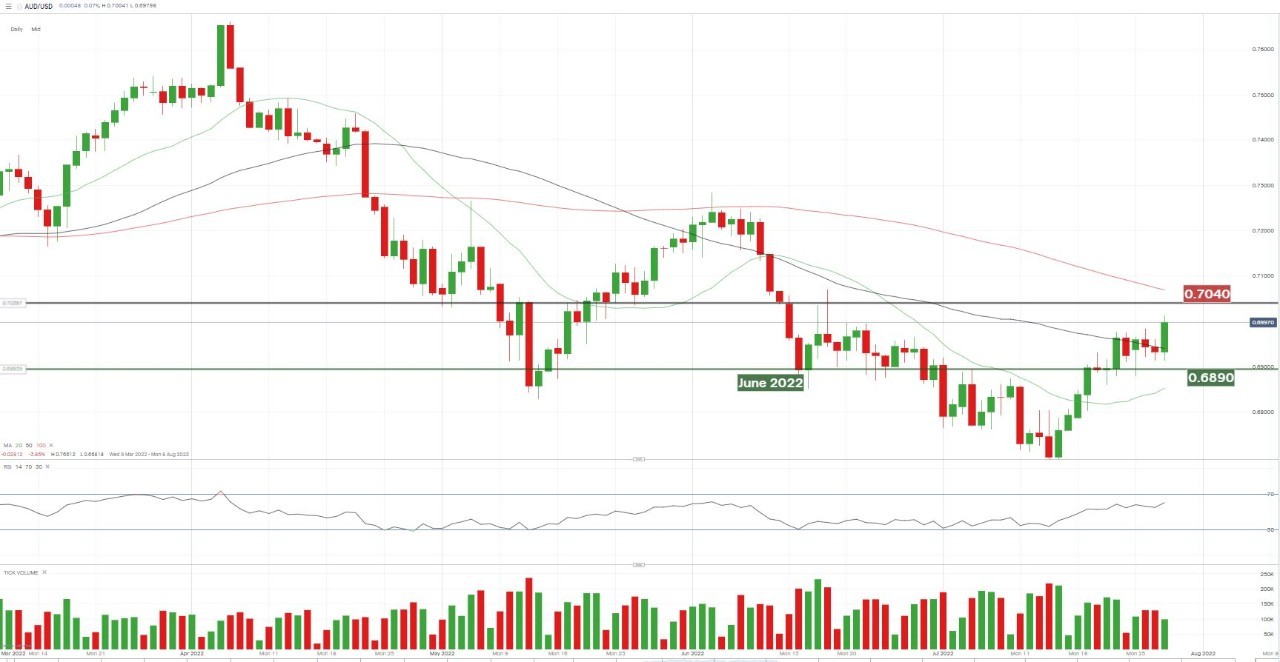