Asia-Pacific markets set for a mixed open ahead of tonight’s US non-farm payrolls report; the RBA’s statement on Monetary Policy eyed in focus for APAC and AUD/USD direction likely hinges on ability to hold above the 50-day SMA. 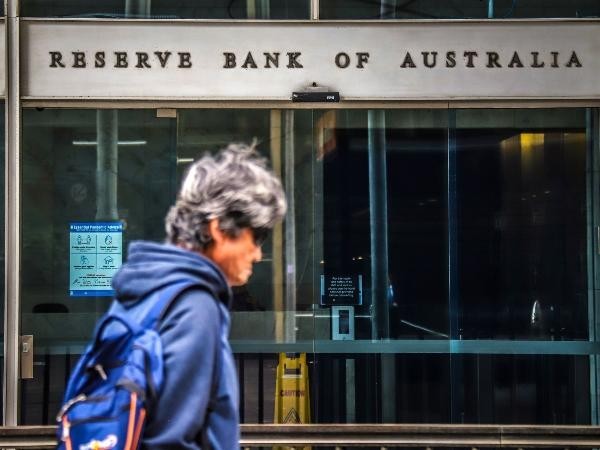 The Bank of England’s policy announcement sent the British Pound lower against its major peers. The central bank sees a recession taking hold in the fourth quarter until 2023. That, and a stronger inflation outlook, clouds the United Kingdom’s economic outlook. The sterling fell more than half a percent against the Euro despite a 50-basis-point rate hike from the BOE. That was somewhat surprising, seeing as how Europe is subject to the same energy-driven cost pressure, perhaps even more so than the UK.

Gold prices rose, hitting the highest level since July 5 after gaining over 1.5% overnight. The weaker Greenback helped support bullion even as US Treasury rates. Rose. The VanEck gold miners ETF closed 3.48% higher, the biggest daily gain since June. Bitcoin fell following Chinese missile strikes around Taiwanese water, which revived geopolitical risks stemming from the US House Speaker's visit. While a direct military conflict is unlikely as of now, the strikes represent an increase in hostility between China and Taiwan.

The Reserve Bank of Australia’s Statement on Monetary Policy may elicit a strong Australian dollar response. Traders will analyze the economic assessment and inflation outlook updates to help gauge future policy actions. RBA Governor Philip Lowe was less hawkish than many expected after his institution hiked its rate by 50 bps earlier this week. Mr. Lowe's rhetoric disappointed policy hawks and punished the AUD. The market believes the RBA is behind the curve on inflation. That puts AUD prices at risk, should today's report temper rate hike bets further.

The Indian rupee is at risk of falling to a fresh low against the US dollar if the Reserve Bank of India (RBI) delivers a rate hike below the expected 35-bps increase. Australia’s Ai Group Services Index (Australian PSI) rose to 51.7 in July from 48.8 in June, putting the performance of services index back into expansion, a bright sign for economic growth.

AUD/USD is trading above the 50-day Simple Moving Average (SMA) after the second day of gains, strengthening the currency's posture. If prices hold above the 50-day SMA, a retest of the wedge target at 0.7036 would be on the cards. Alternatively, falling back to the 20-day SMA is another possible outcome.