Which environmentally-friendly and renewable ETFs could be worth looking at now? 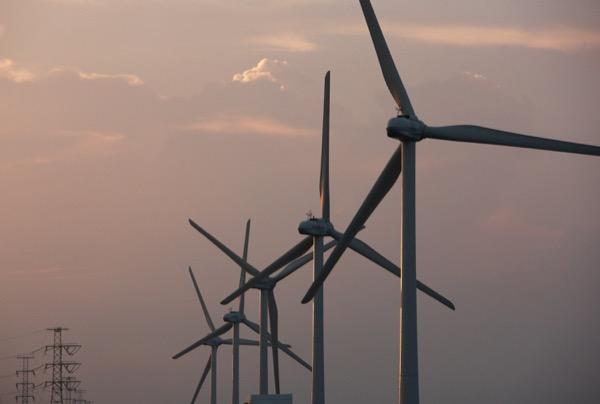 Looking to put your money into sustainable and environmentally-friendly industries, such as electric vehicles, clean energy and technology or actively avoid investing in fossil fuel companies? According to research by Allied Market Research, the global green technology and sustainability market size was valued at $10.32 billion in 2020. It is forecast to hit $74.64 billion by 2030, growing at a compound annual growth rate of 21.9% from 2021 to 2030.

Investing in exchange-traded funds (ETFs) can be a good way of doing this affordably and spreading risk. They work by automatically tracking an index, such as the S&P 500 Fossil Fuel Free Index, or a specific sector, like technology, media and telecoms.

It’s possible to purchase ETFs in a number of different types of investments, including equities and bonds. Like actively managed funds, they invest in a wide basket of investments, spreading the risk, but without the cost of human fund managers.
As they passively track an index or sector, their charges tend to be lower. Click here to read IG’s handy guide to investing in ETFs and how they work.

Here are three green ETFs we think might be a good option to invest in.

The iShares Clean Energy ETF is one of the biggest funds of its kind on the market. Valued at $6.7 billion, it tracks the S&P Global Clean Energy Index, investing in major corporations producing solar, wind and hydro-powered energy. Its benchmark index tracks the performance of around 30 of the biggest global clean energy corporations that meet its investment criteria.

Launched in 2007 and run by Blackrock, the fund has an expense ratio of 0.65%, which is slightly more expensive than other exchange-traded funds.

Over five years the fund has delivered an annualised return of 21.2%, according to iShares, 28.5% over three years and -0.93% over one year.

Would you like to invest in major US companies but avoid putting your money in companies associated with fossil fuels? The SPDR S&P 500 Fossil Fuel Reserves Free ETF, run by State Street Global Advisors, seeks to emulate the performance of the S&P 500 Fossil Fuel Free Index. Its benchmark aims to enable green investors to invest in large cap US companies but filter out those exposed to fossil fuel industries. As such, it avoids investing in any firms in the oil and gas, coal and chemical sectors.

The ETF, which boasts $1.2 billion in assets under management, has a gross expense ratio of 0.2%. Launched in 2015, it has 488 holdings. Among its top 10 are Apple, Microsoft, Amazon, Berkshire Hathaway, Alphabet, UnitedHealth, Johnson & Johnson and Tesla.

The fund’s recent performance is mixed, however, growing NAV by 11% over five years, 10% over three years and -12% over one year. 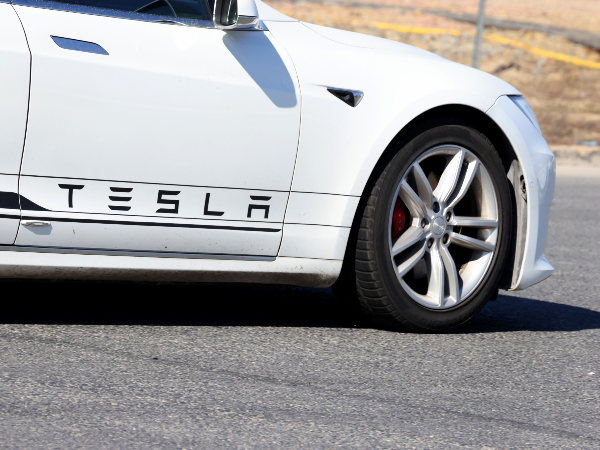 Electric vehicles are a major part of the greenification of global transport going forward. The European Union will outlaw the sale of new petrol and diesel vehicles by 2035, while California has just brought in a similar ban.

Its benchmark index invests in companies involved in different aspects of autonomous and EV software and hardware, including EV producers, makers of lithium batteries and producers of lithium and cobalt. According to the fund, global EV sales rose 40% in 2020 but still only account for 5% of vehicle sales.

The ETF currently invests in 75 stocks and among its top ten holdings are Tesla, Nvidia, which makes specialist chips, Apple, Microsoft, Alphabet – Google’s parent company – and Qualcomm, as well as traditional car makers Toyota and Ford. It has an expense ratio of 0.68% and delivered an NAV return of 22.2% over three years but is currently down 20.8% over one year.

You can find out more about investing in renewable shares here.

Take your position on 17,000+ shares with the UK’s No.1 platform.* Learn more about trading or investing in shares with us, or open an account to get started today.