Local press (Yomiuri Shimbun) reports BoJ was reviewing the “side effects” of easing and speculation has increased that BoJ will make another adjustment to Yield Curve Control on Wednesday's BoJ meeting. (No set time). 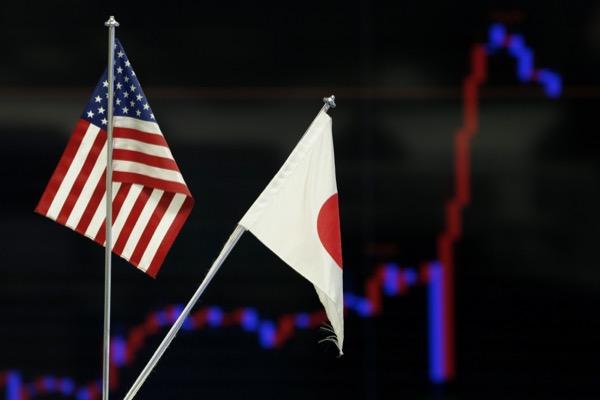 Background: what happened in December 2022

The market has interpreted the BoJ’s shift in December as a first step towards policy normalisation. An end to an era of ultra-easy monetary policy settings in response to Japanese inflation at a four-decade high.


What is the potential for another shock this week?

Most economists think that the BoJ will maintain its current policy settings and allow Kuroda to see out the last few months of his term. This period would also allow the BoJ to assess the outcome of “shunto” wage negotiations. It would likely trigger a ~3% short covering rally in USD/JPY and the Nikkei for the reasons outlined in Option 2.

Following a media report last week (Jan 12) in the local press (Yomiuri Shimbun), speculation has increased that the BoJ will make another adjustment to its Yield Curve Control (YCC) at Wednesday’s meeting.

Movements in markets since Jan 12 outlined above, suggest that Option 2. is mostly priced into FX and stock markets. It may trigger a minor ~1-2% short-covering rally in USD/JPY and the Nikkei.

Should the BoJ abandon YCC tomorrow, things will get messy. It would see the JPY explode higher along with JGB yields. Global yields would also increase due to a possible acceleration of Japanese investor’s unhedged foreign bond portfolios.

Overall, the Nikkei would be poleaxed, and global equity markets would also weaken.