Although airline groups IAG and easyJet are seeing uneven paces of recovery across their key markets, research teams mostly kept a rosy outlook. 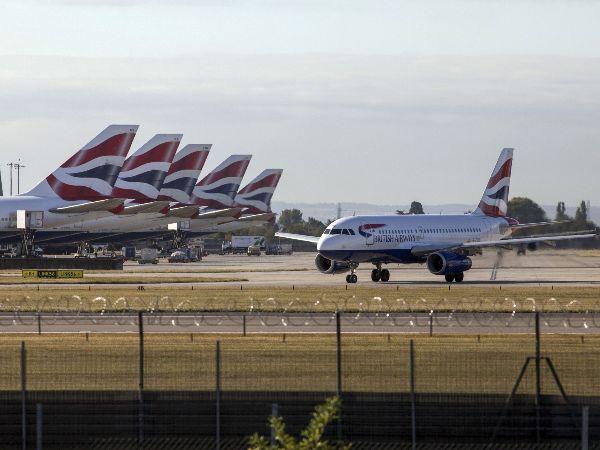 Barclays stayed ‘neutral’ on the European transport sector, rating IAG ‘overweight’ and easyJet ‘equal-weight’. Although some demand is returning, there remains balance-sheet risk in the sector, with wait-and-see approaches for IAG and easyJet, the bank’s analysts said.

All eyes will be on September for the two-way transatlantic reopening, which is the next big catalyst for network airlines, Barclays added.

For IAG, there is clear varied performance across the group, with fewer restrictions supporting performance at Iberia and Vueling, while the restricted transatlantic market and UK/Irish government measures are impeding British Airways and Aer Lingus, Barclays wrote.

Bloomberg Intelligence (BI) wrote that the group’s recovery will hinge on its key unit British Airways’ international routes. British Airways is hampered by long-haul flight exposure, with consensus not seeing a return to pre-pandemic sales until at least 2024.

‘Capacity has been cut, but transatlantic travel is needed to rebuild profit, in our view,’ BI analysts said. Digital safety passports may unleash some European demand for Iberia and Vueling, which have also adapted to target dometic travel in Spain. These certificates can also help Aer Lingus rejoin the skies, BI added.

What’s your view on IAG and easyJet? Take positions on both airline stocks today

On easyJet, Deutsche Bank sees scope for the budget carrier to carry 95.5 million passengers in its fiscal year to September 2023, just shy of the 96.1 million carried in FY2019. It reiterated ‘buy’ with a 1,150-pence price target.

Barclays noted that easyJet is seeing better performance in continental Europe than in the UK. Possible catalysts for EZJ include the second phase of the new cabin-bag policy, to be introduced in autumn; the £500 million cost-out programme, on target for year-end; and the upcoming balance-sheet review with its full-year results.

Cost headwinds such as higher interest charges and higher aircraft ownership costs could also offset most of the savings the airline has targeted since the pandemic started, JPMorgan said.