We look at some of the key things investors and traders should be aware of before the blue-chip airline reports its full-year results. 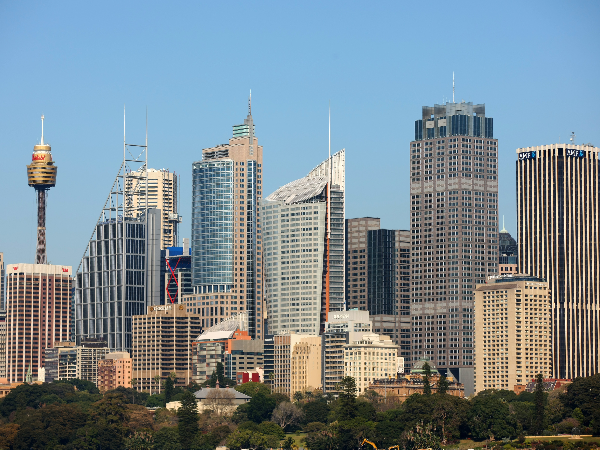 The Qantas (ASX: QAN) share price has tumbled over the last month, falling a little over 7%, opening Monday's session at $4.25 per share. At those price levels the company has an implied market capitalisation of $7.97 billion, but the earnings outlook remains unstable.

The market – ever-focused on the short-term – has good reason to be worried. In 2020, the pandemic bore an obvious impact on airline and travel stocks and their share prices took a correspondingly large hit, with Qantas trading at a covid-low of $2.03 per share.

The market would rebound of course, as Australia, for the most part, successfully navigated the covid-19 pandemic in 2020. This notion of a rebound looks to have lost steam in 2021, as the country faces mounting covid-case counts and fresh lockdowns.

Qantas and investors were hoping that in lieu of international travel, that the airline could keep its operational performance buoyed by the domestic market. Speaking to the frame of mind in early 2021 – Australia’s competition watchdog – the ACCC – in March observed that Qantas' domestic network reach had mostly recovered to pre-covid levels. Specifically, it was noted that by December 2020 the airline was servicing 142 domestic routes, up significantly from 113 route services in September 2020.

That confidence ran-up in April. As part of a market update, Qantas said that it had seen 'Group Domestic capacity increasing beyond previous estimates to reach 90 per cent of pre-COVID levels in Q4 FY21,' while Jetstar, Qantas' low-cost arm, was at the time expected 'to exceed 100 per cent due to strong leisure demand.'

Those figures however have fallen strongly off the back of the latest Greater Sydney covid outbreak, with management in early August saying that 'Qantas and Jetstar have gone from operating almost 100 per cent of their usual domestic flying in May to less than 40 per cent in July because of lockdowns in three states.'

Despite that added clarity, investors are likely anxiously awaiting more insight into where Qantas’ management believe domestic capacity will sit in the coming financial year.

Recent covid restrictions have revealed other quantifiable impacts, with the airline recently saying it would stand down 2,500 of its staff as a result of border closures.

'The standdown is a temporary measure to deal with a significant drop in flying caused by COVID restrictions in Greater Sydney in particularly and the knock-on border closures in all other states and territories,' management said.

The airline noted that it expected no job losses from this decision.

Qantas is set to release its FY21 results this Thursday, 26 August.