We look at the highlights from Ampol’s recent interim results release. 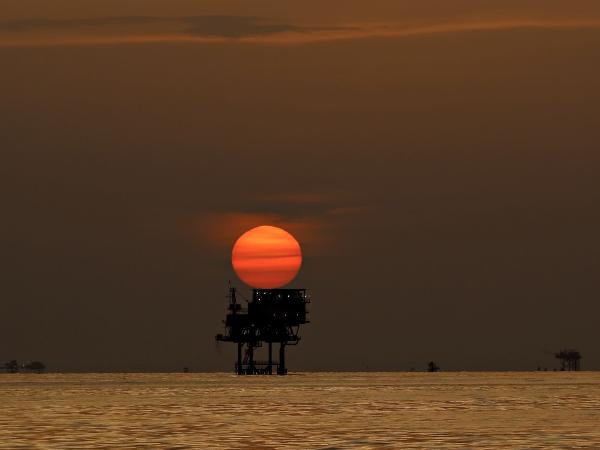 It’s all in the earnings.

Despite posting solid earnings growth for the first-half of FY21, the Ampol (ASX: ALD) share price fell on Monday, finishing out the session down 4.76% to $26.22 per share.

The company also took the interim results as a chance to reveal its proposed acquisition of Z Energy (NZX: ZEL) – a New Zealand based and listed fuel distributor.

Below we look at the highlights from Ampol’s interim results as well as the details from the proposed acquisition of Z Energy.

At a group level, Ampol reported replacement cost operating profit (RCOP) earnings (EBIT) of $340 million up from $221 million in the prior corresponding period.

Broken down by segment, that result was driven primarily by Ampol's fuels & infrastructure segment, which booked $208 million in earnings (EBIT) in the period, while convenience retail brought in $149 million in EBIT, and Corporate had negative EBIT of $18 million.

That fuels & infrastructure profit performance was itself driven by a swing in Ampol’s Lytton refinery earnings – which went from negative $59 million in H1FY20 to positive $49 million in H1FY21.

From a capital management perspective, the company made two important points:

One, Ampol management declared an interim dividend of 52 cents per share (fully franked), equivalent to a 61% payout ratio. Two, the company reported that it had completed a $300 million off market share buy-back program during the half.

As part of an adjacent announcement, Ampol revealed that it had made a NZ$3.78 per share, all cash acquisition bid for Z Energy – in a deal which values the New Zealand-based company at ~NZD$2 billion.

That deal represents an approximate 35% premium to where the stock traded at before the takeover announcement was made.

RBC analysts, who have a sector perform rating and $28.00 price target on Ampol, commented positively on the deal, saying:

‘Ampol knows the New Zealand market well and we think this is all about applying the Ampol model to Z Energy and expanding Ampol’s existing experience and presence in New Zealand through the Gull network.’

‘Our preliminary view is the Z Energy bid fits well into Ampol’s business model and through Ampol’s experience in Australia this has potential to add value, particularly to Ampol’s F&I International and Trading and Shipping business,’ RBC added.

As present, Ampol’s management team is currently undertaking further due diligence on the potential deal.