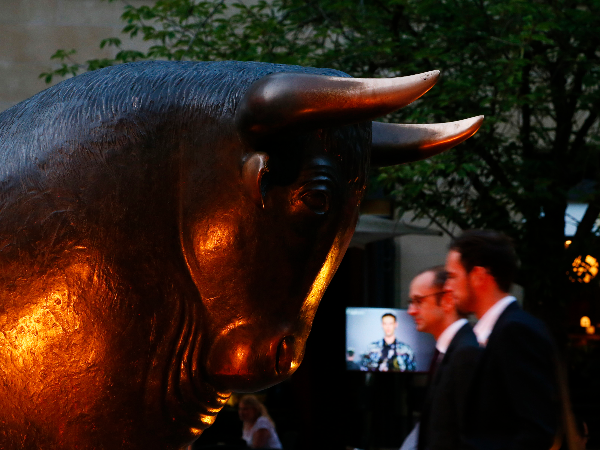 When the Square-Afterpay acquisition was announced in early August, Afterpay (ASX: APT) provided the market with a relatively comprehensive FY21 trading update. That update, had most, though not all of the ingredients investors and traders would’ve likely been eyeing from an operational perspective.

Indeed, many of these pre-released metrics were reiterated as part of Afterpay’s full-year FY21 results, handed down to the market on Wednesday, August 25.

On the top-line, Afterpay reported full-year underlying sales of $21.2 billion, implying a year-on-year increase of 90%.

All of this drove revenue higher, with the company generating total income of $924.7 million in FY21, up 78% from a year ago.

Overall, the business maintained its margins from the year prior, registering a merchant margin of 3.9%, while net margins came in at +2%.

These operational feats were underscored by a solid increase in customers and users. During FY21 active Afterpay customers rose 63% to hit 16.2 million. That impressive figure was matched by even more rapid growth in the company's merchant base, with total active merchants hitting 98.2 thousand, implying a year-on-year growth rate of 77%.

Yet all this growth came at a cost: EBITDA was $38.7 million, down 13% from the year prior, while losses continued to snowball, coming in at $159.4 million – equivalent to a 597% increase year-on-year.

Below we look at how three key Australian brokers responded to Afterpay’s latest round of FY21 results.

Analysts from Wilson’s – who have a $151.05 per share price target on Afterpay – honed in on the Square-Afterpay deal, saying:

‘Much of the focus will remain on the SQ share price and the SQ/APT share ratio of 0.375. Not with standing this, until deal closure we’ll remain observant of the core underlying trends.’

The broker went on to say:

‘With Q4’21 trading announced prior to today’s results, we noted that Underlying Sales trends, Margins, and operating conditions were continuing as expected with few (if any) surprises.’

The bear amongst the bulls – UBS reacted with little enthusiasm to Afterpay’s full-year report. Here the investment bank reiterated its $42.00 price target, while saying:

Finally, analysts from RBC took a more granular view, turning their attention to the results that Afterpay had yet to report before today’s release. Here the broker said:

‘With most of the customer and topline metrics pre-reported, the focus of today’s result was on the gross losses, transaction metrics, and EBITDA. All of the key metrics are heading north, and data points which stood out were earlier customer cohorts transacting 34x per year.’