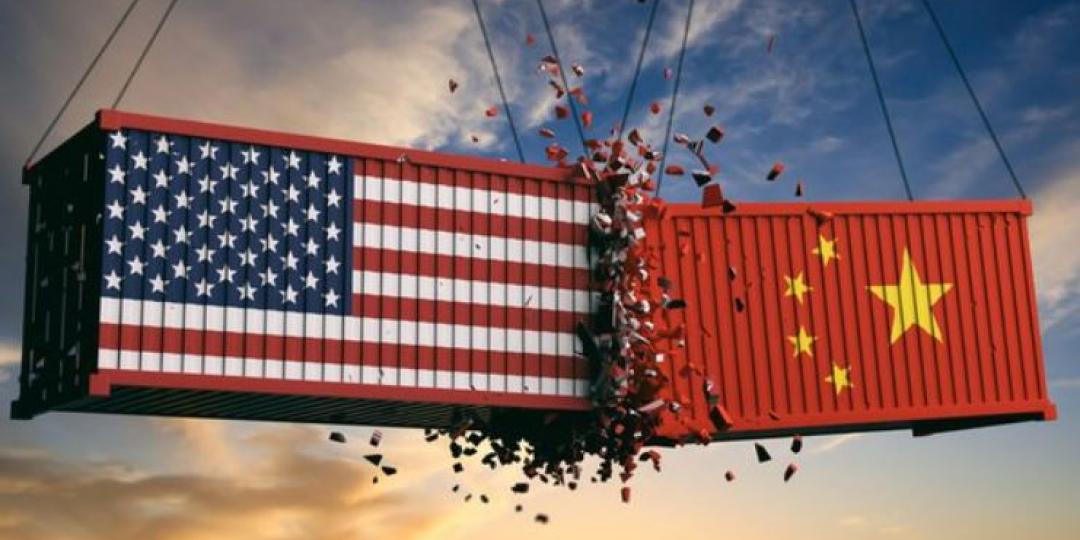 Despite surface-level attempts at Sino-US diplomacy, the reality of a bolder and more aggressive China will likely undermine future talks between Beijing and Washington. While US President Biden spoke of “strategic competition” with China, Xi Jinping’s actions - domestically and abroad - signal a departure from where the US would like relations to head.

What does competing foreign policy mean for financial markets?

NO MORE A HIDDEN DRAGON

As I wrote in my previous report, Xi Jinping has cultivated a strong sense of Chinese nationalism and used it as the foundation for his bolder and increasingly confrontational approach to the US. While Deng Xiaoping said to “hide your strength and bide your time”, the current Chinese president has unleashed the dragon from the cave.

It is therefore not entirely by coincidence that China flew over 20 fighter jets and other warplanes near Taiwan, specifically on China’s National Day. Ultimately, a record 56 bombers and other aircrafts flew near the island. Following the demonstration, Xi Jinping called for a “peaceful reunification” with Taiwan.

Such aggressive rhetoric and provocative actions from Beijing are not lost on the West. Recent reports revealed that American troops have been secretly training military personnel in Taiwan as the threat of escalation grows. This comes much to the chagrin of Chinese officials, who have repeatedly stressed that actions in the region do not fall under the jurisdiction of the US.

While both Xi and Biden have agreed to adhere to the so-called Taiwan Agreement (in essence, non-interference by China and no official recognition of the island as a sovereign state), it is unclear how Beijing will hold up its end. The Asian giant’s pivot towards regional fortification and national rejuvenation goes against the status quo. At some point, something has to give.

For financial markets that are already sweating the prospect of tapering Fed stimulus and subsequent interest rate hikes, an asymmetric geopolitical shock could cause equities to wobble. While the baseline expectation is for US-China relations to remain somewhat tense, the capital markets’ stubborn bullish bias may be setting them up for an unexpected shock.

Stocks may see a pullback towards the end of the year as a result of what Nobel prize-winning economist Robert Shiller calls a “constellation of narratives”. This includes shaky US-China relations, precarious retail sales forecasts ahead of a holiday season during a global supply chain hiccup, and concern about a hawkish Fed (if economic data supports officials’ outlook).

Concern about the latter - particularly as it relates to increasing pressure to hike rates and counter rising inflation - was amplified after a recent report by the IMF. The multinational lender of last resort said in its bi-annual Global Financial Stability Report (GFSR) that central banks such as the Federal Reserve should be prepared to have to tighten credit conditions.

Taking away ultra-accommodative policy support from what are now heavily liquidity-addicted markets may put a premium on haven-linked assets like the US Dollar. In addition to risk aversion, the Greenback may gain a yield advantage relative to its peers, where monetary authorities may be slower to raise rates relative to the Fed.

Since the March 2020 bottom, the S&P 500 has climbed along a steady 18-month uptrend, clocking in a whopping 90 percent rise. The benchmark index declined a little over 3 percent in recent weeks however, and in that process invalided rising trend support. The implications of this breach for broader positioning will probably reveal themselves in the next few weeks.

The decisive break from the uptrend means a kind of “cooling off” period may ensue as a result of sellers exiting their positions and taking profits at all-time highs. As investors recalibrate their positions, a short-term recovery may play out. The fundamental risks noted above could curb the S&P 500’s enthusiasm however, making a recovery more difficult and perhaps even setting the stage for a longer-lasting downshift.

US-CHINA OUTLOOK ON TRADE: THE GHOST OF TARIFFS PAST?

The United States Trade Representative (USTR) Katherine Tsai and the Biden administration as a whole recently made it clear that they will hold Beijing accountable for the trade agreement struck with the former Trump government. This further reinforces the macro, geopolitical assessment that US-China relations are likely to be more combative than cooperative for years to come.

China is set to fall short of its 2021 agreements to purchase a predetermined amount of US goods by approximately 30 percent. Beijing is attempting to negotiate the agreement since COVID-19 was an unprecedented circumstance that made fulfilling the original obligation exponentially more difficult.

Washington made it clear that tariffs and other economic measures are not off the table if Sino-US talks do not yield fruitful breakthroughs on the agreement. One of the carryover issues from the Trump to the Biden administration is the underlying concern about China's use of state backing to subsidize domestic firms and thereby tip the scales against competitors abroad.

In essence, by year-end and early into 2022, markets may be dealing with what they experienced in 2019: trade wars and rising interest rates. Only this time, there is a considerably more unstable macroeconomic and geopolitical backdrop. These gloomy presentiments may reinforce a bullish outlook for the US Dollar in the final breaths of 2021.

Marx once wrote that “history repeats itself, first as tragedy, second as farce”. In a sadistically comical way, he may have been right. Therefore, traders may be more prudent with their portfolio allocations as they prepare for a season of peril and the next iteration of a historical farce.