While the Tesla share price remains in the stratosphere, a perfect storm of institutional selling, reported faults, new competition, and the Omicron variant could together mark the end of its bull run. 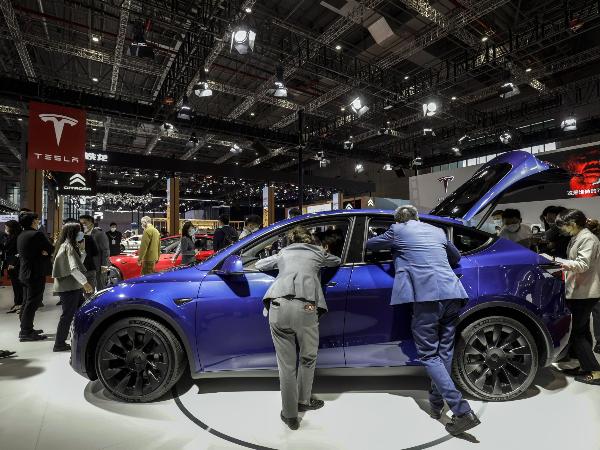 Tesla has delivered exceptional returns for investors over the past two years. As its stock value has accelerated, it has become subject to a positive feedback loop. Fresh investors continue to pour money in, growing the share price ever faster. In December 2020, the company entered the S&P 500, with a weighting of 1.6%. At its height last month, it was worth about 2.5% of the index. And as the S&P 500 is the most heavily tracked index in the world, Tesla’s admission saw ever more investors pile in.

With the stock skyrocketing in value, it’s become included in 244 Exchange Traded Funds. In July 2018, it was a component of just 106. And Goldman Sachs Open My IG the value of Tesla options has averaged about $241 billion per day over the past few weeks. It believes Tesla is a ‘critical driver of the market.’ And it’s by far the most traded share on IG right now, making up 10.3% of all trades. Moderna comes a distant second at 3.6%.

But could Tesla soon return to fundamentals? It’s delivered around 600,000 cars so far this year. Meanwhile, Toyota alone sold over 9,000,000 in 2020. If monetary policy tightens, its exuberant growth prospects could be reined in, and fast. 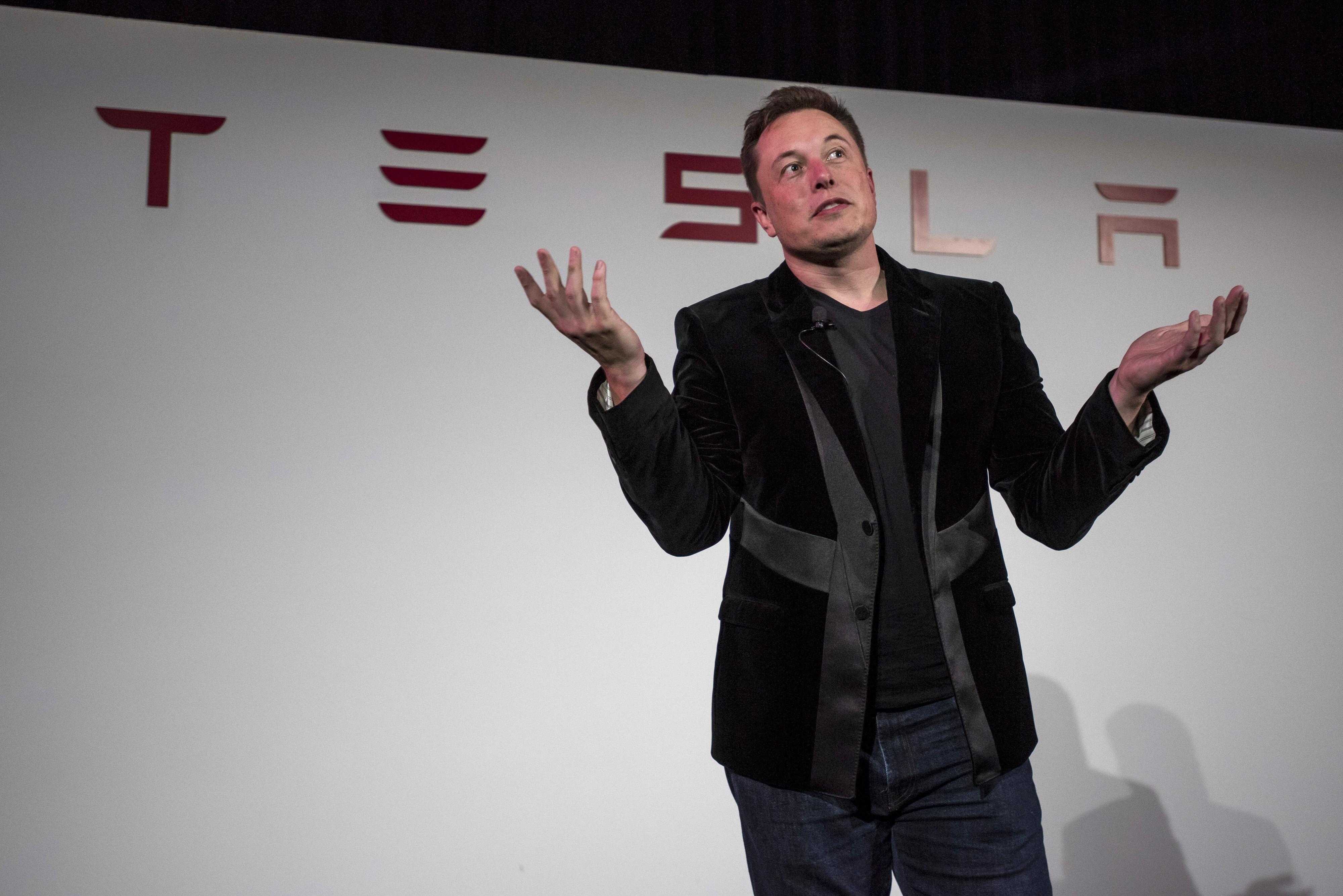 An end to the bull run?

The SEC is ‘actively investigating’ whether Tesla knowingly sold unsafe solar panels, with a whistle-blower saying that it ‘failed to properly notify its shareholders and the public of fire risks associated with solar panel system defects over several years.’ The problem could be costly, affecting 60,000 residential customers as well as 500 government and commercial accounts. And CEO Elon Musk is already no stranger to SEC scrutiny.

After a Twitter poll in November, he’s sold 10.1 million Tesla shares for about $10.9 billion. However, he’s exercising options to buy the shares back at $6.24 per share. Having bought 10.7 million shares since he started selling, he now owns nearly 600,000 more than when he started. As he must exercise the options before they expire in August next year, it’s possible that the SEC will deem his Twitter poll as misleading to consumers.

In addition, the New York Times has reported that Tesla ‘may have undermined safety in designing its Autopilot driver-assistance system for electric cars.’ The US’s National Highway Traffic Safety Administration is currently investigating whether this might be why there have been ‘at least 12 accidents in which Tesla’s using Autopilot drove into parked fire trucks, police cars and other emergency vehicles.’

And Cathie Wood’s ARK Innovation ETF has been offloading the stock, selling 33,919 shares on Monday to invest in the DocuSign dip. The famous investor has already sold hundreds of thousands of Tesla shares so far this year.

Meanwhile, Rivian's $99 billion and Lucid's $72 billion market caps have both been making headlines, and it's only a matter of time before more challengers want a piece of the pie. Retail investors may think their growth opportunities are too big to ignore, while institutions now have different options to invest in the EV revolution.

Politically, Musk is experiencing tension with US President Jo Biden. In August, Tesla’s CEO was angered to miss out on an invite to an EV summit at the White House, saying that Biden ‘didn’t mention Tesla once.’ And yesterday, he called Biden’s proposed $2 trillion ‘Build Back Better’ bill, ‘insane’ saying that ‘there’s no need for support for a charging network.’

With the rest of the NASDAQ falling over Omicron fears and potential interest rate hikes, the Tesla bull run might finally be over. But as one of the world’s highest-volume stocks, it could continue to defy gravity.