Tilray shares have spiked twice already; after its IPO in 2018 and during the meme stock craze early last year. But what are the long-term prospects for this divisive cannabis stock? 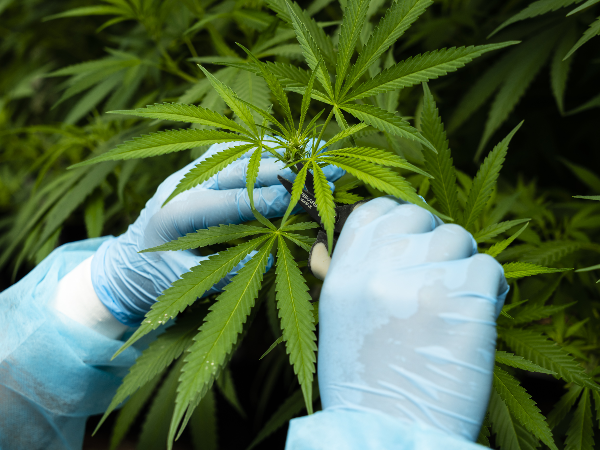 The Tilray (NASDAQ: TLRY) share price has seen better days. When it launched its Initial Public Offering at $17 a share back in July 2018, it was the first cannabis cultivator to raise capital on the NASDAQ.

At the time, marijuana companies were regarded as significant investment opportunities, allowing investors to get in on the ground floor of the next British American Tobacco or Imperial Brands. By mid-October, the Tilray share price had skyrocketed to $148, coinciding with Canada’s recreational use legislation. US Federal approval seemed imminent.

Along with a dozen other US competitors, Canadian rivals Canopy, Aurora, and Aphria all joined Tilray on US stock exchanges. This created an oversaturated market, while the company was spending money it didn’t have, hoping to expand across the US.

But predicting legislative change is a fickle business. While Colorado and Washington had legalised recreational cannabis in 2012, the Federal government is still to act. Entering free-fall, Tilray fell 97.5% to a covid-19 pandemic-induced $3.65 a share on 20 March 2020. And after spiking to $64 in February 2021, it’s trading at around $7 today.

According to the Federal 1970 Controlled Substances Act, marijuana is banned across the US for its high potential for abuse and lack of potential medical potential — but medical use is now authorised in 36 states, while recreational use is expressly legalised in 18 and decriminalised in 13. This grey area in US law, currently regulated by the Rohrabacher-Farr amendment, may take years to resolve.

Chairman and CEO Irwin Simon believes that ‘our second quarter performance reflects notable success.’ And the numbers back him up. Revenue increased 20% year-over-year to $155 million from $129 million, However, according to Refinitiv, the company still missed the average analyst revenue estimate of $170.55 million.

But encouragingly, cannabis revenue rose 7% to $58.8 million, on a margin of 43%. And net income rose to $6 million from a net loss of $89 million compared to the same quarter last year.

Reassuringly for long-term investors, adjusted EBITDA of $13.8 million represented an 8% growth quarter-on-quarter and the eleventh consecutive quarter of growth. Moreover, due to its May merger with Aphria, ‘cost synergies’ hit $70 million on a run-rate basis. And Tilray expects to reach its $80 million target ahead of schedule in May 2022, and save an additional $20 million in FY23. 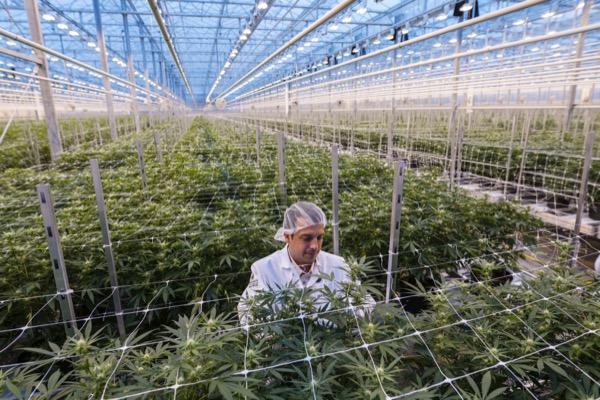 Simon has emphasised Tilray’s market-leading position in its CAD$4.26 billion market home, ‘despite market saturation and related competitive challenges.’ But the real challenge for Tilray is in its expansion across the US and European single markets. And the company has good news on this front.

And the company has also taken a majority position in US-based cannabis operator MedMen, which it sees as a ‘critical step towards delivering on its objective of leading the U.S. cannabis market upon federal legalization.’

Meanwhile, its EU operations are worth ‘potentially $1 billion’ for the company. While it has just signed a medical cannabis agreement with Luxembourg, Simon highlighted Tilray’s 20% market share in Germany, ‘Europe’s largest and most profitable medical cannabis market.’ He believes the company can ‘capture the adult-use market as (recreational) legalization accelerates under the new coalition government.’

And it’s the only operator with two ‘state-of-the-art EU GMP certified cultivation facilities’ in Europe, with the capacity to ‘immediately support entry into the recreational market upon legislation.’

Tilray is planting seeds of hope for investors, based on its belief that new recreational cannabis legislation is imminent. But in its biggest potential market, politicians might quietly prefer the status quo, keeping the decision at state level. If this changes, the cannabis operator would be the market leader in a sector worth billions. If not, the Tilray share price might stay in the weeds.