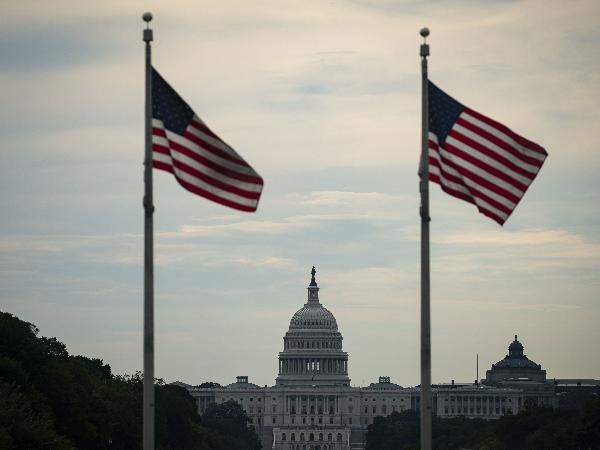 When will the US report non-farm payroll and unemployment rate data?

The US Bureau of Labor Statistics is expected to release non-farm ayroll (NFP) and unemployment rate data for April on Friday the 6th of May 2022.

What does NFP/employment change data tell us?

The NFP data highlights the change in employed people across the United States in the previous month, excluding the farming industry.

What does the unemployment rate data tell us?

The unemployment rate highlights the number of people actively seeking work that are still unemployed, as a percentage of the total workforce in the preceding month.

US employment and stagflation

There is growing concern and conversation around the possibility of stagflation in the world’s largest economy. While inflation tracks at multi-decade highs on the back of supply chain disruptions, the first quarter saw the US economy contracting by 1.4% where growth of 1% was expected.

ADP NFP data has suggested that less jobs than the previous month and than estimated were added to the payroll in April 2022. Refinitiv forecasts had arrived at a consensus of 382 000 jobs being added in April whereas only 247 000 were suggested from the ADP NFP data print.

The previous ADP NFP report for March 2022 suggested 479 000 jobs to have been added to the payroll.

What does ‘the street’ expect from the employment numbers?

A current consensus of Refinitiv estimates arrives at the following expectations for the upcoming employment data:

- average hourly earnings are expected to have increased by 0.4% month-on-month (m/m)

The US Dollar Index/Basket (DXY)

The dollar has softened marginally following the miss on ADP NFP data, although it has much in the way of upcoming catalysts to further direct short-term movement.

Notable catalysts being Wednesday evening's Federal Rates announcement and policy statement, as well as Friday’s (6 May) US jobs report.

As it stands right now technically, the long-term trend for the Dollar Index remains up. In the short-term the price continues to trade in overbought territory.

We also note the three steepening trendlines on our chart suggesting a ‘price blowoff’ or point of near-term capitulation may be nearing.

Our preference remains to keep a long bias on trades for the dollar index, looking to accumulate into near-term pullbacks towards support.