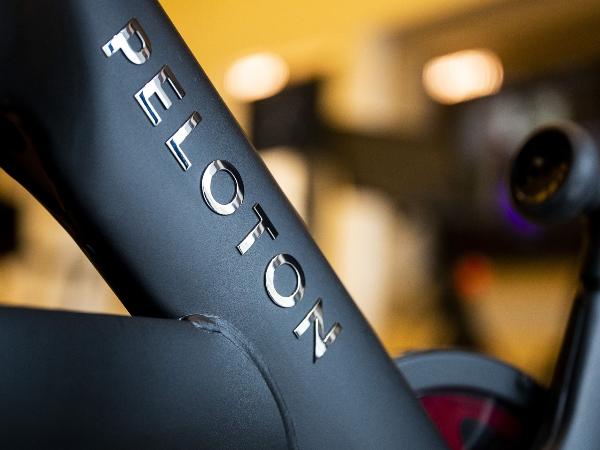 Peloton's (NASDAQ: PTON) share price peaked at $163 in December 2020 but fell to as little as $12 during intra-day trading last week.

A Sex and the City heart attack, safety investigations by the US Department of Justice, and stinging criticism by 5% shareholder Blackwells Capital's Chief Investment Officer Jason Aintabi haven’t helped.

Neither has the axing of 2,800 staff earlier this year, some without notice.

And despite recovering to $16 today, Peloton’s $5 billion market cap is a tenth of the $50 billion value it commanded just two years ago.

Peloton’s Q3 revenue fell by 24% year-over-year to $964.3 million, as connected fitness revenue from the physical sales collapsed by 42% to $594.4 million. The company blamed ‘a reduction in consumer demand exiting the pandemic’s peak’ and ‘higher than anticipated Tread+ returns totaling $18 million related to our May 2021 product recall.’

On the other hand, subscription revenue rose by 55% year-over-year to $369.9 million. Subscriptions now account for 38.4% of total company revenues, more than double the 19% of Q3 FY21. Peloton is ‘taking steps to accelerate (this shift) with our hardware price changes and FaaS strategy.’

However, gross profit fell by 59% year-over-year to $184.2 million, driven by price reductions, higher delivery outlays, port and storage costs, and recall expenses. Worse, operating expenses more than doubled to $920 million, representing 95.4% of the quarter’s revenue compared to 36.3% a year ago.

This led Peloton to declare an overall net loss of $757.1 million net loss. For context, it only lost $8.6 million in the same quarter last year. 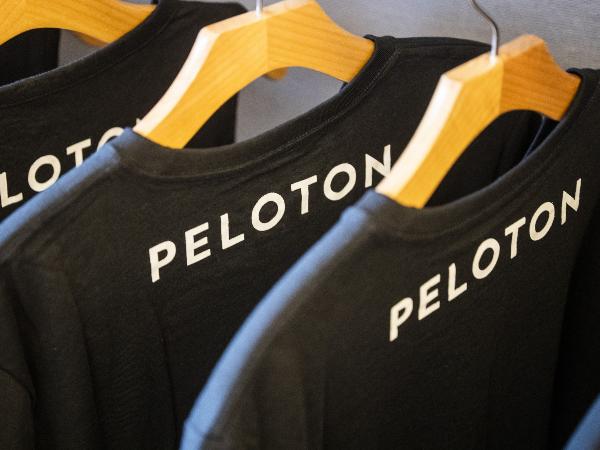 Where next for Peloton shares?

It was a tale of two quarters for Peloton. On one hand, equipment sales are collapsing alongside consumer demand, as the pandemic ends amid a rising cost-of-living crisis. On the other, subscriptions are soaring, as the affordability of its digital-only offering gains in popularity.

The CEO highlighted stabilising cash flow as a key priority, warning ‘inventory has consumed an enormous amount of cash, more than we expected’ but consoling that ‘the obsolescence risk is negligible, and we believe the inventory will sell eventually, so this is primarily a cash flow timing issue, not a structural issue.’

Bernstein analyst Aneesha Sherman concurs, saying ‘it's about cash flow buffer in an environment where supply chain logistics and storage of these bikes is getting more and more expensive…hardware sales were half of what they were a year ago, and hardware inventory is double what it was a year ago.’

UBS analyst Arpine Kocharyan thirded the sentiment but expects investors to be primarily concerned about Peloton’s short-term ability to preserve cash flow and liquidity. McCarthy warned that Peloton’s $879 million in unrestricted cash left it ‘thinly capitalized,’ and has signed a $750 million loan agreement with JP Morgan and Goldman Sachs.

Of course, market titans like Apple or Amazon might spot an opportunity to purchase significantly more. Peloton ranks second behind Apple in February’s Prophet Brand Relevance Index, while McCarthy argues its sub-1% subscriber churn rate is ‘the best I’ve seen.’

The CEO aspires to see Peloton increase its user base to 100 million members, up from the current 7 million, but admits ‘it’s a long, long way from where we sit today.’

New initiatives to create growth include expanding deals with third party retailers, more aggressively marketing its digital-only app, growing in international markets, and escalating its Fitness-as-a-Service model. Encouragingly, April price changes could deliver ‘roughly $40 million of incremental revenue monthly,’ as the rate of subscriber growth increases off the back of cheaper physical sales.

BMO Capital Markets analyst Simeon Siegel believes management is in a paradox, noting ‘the company continues to suggest with their words that they know they need to turn around,’ but conversely ‘holding onto this notion that their growth story is their North Star.’

And with revenue expected to fall by 29% in this quarter to between $675 to $700 million, investor patience may start to wear thin.