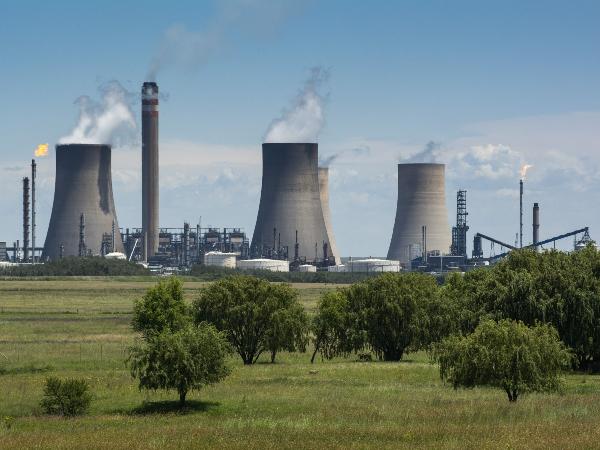 The FTSE 100 stock’s stellar performance is all the more remarkable given the wider market rout, with the FTSE 100 down 3.4% in 2022, and multiple international index peers firmly trading within a bear market.

There is one fly in the ointment, however.

One of Glencore’s British subsidiaries has pleaded guilty in a UK court to corruption charges brought by the Serious Fraud Office (SFO). The SFO had accused the FTSE 100 company of bribing officials to ‘perform their functions improperly, or reward them for so doing, by unduly favouring Glencore Energy UK Limited.’

More specifically, it argued that ‘Glencore, via its employees and agents, paid bribes of over $28m for preferential access to oil, including increased cargoes, valuable grades of oil and preferable dates of delivery’ in multiple African countries between 2011 and 2016.

Glencore had already set aside $1.5 billion to cover the impact of expected fines. Last month, it agreed to pay a $1.1 billion settlement in the US over a decade-long scheme to bribe officials in seven countries, and a $40 million settlement in Brazil to state-run Petrobras and the Brazilian authorities.

And this may not be the end of the story for the FTSE 100 stock. While Chairman Kalidas Madhavpeddi argues it ‘is not the company it was when the unacceptable practices behind this misconduct occurred,’ Glencore is also facing charges in the Netherlands and Switzerland.

Spotlight on Corruption’s Helen Taylor thinks the charges were ‘hugely significant,’ but argues the SFO could have gone much further in its investigations given the global nature of Glencore’s malpractice.

The legal researcher also thinks it ‘critical’ that when the courts decide the fine amount in November, it ‘reflects the staggering scale and seriousness of this corporate criminality otherwise companies like Glencore will simply write this off as the cost of doing business.’

Backing calls for senior executives to be investigated and prosecuted, as reported in detail by the Daily Telegraph, the scandal is unlikely to disappear anytime soon. 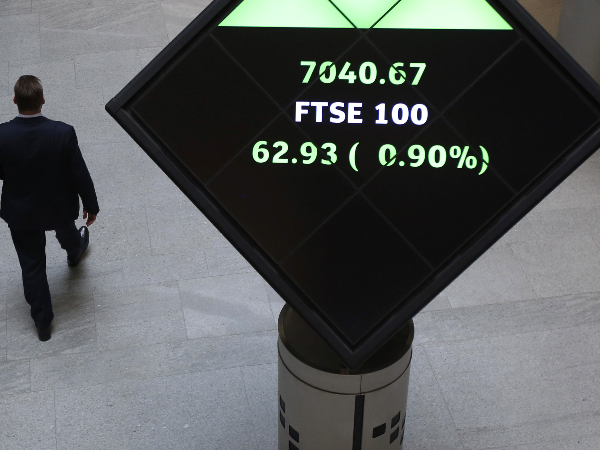 FTSE 100 stock: where next for Glencore shares?

While the fines are a PR disaster, context is important. Glencore made a record £16 billion profit in 2021 and plans to spend at least £3 billion in share buybacks and dividends in 2022.

Moreover, Russia’s invasion of Ukraine has sent its marketing business into overdrive. Glencore expects the sector to generate earnings of $3.2 billion in just six months, far exceeding the $2.2 billion to $3.2 billion guidance it had previously issued for the entire year. Further, the sector only generated $3.7 billion in 2021.

Glencore predicts a return to ‘more normal market conditions’ in H2, the FTSE 100 company argues that its ‘marketing segment’s financial performance has continued to be supported by periods of heightened to extreme levels of market volatility, supply disruption and tight physical market conditions, particularly relating to global energy markets.’

A key component of Glencore’s current run is its coal mining division. CEO Gary Nagle has pledged planned to run down its coal mines over the next 30 years and aims to achieve net-zero by 2050.

And activist investor Bluebell Capital Partners has previously pressured Glencore to spin off coal, arguing that it acts as a depressant on the FTSE 100 company’s market value.

But operating 26 mines across the globe, coal generated a quarter of Glencore’s revenue in 2021. And while it’s currently dealing with higher costs for diesel, explosives, electricity, and logistics, Glencore recently highlighted the rising price of coal as a key revenue driver as nations grapple with energy security after Russia’s invasion of Ukraine.

This argument hasn’t escaped the notice of investing giant Morgan Stanley, which recently upped its Glencore price target to a record 740p. The bank specifically cited its spot free cash flow yield of 29% and the potential for higher coal prices to drive capital returns.

And with Glencore finally pencilling a line under long-standing corruption charges, the FTSE 100 stock could now soar further in July.