Snowflake shares may be forming a bottom after strong Q1 results and positive words from JP Morgan and Jefferies analysts. 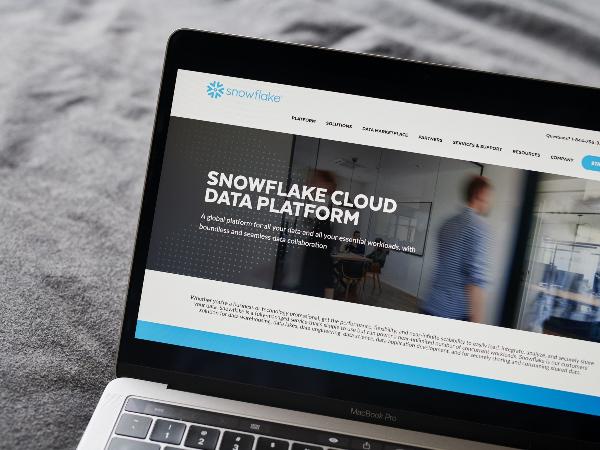 When Snowflake (NYSE: SNOW) launched its Initial Public Offering in September 2020, investor reception could have gone two ways, with many still reeling from the covid-19 pandemic crash.

However, with the backing of Warren Buffett’s Berkshire Hathaway, the cloud data warehousing firm saw its $120 IPO price shoot up to above $300 within only a few hours of trading. This success made Snowflake the largest US software IPO ever, raising $3.4 billion on a $70 billion valuation, and firmly demonstrated high demand for the unique tech stock.

And after striking a record $405 last November, Snowflake shares collapsed to $113 earlier this month as it was swept along by the wider market rout.

But they’ve now recovered to $140. And further increases seem likely given its optimistic outlook.

Recent Q1 results made for excellent reading. Revenue increased by 85% year-over-year to $422.4 million, of which product revenue rose by 84% to $394.4 million. Encouragingly, remaining performance obligations are also up, by a whopping 82% to $2.6 billion.

Snowflake has also grown its customer base to 6,332, with 206 generating trailing 12-month product revenue worth more than $1 million. And demonstrating resilience in a challenging market, it boasts a net revenue retention rate of 174%.

And looking forwards, Snowflake predicts GAAP product revenue to increase by between 71% and 73% to between $435 million and $440 million year-over-year in Q2. 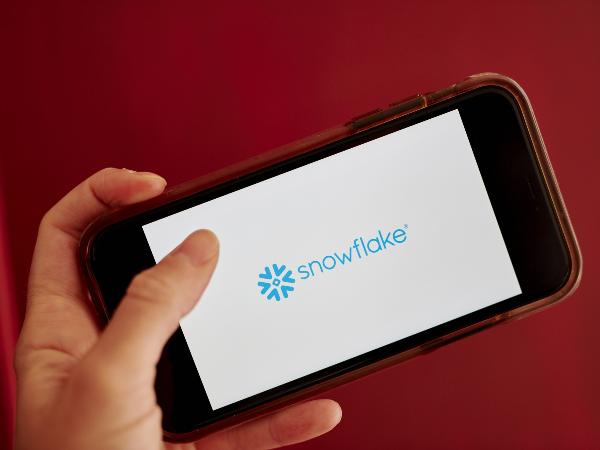 Where next for Snowflake shares?

With stock markets crashing around the globe, and with particular virulence within the tech sector, it’s inevitable that some quality growth stocks with excellent prospects are being swept up in the general malaise.

And Snowflake could be one of these stocks.

JP Morgan analyst Mark Murphy has placed a $165 price target on Snowflake stock, upgraded it from Neutral to Overweight, and argues it has ‘surged to elite territory.’

The analyst cited JP Morgan’s annual survey of 142 CIOs who together control a combined $100 billion of IT spending. The report found that Snowflake ranks first in installed base spending intentions, with two-thirds of current customers expecting to increase their spending on the platform this year. And it also came first among emerging companies whose vision most impressed the respondents.

Murphy enthused that ‘Snowflake enjoys excellent standing among customers as evident in our customer interviews,’ and that ‘pent-up demand for its solutions has allowed Snowflake to exhibit a very rare level of growth at scale with best-in-class growth-plus-margin profile. We expect Snowflake to continue to grow revenue at a rapid scale.’

However, symbolising the complexity of Snowflake’s investment case, Murphy had previously lowered his price target from $200, arguing that it was hard to see it outperforming soon. But now, he thinks it has ‘laid out a clear long-term vision at its Investor Day in Las Vegas toward cementing its position as a critical emerging platform layer of the enterprise software stack.’

And Murphy’s not alone in his positivity.

Jefferies analyst Brent Thill has upgraded Snowflake from Hold to Buy and hiked his price target from $125 to $200 due to the ‘continued execution on the platform expansion story.’ The analyst was enthused by ‘a significant compression on its multiple in the last 6-8 months, in part driven by a broader sector drawdown and by continued execution and strength in top-line growth.’

Moreover, Thill thinks Snowflake stock has ‘plenty of room to double its value while growing into a reasonable multiple,’ and is encouraged by its ‘back to reality’ valuation offering an ‘attractive entry point.’

And market leader Microsoft generated $23.4 billion in revenue from its cloud division in April’s Q3 results, a mountain of cash compared to the challenger’s $422.4 million.

However, Snowflake aims to generate $10 billion of global revenue annually by 2029. Moreover, while the tech stock is competing with global titans — it’s also growing faster than them.

And with analyst sentiment on its side, a near-term recovery for Snowflake’s share price could soon be in the offing.