AGL just raised its retail electricity price in two markets by 17.5% and 18% respectively, amid rapidly rising energy prices and an historic intervention by the regulator. What does this mean for AGL’s share price? 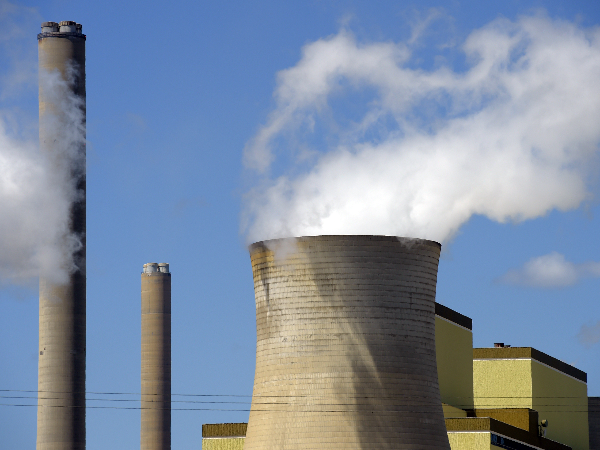 This comes as record-high energy prices forced power companies to suspend operations when the wholesale price of electricity hit the cap of $300 per megawatt hour (MWh).

In the National Energy Market (NEM), wholesale electricity prices are capped at $300/MWh. The theory behind this was that at this price, electricity generation would be profitable for everyone and higher prices than this cap would not bring forth new demand.

This made sense when coal and natural gas prices were cheap. Now, however, it’s a different story. Record international coal demand, a lack of new coal supply, and tight natural domestic gas supply have driven up input prices to the extent that high-cost electricity producers can’t cover their input costs at $300/MWh.

After parts of Sydney lost power, the market regulator, the Australian Energy Market Operator (AEMO), stepped in and raised the cap.

International coal prices have hit new highs. Meanwhile, investment in coal mines – widely viewed as the worst contributors to global warming – has fallen to such an extent that BHP couldn’t even sell its Mt Arthur coal mine and instead elected to simply shut it down in 2030.

Natural gas supply has struggled to keep up with demand as state governments have been reluctant to issue permits for new projects. The fields that have been permitted – largely offshore – are geared for LNG exports and don’t have the pipeline infrastructure to fill the void.

On top of this, operators are struggling to maintain ageing coal-fired power plants and are even having trouble getting replacement parts.

AGL closed its Loy Yang A unit 2 in Victoria in April this year with an electrical fault and a broken generator rotor. With no spare parts available, AGL says Loy Yang won’t be back operational until September.

This combination has sent electricity prices in the eastern states of Australia up 5- to 10-fold from two years ago.

Below are the average prices for June over the past three years:

These are roughly double what they were just last year.

The regulator elected to bill the taxpayer

The regulator potentially tipped its hand, showing that it will prefer to compensate power producers and subsidise electricity prices rather than force companies to take on losses.

The regulator went with option 3, which likely establishes what they will do in the future when prices again hit the $300 cap.

This means that the retailers have some protection from government-set pricing, while the generators are unlikely to be forced to take short-term losses.

As a producer and supplier, AGL could be fit to benefit at both ends

AGL is both Australia’s largest electricity generator and its largest retail supplier. This means that it will benefit from both new higher retail prices, subsidies from AEMO, and possibly continued high prices for its low-cost coal-fired power plants.

These higher production prices will likely offset any losses at its retail end. The 17.5-18% price hike should be gravy.

Right now, AGL is trading at a low 6.7x trailing 12-month earnings and a forward dividend yield of 6.1%. For comparison, this is almost twice the yield – half the valuation – of fellow energy retailer Origin Energy Ltd, trading at a 3.5% dividend yield.

Assuming the above analysis and assumptions are correct, that may leave plenty of short-term and medium-term upside for AGL shares.