As the pandemic fades, Royal Mail’s share price is being hit by the twin axes of falling revenue and 115,000 workers set to strike. 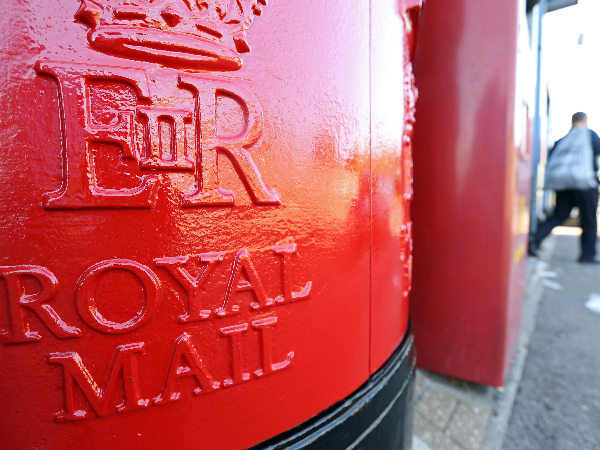 Royal Mail (LON: RMG) shares have fallen 44% year-to-date to 295p, as the pandemic era effect on parcel demand fades and it faces up to significant union problems.

However, the veteran stock has surged by 8% over the past week in hints of an overcorrection.

Headline results made for poor reading. Royal Mail’s revenue fell 11.5% year-on-year, leading to an adjusted operating loss of £92 million, reflecting ‘weakening retail trends, lower test kit volumes and a return to structural decline in letters.’ The company also blamed ‘inflexibility in the cost base to adjust to lower volumes and disappointing performance on delivery of further efficiencies.’

Worryingly, Royal Mail warned FY22-23 full-year outlook was a ‘weaker parcels market and lower than anticipated efficiency savings in-year,’ with it ‘now likely to be around breakeven at adjusted operating profit level. Worse, this is excluding ‘any impact from industrial action.’

Subsidiary GLS fared far better; while volume fell by 3% year-over-year, this drop is small given last year’s strong pandemic-era comparable. GLS saw revenue grow by 7.8% in sterling terms, and generated an operating profit of £94 million. And it expects ‘revenue growth year on year of high single digit % in Euros and operating profit in the range of €370 to €410 million.’

Chair Keith Williams told investors ‘Whilst GLS delivered a solid performance in the first quarter, the performance of Royal Mail was disappointing… the pandemic boom in parcel volumes bolstered by the delivery of test kits and parcels is over. Royal Mail is currently losing one million pounds per day.’

However, the Chair argues that the group has ‘advantages in scale and reach and a strong balance sheet and asset base which are the foundations for a successful future.’

Meanwhile, Royal Mail CEO Sion Thompson enthused ‘we have made progress building the infrastructure we need for Royal Mail to compete, especially given the growing demand for more larger parcels, delivering the next day – including Sundays – and in a more environmentally friendly way.’ 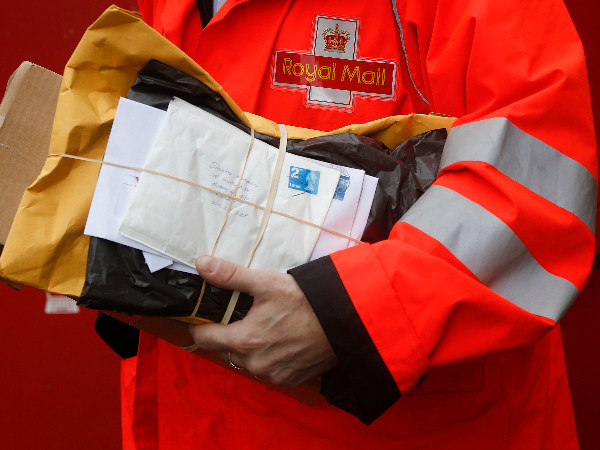 Where next for Royal Mail shares?

But its biggest problem is far more immediate. With margins already squeezed, the loss-making business is set to see 115,000 of its Communication Workers Union-affiliated workers strike.

With inflation set to hit 11% in October, 97.6% of members voted to strike based on a 77% turnout. CWU general secretary Dave Ward has warned there is now only a ‘small window’ for talks, and argues the result is ‘also a vote of no confidence’ in the Royal Mail’s board.

And he’s told Royal Mail that ‘not a single postal worker in this country will budge until you get serious and give them a dignified, proper pay rise.’

For its part, Royal Mail has offered workers a ‘deal worth up to 5.5% for CWU grade colleagues, the biggest increase we have offered for many years.’ Moreover, it warns the CWU’s strike action ‘will only damage our ability to continue to offer everyone at Royal Mail a job and is an abdication of their responsibility for the future security of their members.’

This leaves the company burning the candle at both ends; the same inflation that is wiping out revenue and profits by shrinking personal and business customer discretionary income is also forcing its workers into strike action for more pay.

Encouragingly, it has managed to avoid a separate strike from managers within the UK postal service. But on the other hand, Royal Mail completed a £400 million return to shareholders as recently as May. It may find it hard to argue that it lacks the cash for higher pay rises despite the current financial problems.

Longer term, the future could be bright. Analyst consensus compiled by the Financial Times has Royal Mail’s share price forecasted at a median of 392.5p over the next 12 months. And Royal Mail shares currently trade at a price-to-earnings ratio of just 5, with an above FTSE 250 dividend yield average of 5.6%.

Sparking memories of the Consignia fiasco in 2001, it’s renaming its holding company to International Distributions Services, to reflect the ‘increased importance’ of GLS to the group. And it’s also considering separating its Royal Mail and GLS brands if ‘significant operational change’ is not achieved soon.

Royal Mail shares are an unloved stock pick right now, especially after falling out of the FTSE 100. But this could make it an interesting contrarian choice.