Apart from Nvidia's share price falling 16% last week and experiencing worse-than-expected quarterly results, the US government has stepped in to restrict AI chip sales to China and Russia. 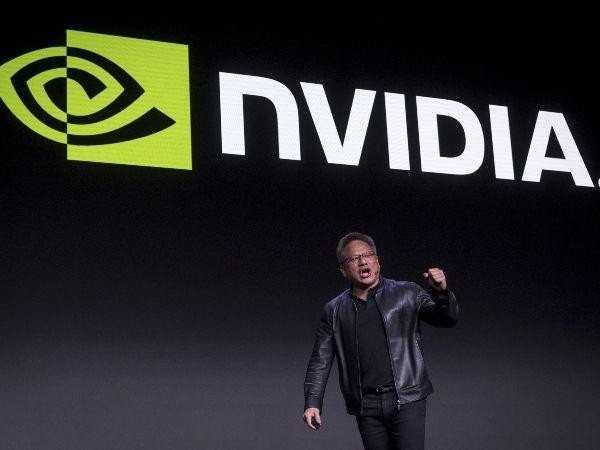 What happened to Nvidia?

The end of August saw Nvidia state in an SEC filing that the US government is restricting the sale of its high-performance AI chips to China and Russia.

The chips, created for the A100 and H100 servers, come from the company's fastest-growing sector, heralding $3.8 billion in sales last quarter, a 61% yearly growth. According to the recent preliminary financial results for the second quarter Fiscal 2023, Nvidia's total revenue of $6.7 billion was down 19% and only up 3% year-on-year.

Based on the new export ban, Nvidia will lose $400 million in potential sales in China for the current quarter and more than one billion for the whole year. This loss further deteriorates the revenue outlook for the company. 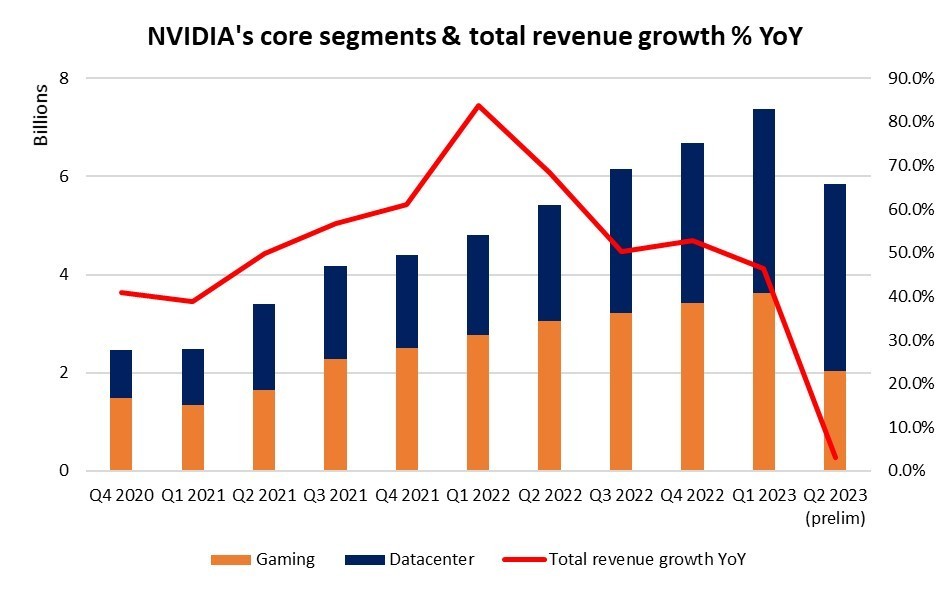 The main reason behind the US's sudden move is to prevent the world-leading graphics processors made by Nvidia and AMD to be used for China’s weapon development, facial recognition and other advanced military capabilities. The steps taken by the US are seen as an expected response to the recent rising tension between China and Taiwan.

What to expect next?

While it is not clear what actions the US government will take to restrict American businesses from exporting chips and other high-tech products, the message for Nvidia is clear: the company is caught in the cross-hairs between two global superpowers. The tricky political game will likely further complicate Nvidia's situation, leaving the company in uncertain territory.

That said, even if the US government allows Nvidia to continue developing its H100 artificial intelligence chip in China, the damage has already been done. China will undoubtedly take this as a pre-warning sign of payback, meaning shareholders shouldn't expect the “tit-for-tat” to end anytime soon.

After last week’s nosedive, the stock price for Nvidia has fallen by over 50% this year and is 60% lower than its November peak. Given all the headwinds ahead including the slowdown in PC and gaming sales, inflation pressure, and the US restricting AI chip sales, it’s unlikely to expect a quick turnaround any time soon.

However, for the long-term believer, Nvidia still enjoys market leadership in areas like the cloud gaming market, with the outlook to be worth $22 billion by 2030 to bolster the business’s sustainable growth in the long run.

From a technical point of view, the stock price followed a steep descending track last week. The breach to the $144 level opened the floor from the yearly low and the current support sits around $135. If the price keeps moving below this level, the next support can be found at $125, not seen since March 2021.

Meanwhile, a near-term breather might be at play if buyers take hints from the RSI indicator. Even so, traders must be aware that with the bears currently in control, any rebound from this level could leave the formation of a lower high on watch. 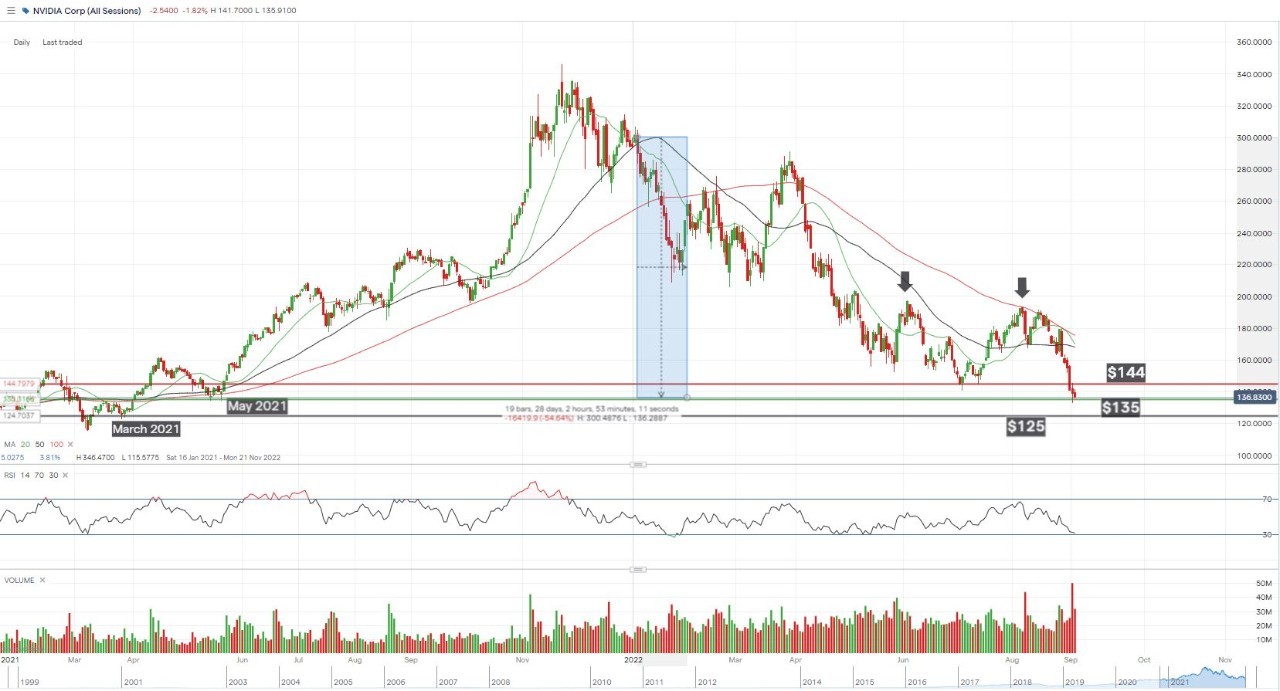