Hard lockdown extension and political unrest weigh on the rand 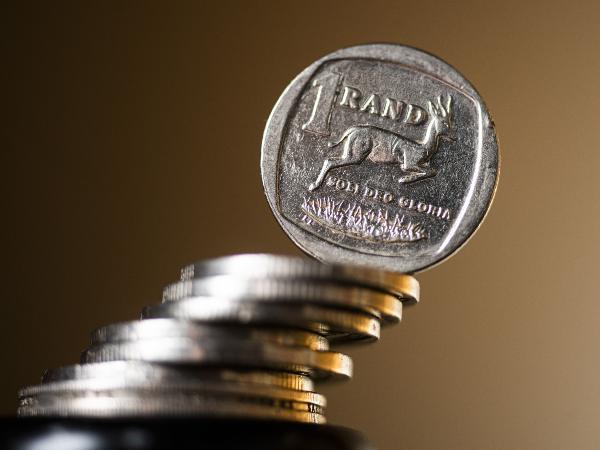 Hard lockdown extension and political unrest weigh on the rand.

The rand has found itself under renewed duress, this time predominantly from factors domestic rather than those external.

While an extended hard lockdown in South Africa will have provided some domestic excuse for ZAR weakness, looting and violence in Kwazulu-Natal (KZN) and Johannesburg have further decreased short term appetite for the currency, which reflects Africa’s most advanced economy.

Violence and destruction of property in KZN, and to a lessor extent in Johannesburg, appears to have stemmed from political activism from those protesting the recent incarceration (for contempt of court) of former South African president Jacob Zuma. The rioting has caused many factories and businesses in KZN to shut down temporarily, as fear and the unavailability of public transport disrupt economic activity in lieu of safety.

The South African National Defense Force (SANDF) has now released a public statement in which it has guided that the process of deploying military to assist law enforcement in regions affected has begun.

Political unrest and violence is expected to continue to weigh on the rand until such time as government and its authorities can gain some control over the matter. The need to deploy military assistance to the matter highlights the severity thereof.

Dollar strength another risk to the ZAR

The new week sees two key catalysts which could affect the dollar and in turn its crossing with the ZAR. External themes such as the path of monetary policy in the US remain prevalent in the longer term outlook for movements against the ZAR. The US will release inflation data on Tuesday a key metric for Federal Reserve policy and the timing of rates and stimulus unwinding. The inflation data is followed by commentary on Wednesday from Federal Reserve Chairperson Jerome Powell.

The USD/ZAR has now started to move aggressively towards our previously guided target of R14.55/$. The move higher starts to further validate our assumptions that this could be the start of a longer term trend reversal (from down to up).