Alibaba and Tencent’s rumoured decision to partner up could mean the levelling of the playing field for investors, according to an IG analyst. 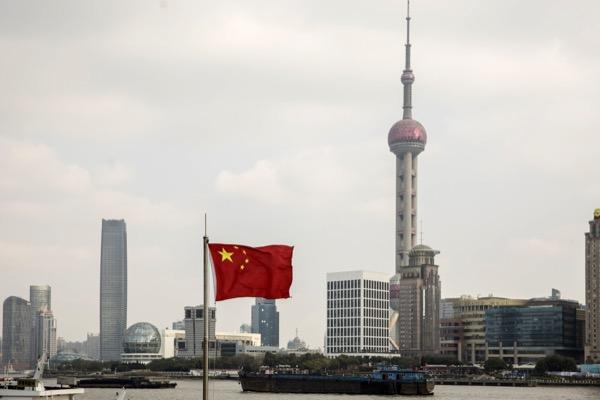 Alibaba, Tencent share price: why are they on the rise?

Both companies are seeking to remove restrictions that will allow Tencent's WeChat Pay to be accepted as a payment mode on Alibaba's online marketplaces - Taobao and Tmall, according to a Wall Street Journal report on Wednesday (14 July 2021).

A day after the report, Tencent shares rallied as much as 2.8%, while Alibaba shares spiked up 3.7%.

IG market strategist Yeap Jun Rong says that this potential tie-up implies that the landscape for China tech companies ‘may have shifted’.

‘Near-term, it may ease some concerns by showing that these big tech companies are taking steps to adhere to regulations, softening some regulatory risks from authorities,’ says Yeap.

Despite this air of ambiguity, Yeap is optimistic that investors do not have to avoid China’s big tech in the long run. He says that as more countries start gaining more control over big tech firms, the playing field may ultimately be levelled.

However, in the short run, ‘investors may still be awaiting more clarity, considering that both Tencent and Alibaba are still largely in a downtrend, with a series of lower price highs and lower price lows since February’, he adds.

Are the tides turning for China’s big tech firms?

This latest move to collaborate comes amid an ongoing crackdown by the Chinese government on anti-competition practices among the country's top tech companies.

In April, Alibaba was fined a record US$2.8 billion, while Tencent was one of 34 companies that was instructed to improve its problematic practices.

Nevertheless, investors had other reasons to cheer this week.

Markets have been watching with bated breath on the outcome of the deal, as it would indicate where Beijing currently stands in its clampdown strategy.

‘Regulators are still considering each deal case by case and not rejecting all of them. The sentiment is not that negative now,’ Castor Pang, head of research at Core Pacific Yamaichi, told Bloomberg. ‘Any good news will trigger buying on dips in the sector.’