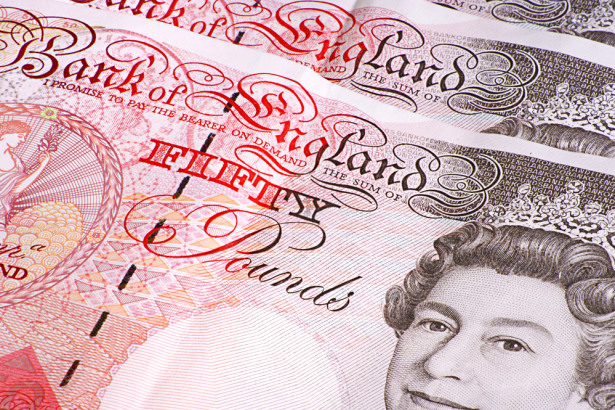 GBP AT RISK FROM POLITICAL CONCERNS

Domestic politics tend to have only a long-term influence on currency rates and not to affect near-term trends. However, GBP traders still need to keep a wary eye on a growing row over second jobs taken on by members of the UK Parliament and sleaze allegations centering on the ruling Conservative Party.

Even though the US Dollar has been climbing steadily since Wednesday last week on strong economic data that have brought closer a tightening of US monetary policy by the Federal Reserve, the Pound has been even stronger as a rate increase by the Bank of England on December 16 becomes ever more likely.

This all-round Sterling strength can be seen especially in crosses like EUR/GBP:

However, the advance in GBP looks to be running out of steam now, with a UK rate increase priced in. Moreover, the Conservatives are suffering in the opinion polls despite MPs backing government plans to prevent them from taking on certain jobs in addition to their work in Parliament – plans forced on Prime Minister Boris Johnson by claims of sleaze.

Against this background, several opinion polls over the past few days have shown the opposition Labour Party ahead of a Conservative Party that is widely seen as more market-friendly.

Here at DailyFX, we typically take a contrarian view to crowd sentiment, and the fact traders are net-long suggests EUR/GBP may continue to fall. Traders are further net-long than yesterday and last week, and the combination of current sentiment and recent changes gives us a stronger EUR/GBP-bearish contrarian trading bias.