The Tesco share price has soared 27% since March. As the UK's grocery market leader, it's benefitting from strong interim results, takeover rumours, and a rebounding economy. Could a Christmas boom see it rise higher? 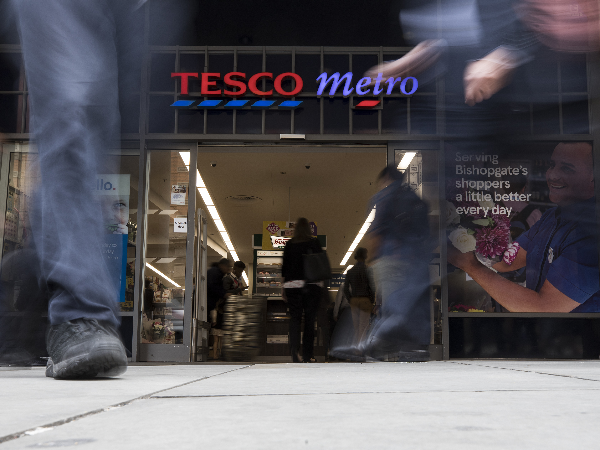 At 279p right now, the Tesco (LON: TSCO) share price has climbed 27% since its low of 219p on 4 March. On 9 February, only a month before, each share was worth 312p. However, this sharp decline wasn’t due to any underling business issue. Instead, the grocer had decided to sell its Lotus branded stores in Thailand and Malaysia for £8 billion. £5 billion of this money was returned to shareholders via a special dividend, and this caused the share price to fall by a commensurate amount.

Where do you think the Tesco share price will go next?

Tesco holds 27.6% of the UK grocery market share, making it the largest food merchant in the UK. It has almost twice the market share of its closest competitor, Sainsbury’s. Of course, it’s operating in an intensely competitive space, often pricing goods with wafer-thin margins. And discounters Aldi and Lidl are starting to nip at its heels.

But in its interim results on 6 October, Tesco reported that revenue had risen 5.9% from £28.7 billion to £30.4 billion. And profit before tax leapt 107.4% from £551 million to £1.142 billion. Moreover, net debt fell 18.5% from £12.5 billion to £10.2 billion. These are healthy numbers, especially given that the rises are being compared to the lockdown figures from last year’s period, when many of its competitors were forced to close.

This strong showing makes Tesco a potential target for a private equity buyout. Its former CEO, Sir Terry Leahy, now works as an advisor for Clayton, Dubilier & Rice. The US firm bought out Morrisons earlier this year in an auction showdown. And while buying out Tesco would be significantly more expensive than its smaller competitor, investment bank Liberum believes UK shares are 30.4% undervalued compared to their US counterparts. 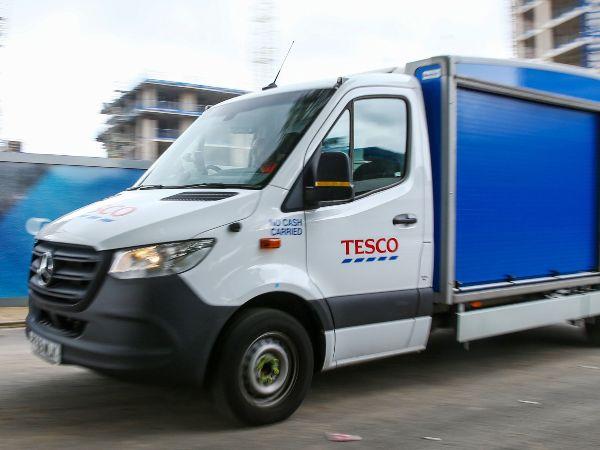 On the other hand, there’s plenty of headwinds for the grocer. To start with, the labour shortage is making it harder to keep stores fully staffed. Competitor Lidl is increasing hourly pay to £10.10 next year in a bid to retain shop floor employees.

Moreover, Tesco is offering £1,000 bonuses to HGV drivers as the lorry driver shortage starts to bite. And its grocery delivery service, which expanded massively during the lockdown era, has run into problems recently. Its website was recently hacked and kept offline for two days. 300,000 customers are currently waiting for Christmas delivery slots. And empty shelves are becoming more commonplace, with the company even resorting to cardboard cut-outs being put in place of fresh food.

Having to raise wages will bite into its wafer-thin profit margins. Of course, it could choose to raise prices. But inflation already rose to 4.2% last month and is predicted by the Office for National Statistics to hit 5% by April next year. Of course, it could go much higher than that in specific sectors, including grocery. And hard-pressed consumers may start to avoid higher margin premium products if prices rise too high.

But £210 billion has accumulated in the UK bank accounts since the pandemic began. And with Christmas effectively cancelled in 2020, consumers may be prepared to spend extra this year. However, Tesco’s recent advertising campaign left a sour taste in the mouths of some customers when it depicted Santa with a vaccine passport.

And Amazon is beginning to launch its own cashier-free grocery stores, with plans to open 260 by 2024. And it has the massive buying power that Tesco’s other competitors lack.

If the FTSE 100 grocer can manage inflation, supply chain issues, and staffing costs, the Tesco share price could continue to soar. It’s a potential buyout target and is delivering consistently healthy results. However, if disposable incomes become too squeezed, the grocery price war could well intensify. And with margins already under pressure, a cloud could be cast over Tesco’s Christmas cheer.