The NIO share price has fallen 50% from its January high of $57 to $28 today. But as the EV revolution heats up, NIO has been scaling up the production of its electric offering. 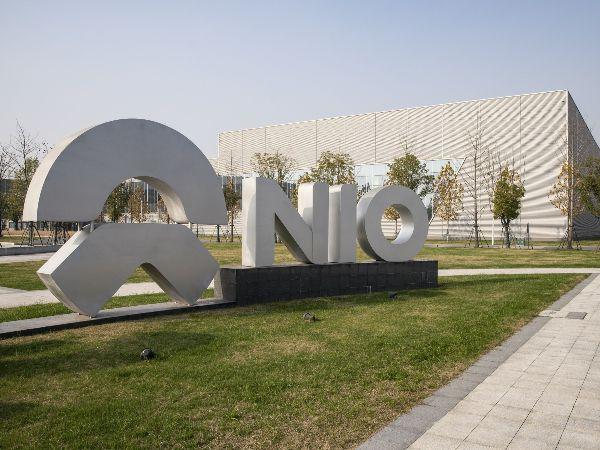 Meanwhile, competitors Lucid and Rivian both launched their IPO’s this year. While far from their share price highs, the companies have a combined market valuation of $150 billion, despite delivering almost no vehicles at all.

But NIO has delivered 156,581 already. And while some investors have been dazzled by the shiny new offerings, the Chinese operator has been quietly working in the background towards long-term sustainability.

NIO has championed itself as ‘a pioneer and a leading company in the premium smart electric vehicle market.’ It delivered 24,439 vehicles between July and September, up 11.6% quarter-over-quarter and 100.2% year-over-year. CEO William Bin Li emphasised that the company ‘achieved another all-time high quarterly delivery…our new orders reached a new record high in October.’ And encouragingly, the company has delivered 80,940 vehicles in 2021 in total, a 120.4% increase year-over-year.

But loss from operations rose 30% to $153.9 million compared to the previous quarter, while research and development (R&D) expenses increased 101.9% year-over-year to $185.2 million. As interest rates rise, these expenses could hit the stock hard. And some perspective is important. Tesla delivered around 600,000 EVs in 2021, while legacy manufacturer Toyota alone sold over 9,000,000 ICE cars in 2020. 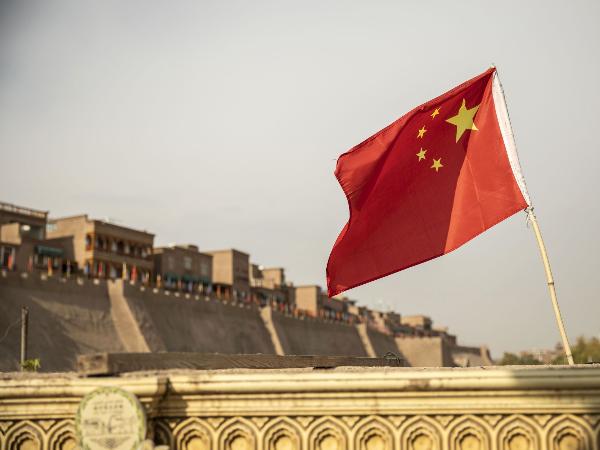 But EV sales in China rose 178% during 2021, and the country accounted for 40% of global EV sales in the first half of the year. NIO is expanding massively to accommodate its outsized market. It’s signed an agreement with Jianghuai Automobile Group (JAC) to expand its car production capacity to 240,000 per year. And it’s building a second manufacturing facility to beef up production even further.

Moreover, the manufacturer has expanded operations into Europe. It’s already competing against XPeng in Norway, and Li has signalled that ‘entering Germany is an objective that we’re striving for.’

And NIO’s battery swapping technology gives it a significant advantage over its competitors. Chinese drivers have swapped 5.3 million batteries at one of NIO’s 700 Chinese swap stations so far. With the company intending to increase stations to 1,300 by the end of 2022, it could solve the long-range distance and charging time concerns that keep ICE drivers from buying their first EV.

But with the Bank of America predicting EV IPOs will raise $100 billion by 2023, NIO will soon be fighting for market share from every new Lucid or Rivian to attempt a listing. Eventually, legacy manufacturers including General Motors and Ford are going to want to piece of the pie.

Furthermore, as a China-based stock, the politics can’t be ignored. Beijing’s 2020 energy subsidy law requires EVs which rely on battery charging to be priced below ¥300,000, while those which use battery swapping technology can enjoy the subsidy regardless of price. Some have interpreted the law as government backing for NIO’s business model against its foreign rivals. On the other hand, the China Passenger Car Association is investigating the company after Chinese entrepreneur Lin Wenquin died last August whilst driving his NIO on autopilot.

And after 34 China-based companies listed in the US this year, the Communist Party has become increasingly uncomfortable with homegrown tech companies attempting to grow faster using US dollars. Therefore, China’s Securities Regulatory Commission has proposed new rules that would make overseas listings much harder— and current listings are coming under rising pressure.

But with a unique technology, gigantic marketplace, and high growth prospects, NIO might be undervalued going into 2022. Especially compared to multi-billion dollar competitors who have yet to deliver so much as a windshield…