As 2022 arrived, investors began to realise that a new market environment was beginning to dawn. After a decade of (mostly) low inflation and record-low interest rates, prices are rising and interest rates are beginning to move higher in response. 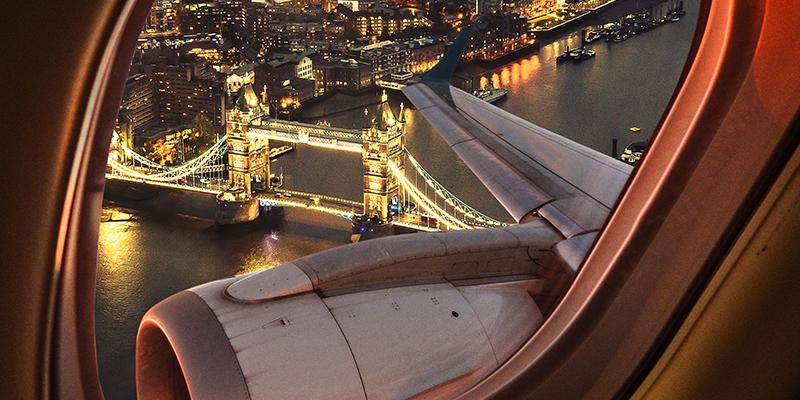 It is understandable that many are nervous about this new environment. After years of being able to ‘buy the dip’ in the expectation that stocks will recover and keep moving higher, there is a fear that the tightening of monetary policy, combined with high oil prices, will put pressure on the global economy and tip it, or at least parts of it, into recession.

This is a risk, but one that can be managed. It is not a certainty that stocks will fall, and keep falling, as central banks raise rates. Crucially, central banks only begin to raise rates when the economy is growing and inflation is rising. This is a situation likely to drive increases in earnings, even when adjusted for inflation.

While returns may not be as strong as they are during the immediate ‘recovery’ phase from a crisis, a long expansion phase, accompanied by interest rates that are raised steadily over time, provides a solid backdrop for a rising stock market.

Data is limited, but previous cycles of rising interest rates did not immediately spell the end of a bull market in equities. From 2004 until mid-2006, the Fed Funds Rate rose from 1% to 5%, but the S&P 500 still managed to gain around 18%. During the past 100 years, there have been around 13 periods when rates rose steadily, and in those times the average return was around 15%.

Crucially, in a period of higher inflation investors need to look to assets that can at least partly compensate for higher prices. Leaving money in cash individual savings accounts (ISAs) does protect against the possibility of losses that come with any investment in stocks markets, but also means that the value of the investment is eroded as inflation rises. By keeping at least some savings in stocks and shares, investors can benefit from the longer-term rise in equity prices and thus obtain at least a measure of protection against inflation.

Naturally, investors also want to find which sectors will do best in a world of rising rates. Banks usually enjoy a boost to profits from rising rates, while a world of higher inflation is usually one where commodity prices have surged. This can lead to a major boost for the oil companies and mining giants, and has already been a feature of the past few months.

Ultimately, however, a rising stock market is usually led by the big growth names. Over the past ten years, this has been in the tech and healthcare sectors. Some of these have fallen hard lately, but others have recovered. History points towards sectors that are focused on consumer spending such as retail, as well as energy and tech. A rising tide tends to lift all boats, so stocks of companies with rising earnings will still rise overall, but it will be important to monitor the leader board of companies and sectors to see who is beginning to do best in this changed world.

Get your free beginner's guide to investing