Deliveroo’s share price rose to 125p as it announced a new partnership with WHSmith and was boosted by Exane BNP Paribas. 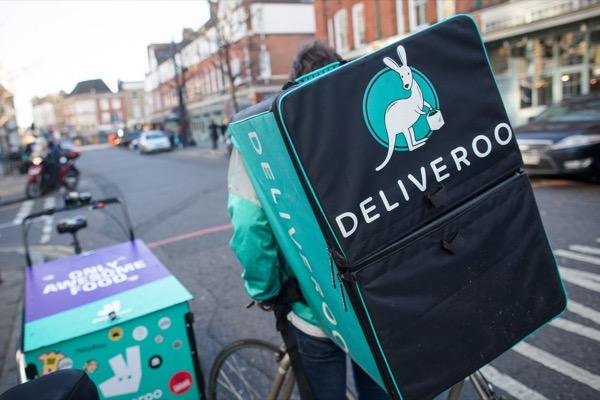 After yesterday's impressive performance, Deliveroo's (LON: ROO) share price has fallen by 4% to 120p today, as investors weigh its latest expansionary effort against a business model which has yet to deliver a profit.

Deliveroo’s new partnership with WHSmith marks a further expansion into different retail sectors. Deliveroo will offer more than 600 WHSmith products on its platform, such as books, stationery, and toys, for delivery in as little as 20 minutes.

WHSmith director of high street, Sean Toal, said ‘we’re always exploring new ways to delight our customers both in store and online by providing them with an exceptional shopping experience.’

The partnership has already started in Reading and will expand into nine additional areas from next week. Chief business officer for Deliveroo UK and Ireland, Carlo Mocci emphasised the expanded customer choice, saying it will ‘create more work for our riders across the UK.’

Originally delivering from just restaurants, Deliveroo began listing the major supermarkets including Tesco, Waitrose, Sainsbury's, Morrisons and the Co-op on its app during the covid-19 pandemic, as it became the fifth emergency service for isolating individuals.

However, this new partnership could be a double-edged sword. On the one hand, the new offering will appeal to a different, potentially older clientele. But on the other, some investors may prefer Deliveroo to consolidate its position rather than continue to grow during tightening monetary conditions.

But in further good news, Exane BNP Paribas has become ‘more constructive’ on the food delivery sector, as ‘huge piles of dry powder’ cash reserves could see conventionally inclined investors drawn to its value offerings, despite the ‘thinning out’ of speculative private funding.

Its belief that a recovery could be driven by a permanent change in consumer behaviour also saw Just Eat and Delivery Hero soar yesterday, but Deliveroo was its ‘preferred name,’ due to its profit control.

However, Exane warned Q1 ‘probably won’t look pretty’ for the operators based on strong comparables and falling disposable income. However, it accepts ‘a positive message on profit could trump modest top-line downgrades.’ 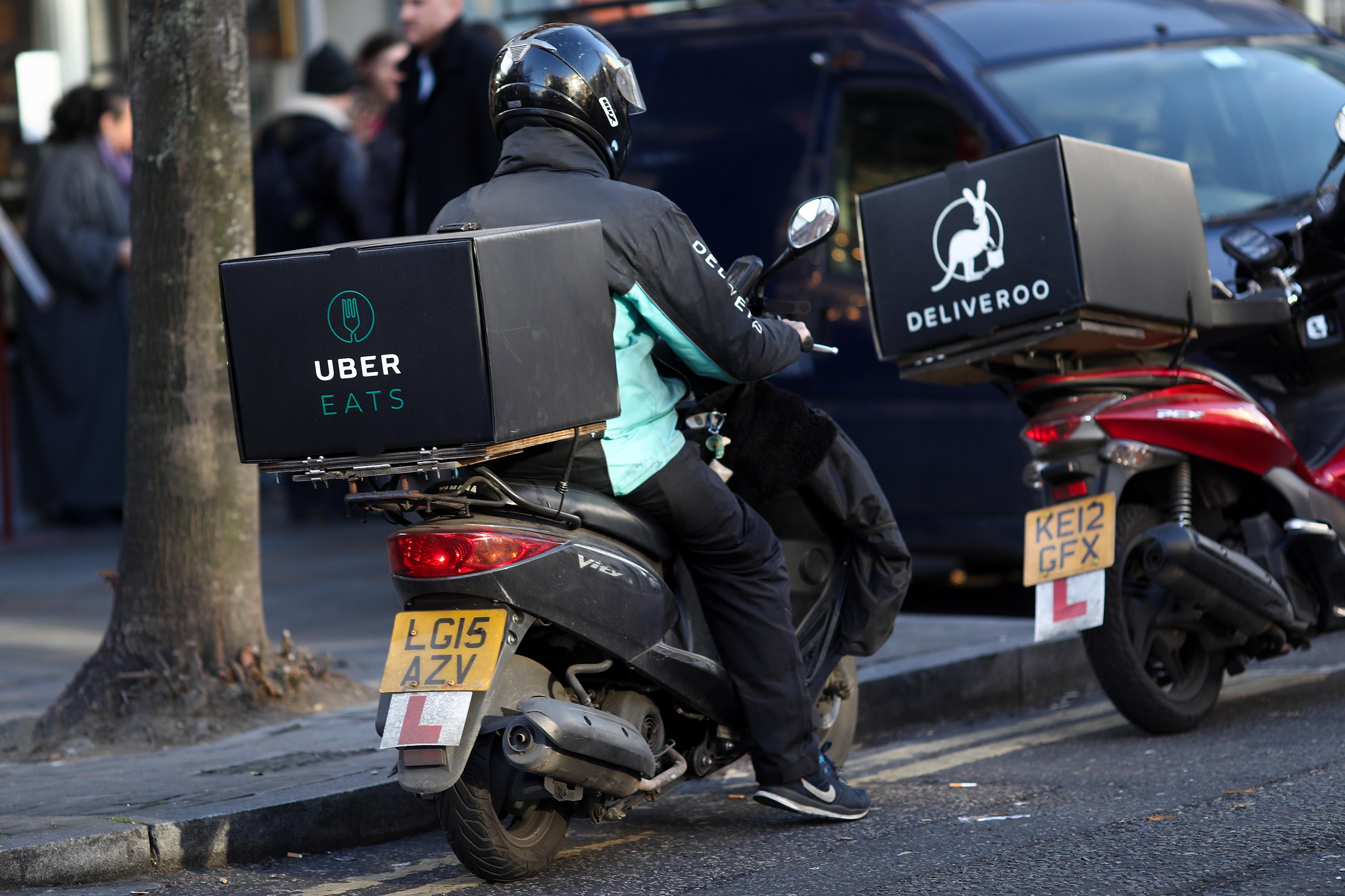 Where next for Deliveroo?

At its Initial Public Offering launch a year ago, Deliveroo ended the day 26% below launch price. One of Deliveroo’s bankers called it the ‘worst IPO in London’s history.’

However, Deliveroo shares rocketed to 395p by mid-August before collapsing to 107p earlier this month. Key to this collapse was CEO and founder Will Shu’s insistence on a dual-class share structure, that allows him to continue the company’s growth strategy without risking takeover bids. This lack of control made the company unattractive to institutional investors, who often try to influence corporate strategy.

Moreover, after 800 P&O Ferries staff were sacked to be replaced with sub-minimum wage workers, the status of Deliveroo’s self-employed contractor riders is once again in the public mind. This is another long-term problem that will continue to drag on the stock.

However, after raising money from the IPO and Series H fundraising in January, it ended the year with £1.3 billion in cash. The company is not in financial danger yet.

But Shu is aware that his ‘golden share’ is on a ticking clock, expiring after three years of public trading. He’s reassured investors of his plans for a ‘longer-term path to profitability,’ with profit a ‘key focus for the food delivery group this year and beyond.’

Accordingly, he’s targeting breaking even by mid-2024. Not coincidentally, this is also when the founder’s golden share powers conclude.

But with interest rates rising amid an escalating cost-of-living crisis, Shu must be careful that his losses don’t add up too fast.