Production fell at its flagship Sukari gold mine in Egypt after it took over as owner-operator of underground mining operations. 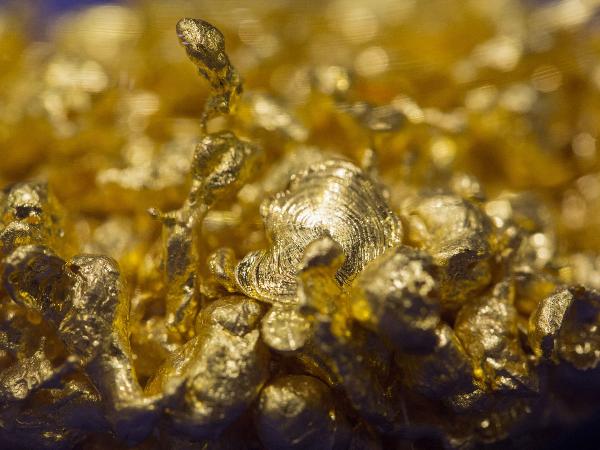 Centamin's (LON: CEY) share price reached a record 220p on 7 August 2020, coinciding with the record gold spot price of $2,067/oz. With growth stocks cratering as the financial destruction of the covid-19 pandemic became apparent, investors flooded to the relative safety of the precious metal.

But after today’s fall, Centamin shares have fallen by 59% to just 90p.

In February, Centamin took over as owner-operator of underground mining operations at its flagship Sukari gold mine in Egypt, transitioning from previous contractor arrangements. The miner executed a contractual right to purchase the current underground mining fleet for $10.5 million.

Centamin believes the change will improve operational control, and help to generate long-term annual cost savings of $19 million from 2023 onwards.

Furthermore, CEO Martin Horgan argued that ‘following a 200% increase in underground reserves with further identified growth opportunities and an underground expansion study underway, we believe this move best places us to extract the maximum value.’

However, the short-term cost of the move was laid bare in Q1 results. As previously predicted by the gold miner, production fell by 11% year-over-year to 93,109oz. But Centamin reiterated that it remained on track for 2022 production guidance of between 430,000 and 460,000oz, as it expects to ramp up production to 55% of its annual guidance in the second half of the year.

Hogarth enthused that ‘as planned, Q1 2022 production reflected the successful transition to owner mining in the underground, which is now complete, enabling us to unlock the full potential of the underground operations.’
Centamin also maintains a robust balance sheet, with cash and liquid assets at $217.3 million.

However, costs per ounce of production rose by 23% year-over-year to $1,006, driven by the inflationary effect of higher fuel prices and increased open pit costs. And Centamin expects capital expenditure of $225.5 million in 2022, of which the $71.4 million spent in Q1 should be the ‘peak quarterly investment.’ 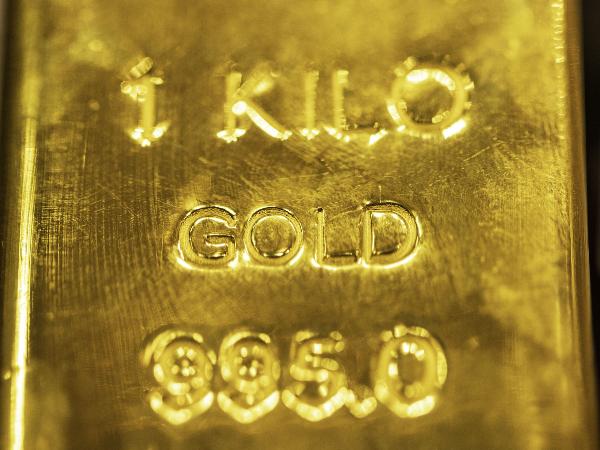 Where next for Centamin shares?

Sukari is Egypt’s largest gold mine, having produced 5 million ounces of gold since 2009. With Centamin taking control of underground operations and potentially expanding the mine further, production could well increase over the next few years.

And with interest rates rising in the face of rampant inflation, investors fleeing to the king of safety could well drive the spot price higher.

And Hogarth has highlighted ‘good progress with initial drill results with surface exploration within the Sukari concession indicating the potential to define satellite resources, with several follow-up targets already identified.’

In addition, analyst sentiment is with the miner. RBC Capital Markets rates it a buy with a price target of 120p. In Canada, where it is dual-listed, the Royal Bank of Canada has an outperform rating and a 120p target as well. Peel Hunt has a 130p target on the stock, Berenberg 114p, and Liberum Capital 108p.

Of course, there are risks at the current price. Centamin’s strategic move at Sukari is likely to come with hiccups. And the miner is promising not only to maintain current production levels but to increase them in H2.

Moreover, with gold near its record high, any substantial fall in the spot price would see Centamin’s revenue plummet.

But if production ramps up as planned and the metal remains historically expensive, Centamin shares may just be a gold mine.