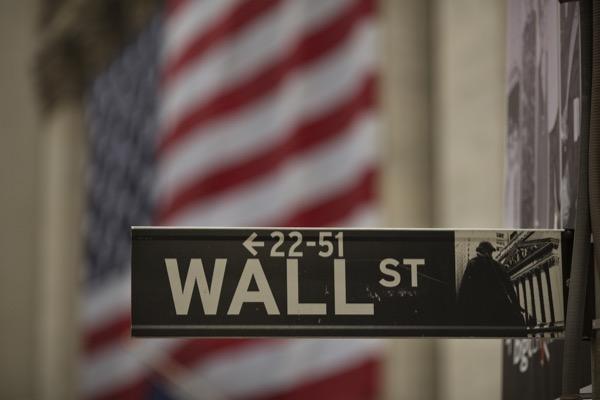 Palantir (NYSE: PLTR), named for the ‘seeing stones’ of the Lord of the Rings, saw its share price rise sharply during the ‘meme stock’ craze in early 2021. But it now faces fundamental questions over projected rapid growth.

But CEO Alexander Karp enthused that ‘the number of customers who are using our software platforms has continued to increase, with our customer count nearly doubling over the last year.’ Palantir’s customer count is up by 86% since this time last year.

Adjusted income from operations was $117 million, representing a margin of 26%, while adjusted free cash flow was $30 million. And despite making a net loss of $101.4 million, this was significantly down from its $156.2 million loss of the prior quarter and the $123 million loss of Q1 2021.

However, Palantir delivered adjusted earnings per share, after accounting for extraordinary items, of just 2 cents, compared to the Refinitiv average analyst expectation of 4 cents. COO Shyam Sankar noted that the additional loss per share was due to increased inward investments. 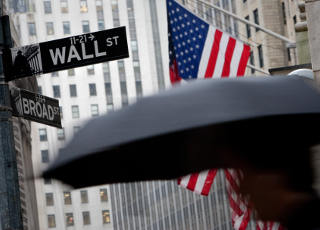 Where next for Palantir shares?

Palantir expects to generate $470 million in revenue in Q2, an increase of 5.4% quarter-over-quarter, and 25% year-over-year. However, this compares to 49% growth in the same quarter last year and is below the FactSet expectation for $483.7 million.

Moreover, it expects to deliver an adjusted operating margin of 20% this quarter, compared to 31% in Q2 2021, as it ramps up spending on its sales team to close more deals.

But long-term, it expects operating margin to increase to 27% for 2022 as a whole, and re-iterated annual revenue growth guidance of 30% or more through 2025. However, the company admitted that there ‘is a wide range of potential upside to our guidance, including those driven by our role in responding to developing geopolitical events.’

Sankar informed investors that the Ukraine war, which initially had a strong positive impact on Palantir’s share price, had had no incremental impact on Q1 results. However, the COO believes that it will have a ‘marginal impact’ in the current quarter, and further growth beyond, in anticipation of new governments contracts.

Last month, Bank of America analysts noted ‘worry that some investors expecting a quick boost’ from the Ukraine war would be ‘sorely surprised’ by first-quarter results. But echoing Sankar’s encouraging comments, they said Palantir could eventually benefit when the machinery of government eventually issues additional defence spending.

However, RBC Capital Markets analyst Rishi Jaluria, who in November presciently warned that Palantir was starting to show ‘cracks,’ believes that the lack of immediate additional government contracts was a concern. However, he acknowledged that higher government defence spending could eventually benefit Palantir, but that the shares were ‘not cheap’ before their post-earnings fall.

More optimistically, Piper Sandler analyst Weston Twigg believes Palantir shares could double over the next year due to the consistency of its US government revenue, as well as its ‘rapidly growing commercial expansion.’ Having increased commercial revenue by 54% this quarter, Palantir now boasts clients as diverse as Hyundai Heavy Industries, Kinder Morgan and the US Centers for Disease Control.

Karp notes that ‘the strength of our business in bearish conditions is due in part to the unrelenting and growing demand for functional and adaptive enterprise software, which has become essential to every large organization that exists.’

Of course, tightening monetary policy is driving many investors from the tech sector. But yesterday’s sharp fall combined with this wider market movement might have left Palantir shares undervalued.