AMC shares popped up 10% yesterday to close at $12.90 apiece. The indebted, but much-loved, cinema company experienced the covid-19 pandemic as a double-edged sword. 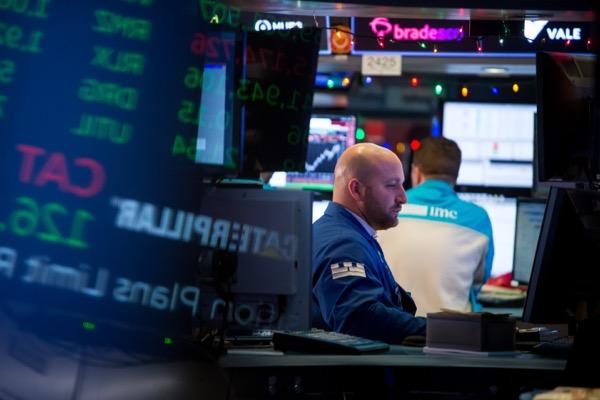 AMC (NYSE: AMC) shares have varied between $2 and $73 over the past couple of years, with huge volatility in every swing. On one hand, repeated lockdowns saw its cinemas shuttered for months at a time, sending revenue down 77% in 2020 and current debt north of $5 billion.

On the other, ultra-loose monetary policy saw Reddit traders bestow upon it cultlike ‘meme stock’ status, seeing AMC’s share price soar far beyond fundamentals. This allowed the company to create millions of new shares, providing both the liquidity and creditor goodwill needed for recovery.

Accordingly, adjusted EDITBA improved significantly, with a loss of $61.7 million compared to $294.7 million in Q1 2021.

Detracting from the threat posed by streaming, the CEO lauded recent successes of hits like ‘Spiderman: No Way Home’ and ‘The Batman’ as evidence of ‘the enduring appeal of theatrical exhibition.’ The CEO enthused that ‘when Hollywood releases films that moviegoers want to see, people flock to cinemas in huge numbers.’

And with Marvel, Jurassic World, Toy Story, Top Gun and Avatar franchise films yet to be released, he told investors ‘the theatrical box office during the remainder of 2022 is very exciting.’ 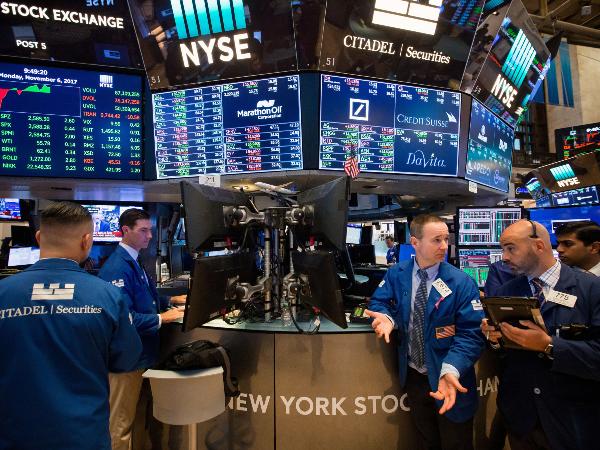 Where next for AMC shares?

At its core, AMC has to increase revenue or profitability, and it has to do this by selling more cinema tickets. And the chain only sold 39.1 million in Q1, half that of pre-pandemic levels, and worryingly, down on the 59.7 million sold in Q4 2021.

And with a brutal cost-of-living crisis exacerbated by sky-high inflation in AMC’s key markets, it’s having to struggle against the threat posed by streamers who arguably offer better value for money as consumers cut back on discretionary spending.

But the big challenge for AMC is its $5.52 billion debt mountain. Even accounting for cash and equivalents, net debt stands at a whopping $3.84 billion. The cinema operator spent $82 million on interest payments in Q1 alone, and interest rates are only going to keep rising in the near term. However, Aron raised $950 million in Q1 to refinance first-lien debt and has made clear that none matures until 2023.

Aron is also planning further outside-the-box investments, saying ‘I'd like to think there will be more third-party external M&A announcements going forward…our shareholder base has given us capital to deploy with the clear expectation that we are going to do exciting things.’

But most analysts remain sceptical of AMC stock.

Wedbush analyst Alicia Reese has assigned it an underperform rating, with a price target of $4, citing its crypto launch, ongoing volatility, and unstable plans. Meanwhile, MKM Partners analysts have cut their rating to a sell with a 12-month price target of $1, noting that achieving ‘solvency came at a steep price.’

However, the Swiss National Bank recently increased its investment in AMC to 2.2 million shares, despite having made a heavy loss on its original investment. And Ray Dalio’s Bridgewater Associates disclosed it had bought up 27,100 AMC shares in its latest portfolio update.

But AMC now has 516 million weighted-averaged shares outstanding, up from 104 million at the end of 2019. Moreover, Aron has sold $40 million worth of AMC shares since November 2021. This level of insider selling is hardly confidence-inspiring.

For now, AMC’s share price is in the hands of emotion-driven retail traders. Only volatility can be predictably guaranteed.