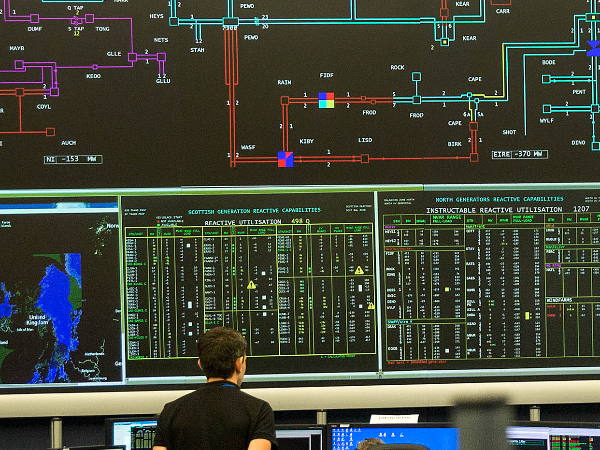 With recession looming amid 9% inflation and rising interest rates, FTSE 100 defensive stocks are suddenly back in fashion.

Despite today’s dip, it’s up 12% year-to-date. This compares favourably to the FTSE 100’s 3% fall, and admirably to the collapses of the US’s S&P 500 and NASDAQ Composite.

National Grid boasted solid results for the past fiscal year. Underlying operating profit rose by 11% on a pro forma basis, reflecting higher UK Electricity Transmission net revenue, higher revenues following its rate order in the Massachusetts Gas business, the first year of operation of IFA2 and North Sea Link interconnectors, and a lower adverse impact from COVID-19 compared to the prior fiscal year.

However, CEO John Pettigrew warned that ‘the world has changed dramatically over the last year, with the tragic war in Ukraine, a global economic slowdown, and rapidly rising inflation. Citing ‘significant cost of living challenges’ the CEO highlighted the strength of its strategy to supply energy at ‘the lowest possible cost to customers.’

And after acquiring the UK’s largest distributor, Western Power Distribution (WPD), for £7.9 billion, National Grid believes it has ‘pivoted our business to a much greater focus on electricity infrastructure, putting us at the heart of delivering the energy transition.' 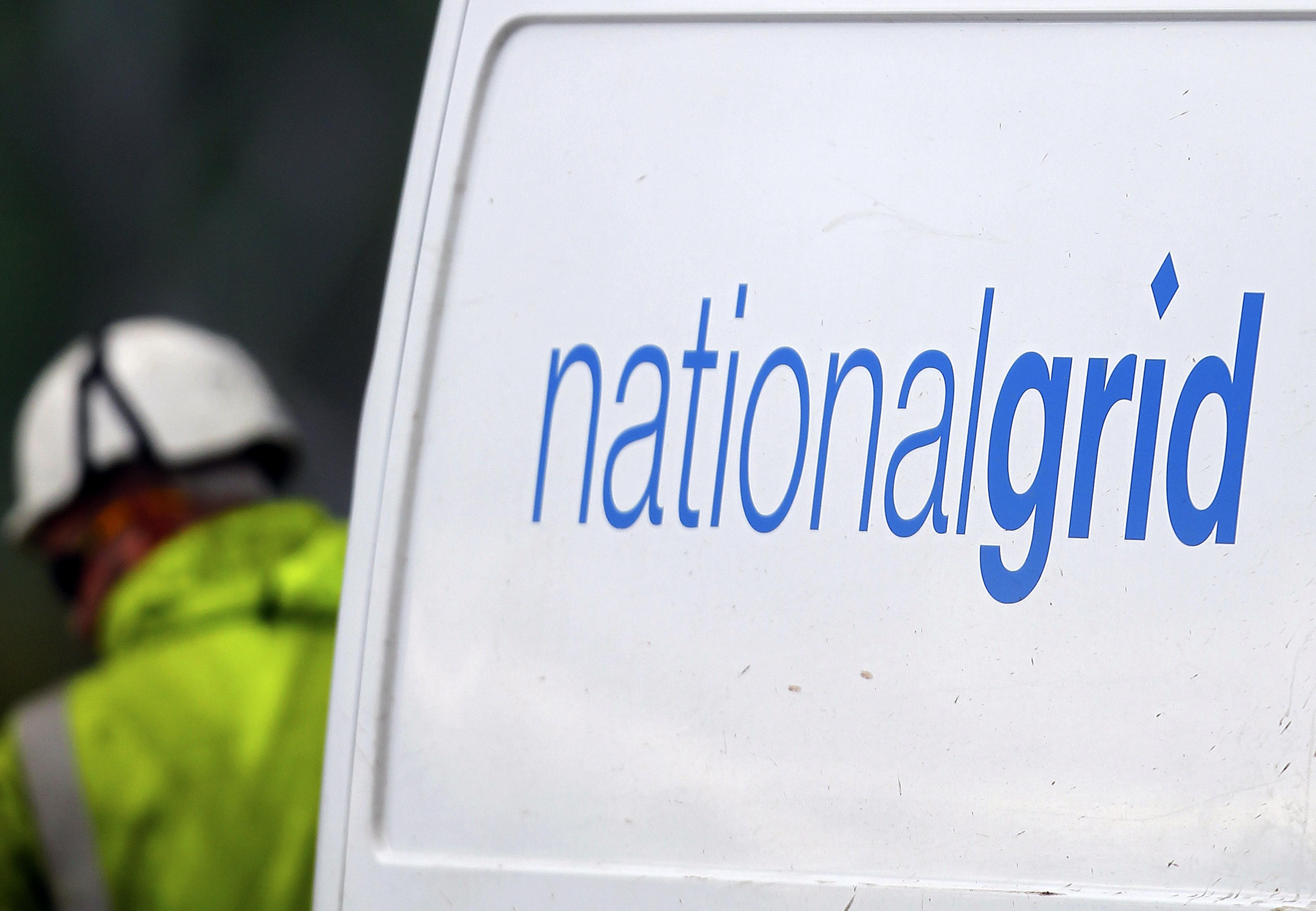 Where next for National Grid shares?

The FTSE 100 operator has been repositioning its portfolio over the past year, having sold its 50% stake in St William Homes for £413 million and blockbuster acquisition of WPD. And looking forward, it’s agreed to sell Narragansett Electric Company in Q1 and a 60% stake of National Grid Gas in Q3 of this fiscal year.

Further, the UK government plans to buy the company’s Electricity System Operator arm by 2024 to create a new authority to operate the UK’s electricity system. Pettigrew is ‘really pleased by the development, saying ‘from our perspective it’s a relatively small part of National Grid.’

In addition, it’s on track to deliver £400 million of cost efficiency savings by the end of FY23/24, with around £140 million delivered so far.

This strategy is all in service of its net-zero drive, as National Grid increased its capital investment in the year by 18% to £6.74 billion and put £300 million into interconnector investment. This is a serious sum for a company with a £25 billion market cap, and in combination with financing the WPD deal, helped send net debt from £28.5 billion to £42.8 billion.

But the CEO enthused ‘we’ve invested a record £6.7 billion in critical energy infrastructure, part of our five-year £30-35 billion investment programme.’ And £24 billion of this expenditure is linked to green projects aimed at decarbonising UK energy networks. Pettigrew noted ‘it’s a record level of investment for National Grid, I think it makes us the largest investor in the energy transition in the FTSE.’

Accordingly, Deutsche Bank has cut National Grid’s rating from buy to hold, citing its strong share price growth. It argues that despite trading on a 50% premium to its regulated asset base, ‘National Grid has an SEC yield of 7.4%, broadly in line with our estimate of its cost of equity.’

But in this brutal market sell-off, ‘broadly flat’ revenue and a trustworthy hold rating is far from a disaster.

Pettigrew has warned that ‘a windfall tax is something that I see as a deterrent for investment when we think about the context of the energy transition… having a stable regulatory and policy environment is massively important.’

But with a funded transition strategy and strong defensive qualities, National Grid shares appear set for comparative strength in 2022.